5 Things to NOT Do at Your Next Work Function

If you get to the point in the night where you’re sitting in a quiet corner with your boss, some low light, a bit of music and workmate chatter blending in the background, then you need to recognise the danger you’re in. This goes for both genders.

Around the time you and your boss start complimenting each other with “no, you’re a credit to this company” you have to pull the chute and get out of there. This situation is like telling a kid Santa isn’t real, at the time you think it’s a good idea that’ll help them in future, but all you’re left with is broken dreams and your own sickening guilt. Alternatively it’ll be the start of something beautiful, a long and fruitful relationship with beautiful children and a successful company to boot. Seriously though…don’t. Especially if you work in a company with 3 staff.

Unless you work for an alcohol fuelled bikie gang where drinking until your sick is a rite of passage at work functions. Then sure, spew away. If on the other hand, you aren’t donning patches from 9-5, then maybe consider what your limitations are and pace your way through the evening. Sure, get a bit tipsy, maybe get drunk, who knows? But the moment that someone is holding your hair back or watching you heave into a bush surrounded by laughing mates, well that’s game over Hendrix.

Don’t even say it jokingly. Like airports on bomb threats, people take jokes seriously. You know the saying, when the cat’s away the mice come out to play? It’s sorta like that, when you’re not in your work clothes, at your work desk, with your work mates doing worky things, it’s easy to lose a little bit of control. Make sure this doesn’t happen. Because even if you hate your job and everything about it, quitting (or even suggesting you might) at a work party won’t ever have the panache of walking into your bosses office, dumping your ID on the desk, turning on one heel and then at the door, with a half turn of the head growling, “it’s not me, it’s you.” BOOM BABY. That’s how you quit.

Or anything else morbid. Generally speaking people aren’t really there to discuss the serious issues of the world. Sure, if you work for the UN, then no doubt, some of the conversation will probably drift towards some serious issue in Dafur, or Damascus, that’s a given. But your dead cat? No, nobody needs to hear about how Biggles went quietly to a better place the same morning there was a double rainbow in the sky. Now, double rainbows are amazing and we’d be more than happy to chat about those, but save the Biggles chat for another time and place. We care. Just not right at this moment. 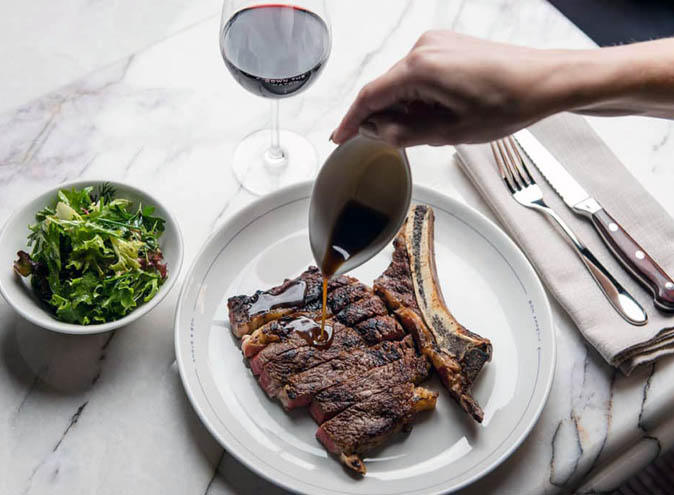 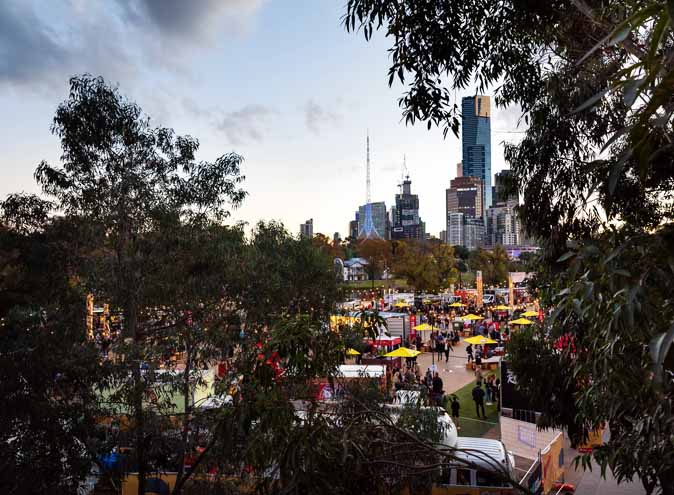 What’s On in Melbourne: Your Guide to The End Of April