The Just for Laughs Festival 2015 is kicking off in Sydney this October. With the likes of Russel Brand, Wil Anderson, and Danny Bhoy attending, make sure you get in quick before all the tickets are gone!

Now some of the best bars in Sydney have the funniest people going around every week, but the comedy we’re talking about is big. Real big. The Just for Laughs Festival, Sydney is gonna be making people do little wee’s in their pants from the 19th-25th of October in amazing venues such as The Sydney Opera Playhouse, Concert Hall, and State Theatre.

With the comedy legends performing (both local and international) that I’m about to list, I could pretty much end the article at that, having sold you already… but I won’t, I’ll write some more underneath – so keep reading… please.

Some people might be reading this and thinking, “you’re an idiot, why would you waste so much webpage on a list of names?”

Only because each and every one of those names are proven, superstar comedians that will rock your socks.

The Just for Laughs Festival is sure to be a massive week. Sides will be split. ROFL’s shall be had. People will snort.

So if you’re having a pretty shitty month, or you’re searching around for what’s on this October, then treat yourself to a good time and get along to the Just for Laughs Festival. Just remember, if you’re genuinely sick then go to hospital, laughter can only do so much. 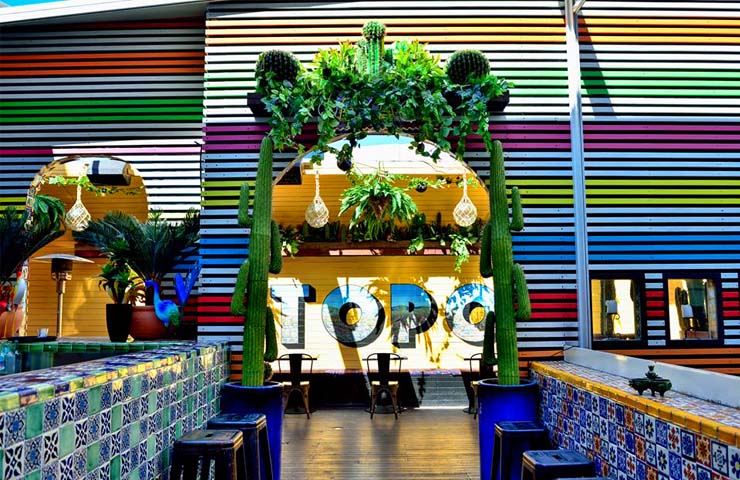 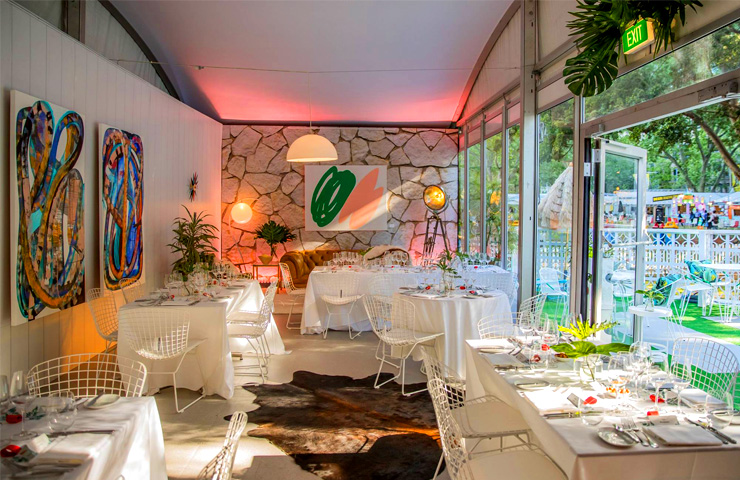