6 Of The Most Haunted Bars in Sydney

Today we are discussing spirits of a different kind. We’re not interested in your usual tequila, gin, vodka and whiskey. We’re interested in the ghoulish, mysterious happenings that occur in some of Sydney’s oldest pubs, bars, and restaurants. Guess you could say these establishments host every kind of spirit imaginable. Check them out on any day other than Friday the 13th…

The Russell Hotel
143A George St, The Rocks 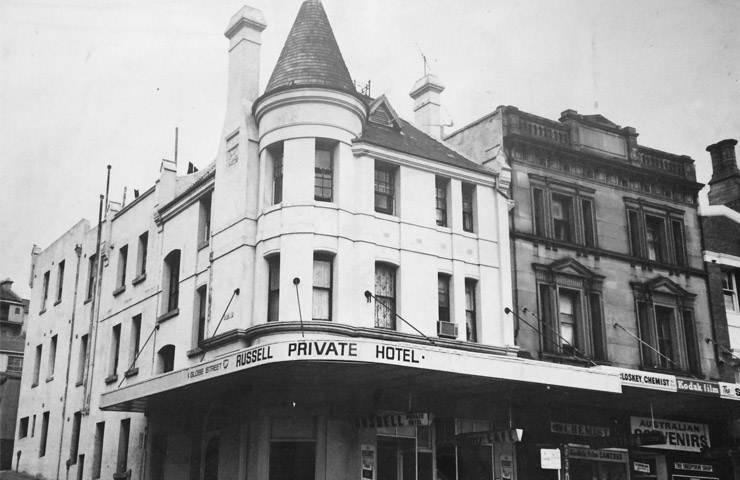 Firstly, The Russell Hotel was built on top of an old hospital site in 1887, so that alone should tell you something’s up… In ye olde days, a sailor was supposedly murdered in room number 8 by a prostitute. There have been sightings in room 8 of a figure roaming about, however not any old Tom, Dick and Harry can see the ghost – only single females can. You may expect to see even more ghoulish sightings next door at The Fortune Of War, one of Australia’s oldest pubs. Come for the spirits, stay for the “other” kind of spirits. 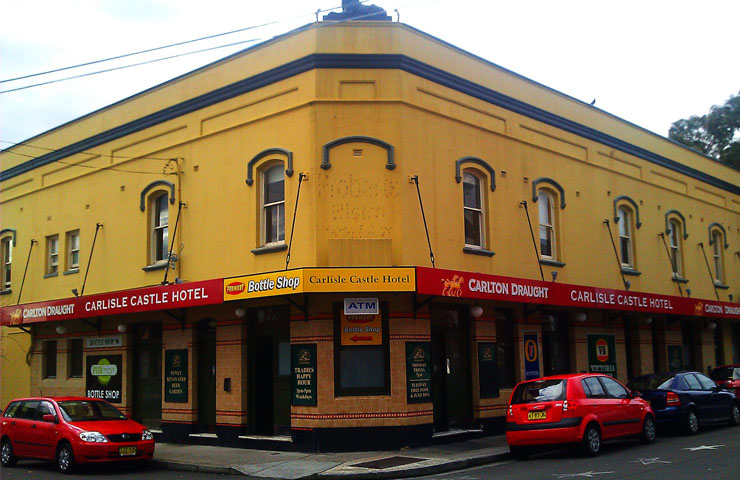 At the Carlisle Castle Hotel, there’s a ghost with expensive taste and a penchant for dropping things. The invisible spirit, enjoys a $27 bottle of wine, throwing wine glasses off the rack and leaving the beer taps running. The best part is, it’s all been caught on camera! Speculation includes that it’s either “Old Peter” who worked at the pub in the 1900’s or the previous owner – Johnny Hoy. Whoever it may be, they definitely know where the good stuff is kept… 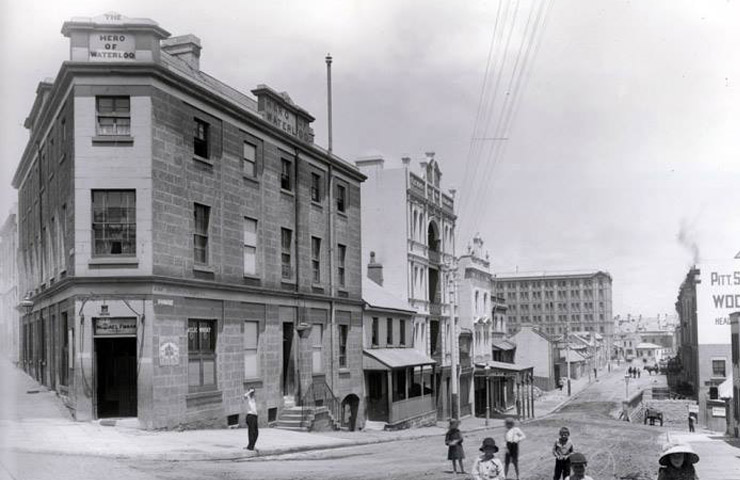 Having been built in 1843, the Hero of Waterloo is one of the oldest standing pubs in Sydney, as well as being known as the most haunted pub in the whole of Australia. It was known for attracting mostly sailors that docked at Millers Point. The mysterious underground cellars and tunnels below the pub have been rumoured to have been used to transport booze, as well as to carry unsuspecting drunkards out of the pub and onto a nearby ship where they were forced to work as sailors.

However, the eeriest thing about the Hero of Waterloo is that an actual murder occurred here. The landlady Anne Kirkman, was supposedly pushed to her death, down the stairs of the pub by her own husband in 1849. It has been speculated by employees and the owners that Anne Kirkman’s ghost haunts the pub and a piano can regularly be heard playing after closing hours.  The pub has been popular for ghost enthusiasts and has been visited by numerous mediums and psyches. 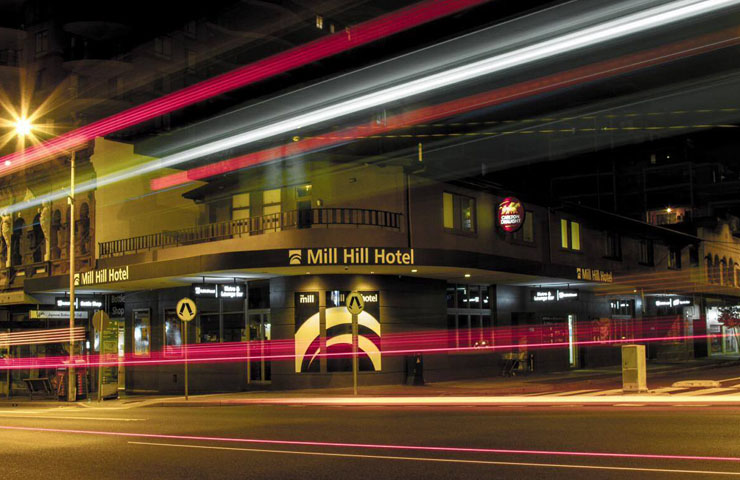 The Mill Hill Hotel was originally built on the site of a boarding house in the late 1800’s. A number of children were kept at the boarding house until it got turned into The Mill Hill Hotel. The pub is now said to be haunted by William Phillips, the previous hotelkeeper. However, employees have also seen frequently seen a small boy around the pub, but no one knows who he is or who he belongs to. Fair to say this is like something out of a Goosebumps book…

Edit: The Mill Hill is now closed due to spooky circumstances… 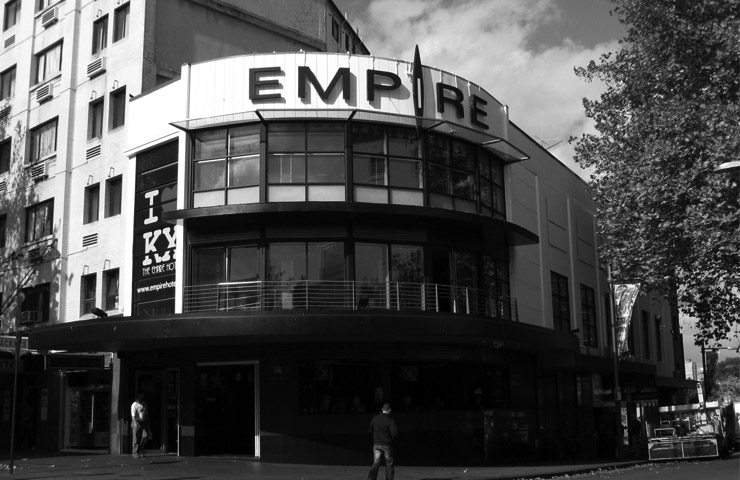 Once known as The Carousel Cabaret in the 1900’s, The Empire Hotel was owned by local mobster Abe “Mr. Sin” Saffron. The Carousel Cabaret was enshrouded in mystery towards the late 1900’s when Juanita Nielson vanished from the site. She was a journalist, heiress and activist who wanted to change the Kings Cross scene and a lot of people blamed Saffron for her disappearance. Forty years on and the case has still not been solved. 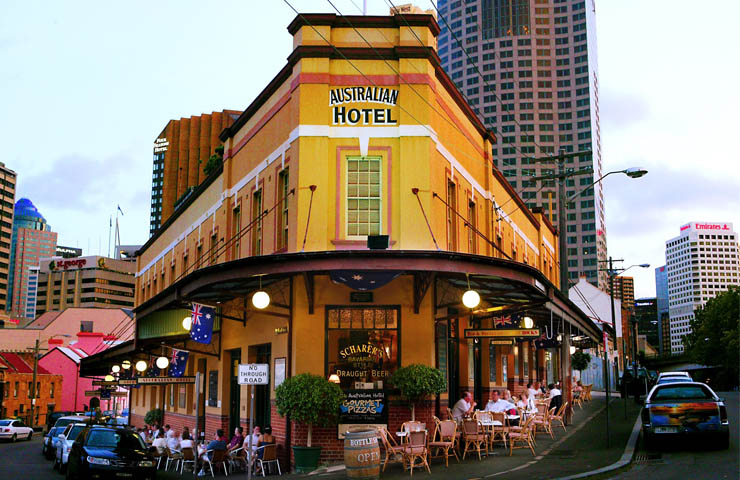 When you’re after some ghoulish play and over 100 types of craft beer, then look no further. At The Australian Heritage Hotel, you can meet “Maddox” the friendly ghost and enjoy the footy at the same time. There have also been sightings of certain characters roaming the upstairs wing of the pub at night. Creepy or kinda cool? You can decide for yourself. 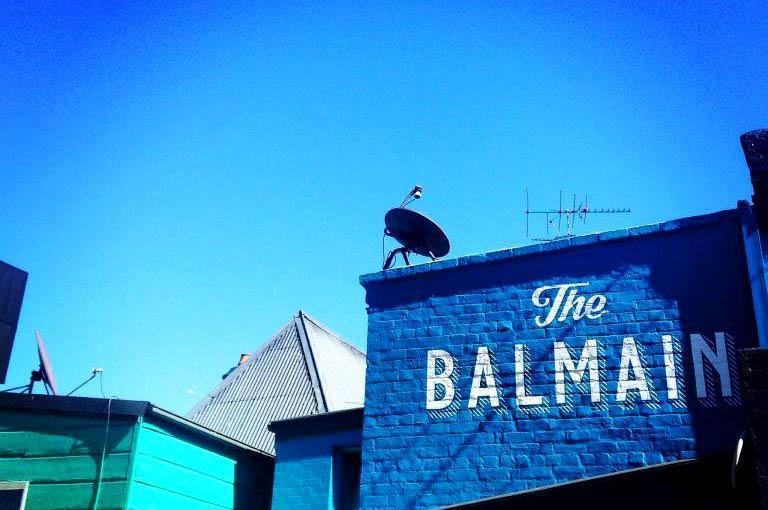 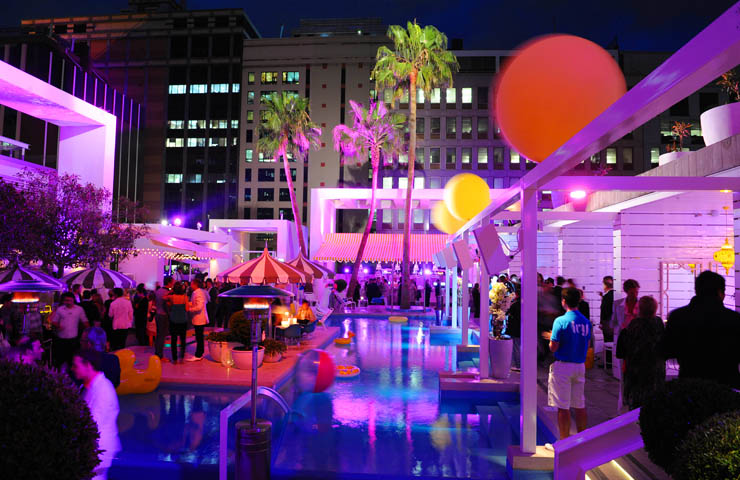 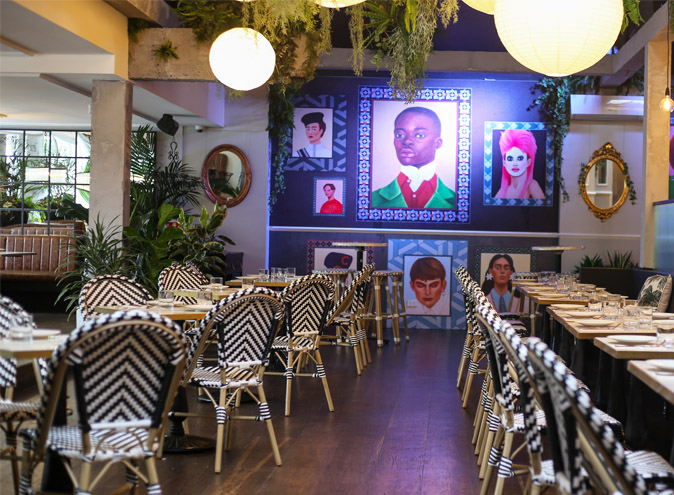