*GIVEAWAY TIME! WE HAVE A DOUBLE PASS TO GIVE TO A LUCKY WINNER TO ATTEND UNDERGROUND CINEMA’S OPENING NIGHT IN MELBOURNE*

Head to the Hidden City Secrets Facebook page, like the post about the event and tag who you would take in the comments below for your chance to win.

Competition starts Monday 5th of August Midnight AEST and will end Tuesday 14th of August. Winners will be announced on Thursday 15th of August.

Underground Cinema is returning to Melbourne this August to celebrate its 10th year with the fan-favourite: La Guerre 2.0 ! 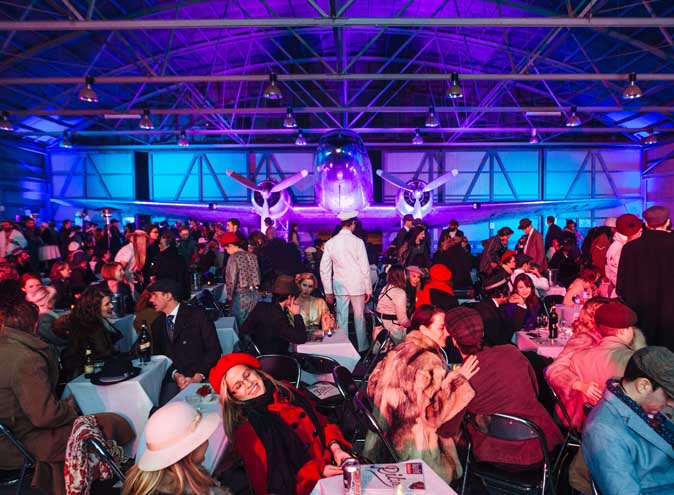 Last year, Hidden City Secrets and Underground Cinema held a double-pass giveaway for Delirium. And guess what? We’re doing it again! This time, we’ll be giving away a double pass to the La Guerre 2.0 opening night in Melbourne on Thursday 22nd of August. If you missed out on the last one, this is your chance for redemption!

All you have to do is head to the Hidden City Secrets Facebook page , like the post about the event and tag a friend or a significant other you would bring in the comments for your chance to win. 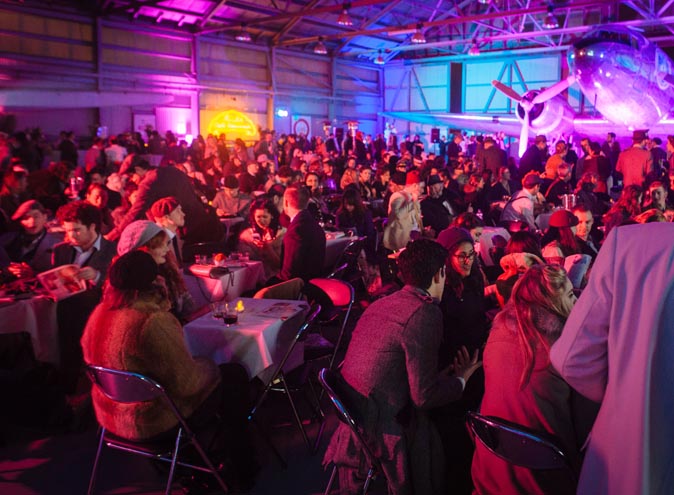 Not familiar with Underground Cinema? For years, UGC have brought to life 45 extraordinary worlds utilizing talented actors, realistic sets and complete costumes. They offer an interactive and immersive experience, propelling audiences into the universe that the film takes place in. 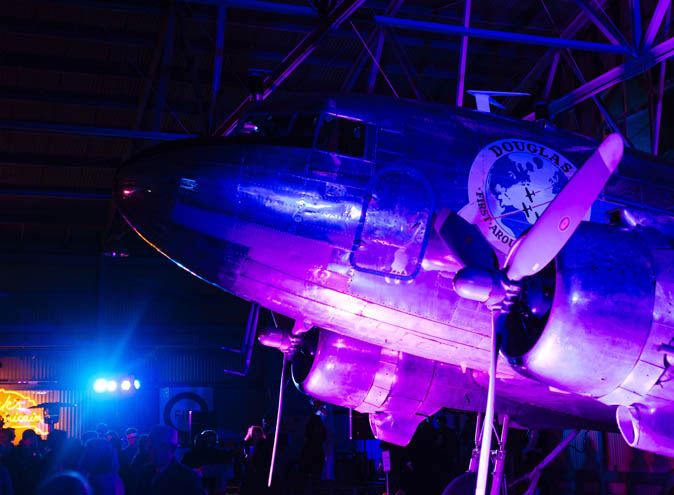 Don’t expect a regular movie-night or dinner-date when you decide to spend your night with UGC – they going to take the ‘cinema’ out of ‘cinema’ and make sure you have an evening that is unforgettable. UGC Creative Director Tamasein Holyman says that this show will take people ‘back to an era of romance with a little bit of wow thrown in.’ 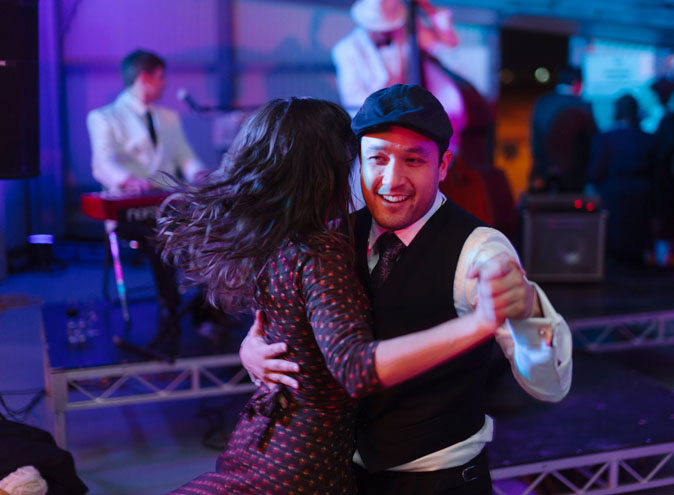 This event is produced by Secret Squirrel Productions. They are responsible for developing these immersive cinematic universes that teleport live audiences into the story itself. UGC, SSP are also the co-creators of Immersive Cinema, the brand new, large-scale, outdoor immersive film experience in partnership with Mushroom Group and Frontier Touring. 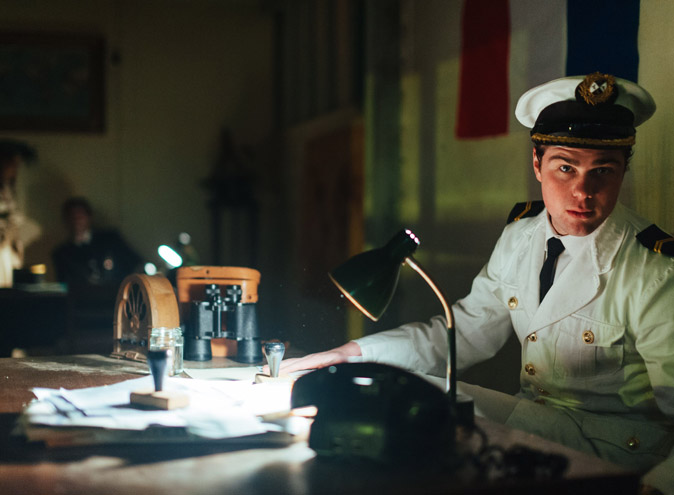 Tickets: You can buy tickets on their website here. Saturday night is already sold out – so get in quick!

For the chance to attend for free, enter our double-pass competition on our Facebook page! Click here for more info.

So you’ve done the impossible. You’ve moved past the awkward small talk, coordinated schedules and now you’ve got that first date coming up. Great; except you have to pick the bar, not so great. It has to be cool and fun, yet somehow still relaxed? So much pressure! Don’t stress, we’ve got y...[more info]

Our state’s best artisan cheese producers and cheesemongers are descending upon Werribee Park Mansion, and you’d brie crazy to miss it. The annual Fromage a Trois Cheese Festival returns on Sunday 22 March as part of Melbourne Food and Wine Festival 2020, a ten-day celebration of the foodie cultur...[more info]

Once an old church which was initially built back in 1835, Queensberry St now holds itself to an exciting dance club, Colour. The cool and grungy landscape has been home to many cool clubs in the past, lastly being known as Yours&Mine. It has now been taken over by former gig bookers and current D...[more info]

Ready to turn heads as you strut to Virgin Australia Melbourne Fashion Festival 2020, but not sure what is your style? VAMFF has teamed up with some of Melbourne’s best bars and restaurants to bring you some incredible deals inspired by the festival. We know you’re all lazy so we’ve put...[more info]