Are you sitting at home, bored? Listless? Wondering what to do this week?

Suffer a laugh-induced coma at the Melbourne International Comedy Festival or gain some knowledge at Melbourne Museum’s insane Vikings Exhibit. The week is positively brimming with events for you and your friends to enjoy! 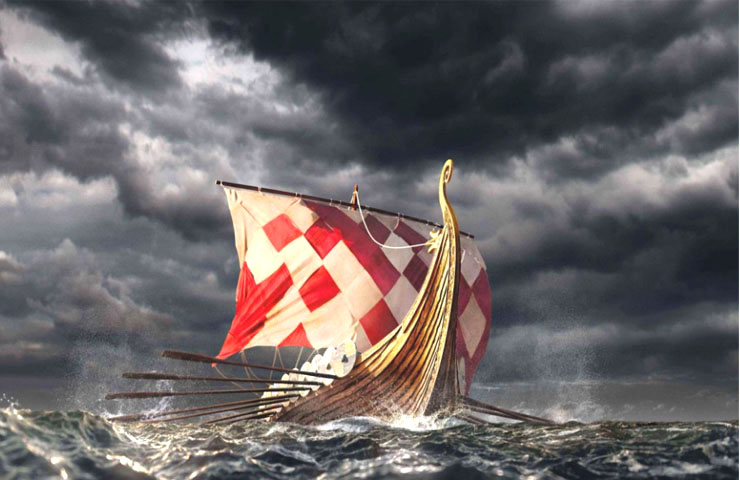 Melbourne Museum will be hosting the world’s biggest collection of Viking artifacts from March 23rd to August 26th. Over 450 pieces will be featured in the exhibit, some dating back to 700 AD. Fans of the much-loved TV series and old folk tales will be fascinated by the rich and fascinating life of the vikings.

For less than $28, this eye-opening exhibition will challenge your image of vikings as pillaging and plundering warriors with long beards and horned helmets. It’s a lot more than just that. 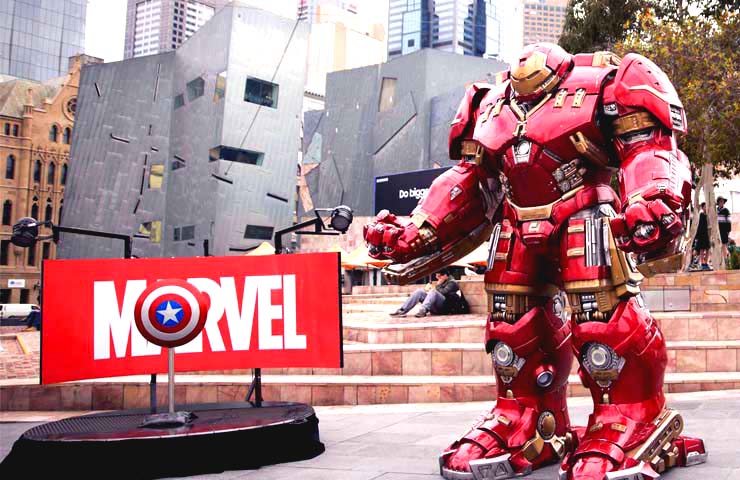 For a limited time only, Marvel and Disney are bringing their hugely successful interactive superhero experience to Melbourne’s Federation Square. Marvel’s Avengers S.T.A.T.I.O.N. (Science Training and Tactical Intelligence Operative Network) combines modern technology and movie props for the ultimate immersive experience. From Captain America’s coveted uniform and shield, to Thor’s almighty hammer, visitors will have the chance to experience a large range of Avengers equipment.

What are you waiting for? Assemble now! 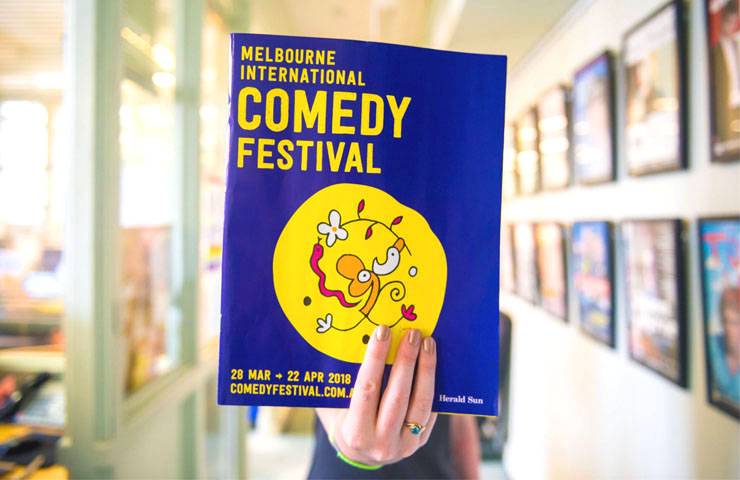 Melbourne International Comedy Festival (MICF) is one of the most important events on the city’s calendar. From March 28 – April 22, more than 400 acts take the Melbourne Town Hall stage to entertain, provoke and amuse.

As one of the top three largest comedy festivals in the world, MICF is not to be missed. Gather a group of friends together and prepare yourselves for non-stop, side-splitting laughter. 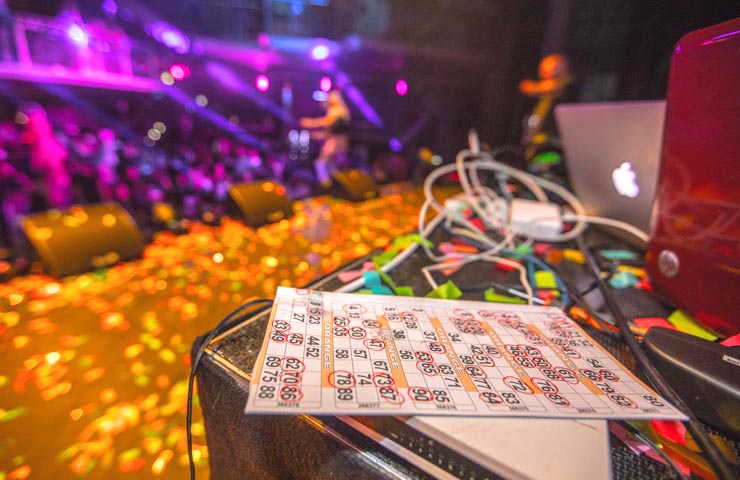 For those who don’t know, Bongo’s Bingo is not for grannies, nor the faint-hearted. Described by some as “bingo on steroids”, this modern interpretation features rave intervals, dancing on tables, live music and partying like a crazy person.

Tickets are already sold out for April 5, but a new date has been added for the night after- April 6th. Before this new lot of tickets sells out, get a group together and head on down to St Kilda Hall for the wildest night of your bingo-playing lives. 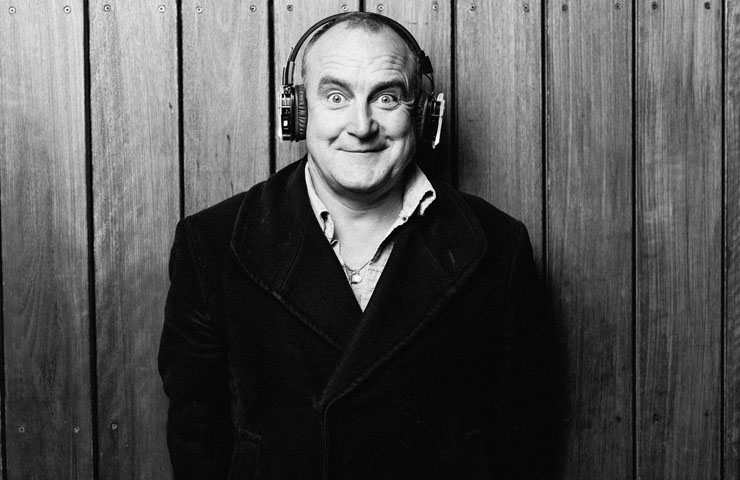 If you thought watching people sing and dance at a silent disco was hilarious, just wait until you experience one of Arbory Bar & Eatery’s hilarious Silent Comedy nights. From March 28 – April 18, the Yarra-side bar will feature a fantastic line-up of comedians from Melbourne International Comedy Festival (such as Jimeoin, pictured above).

For $25 you get: a ticket, headphones and three sets from three comedians. Get ready to laugh out loud (but also silently) at this unique Melbourne event. 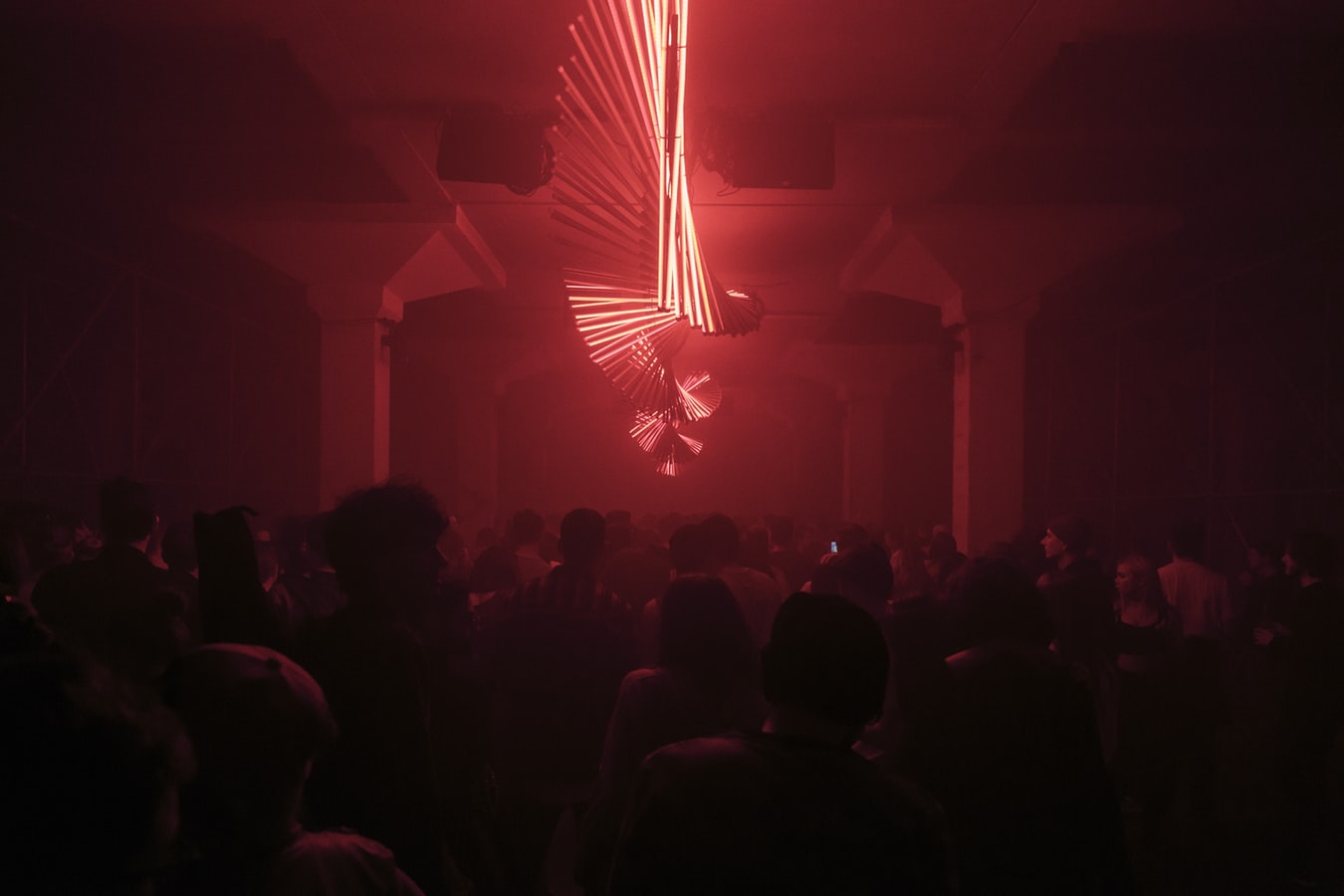 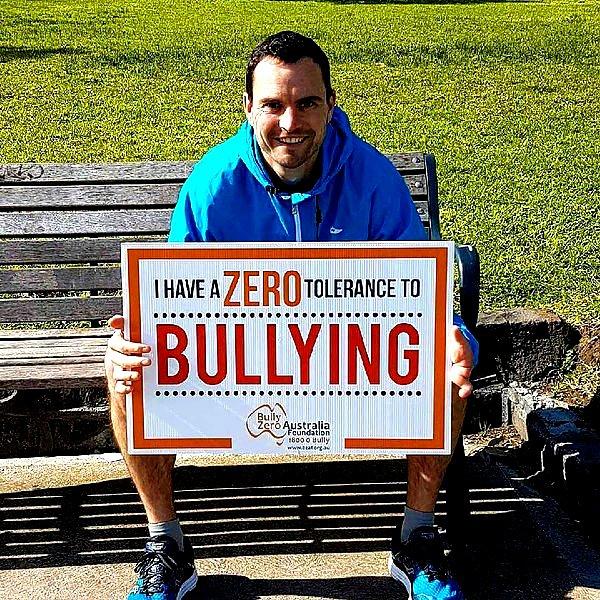