What Your Drink Says About You 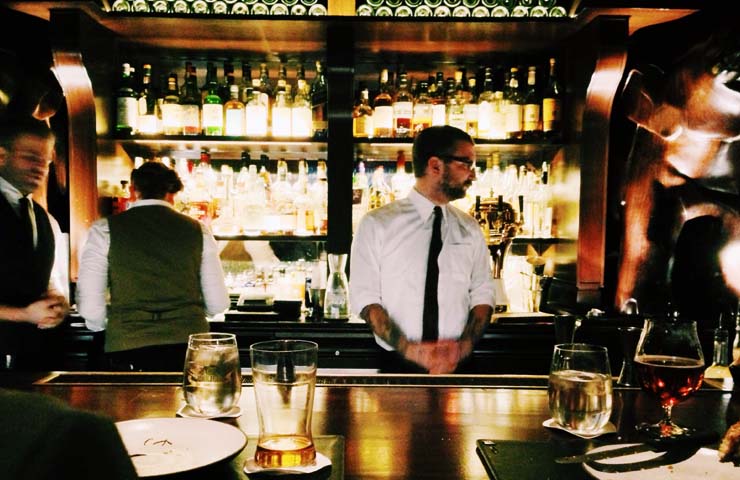 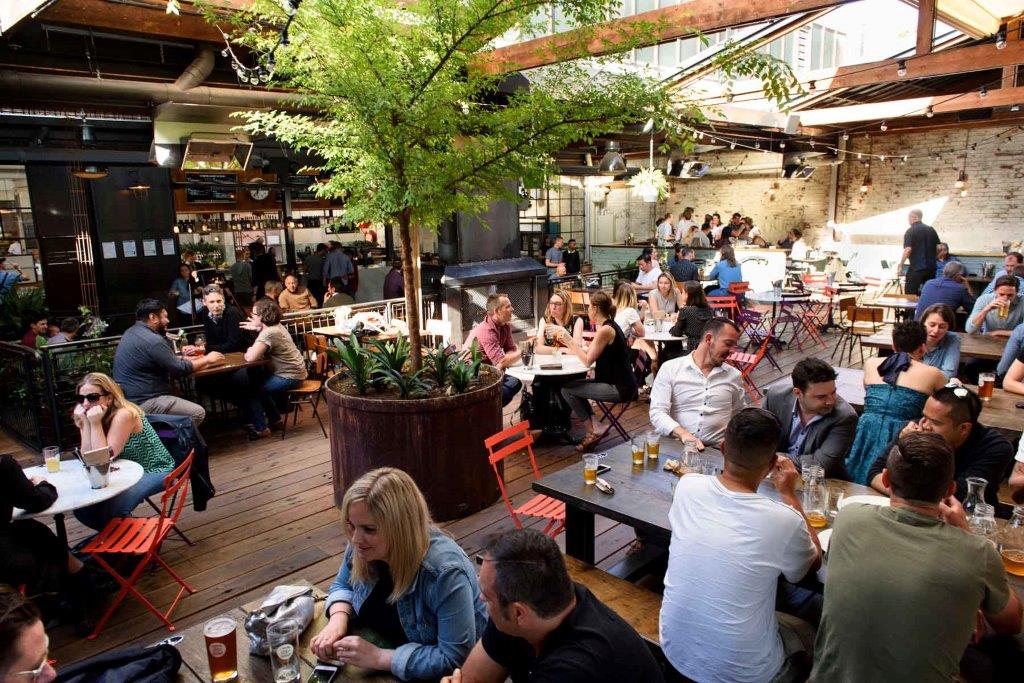 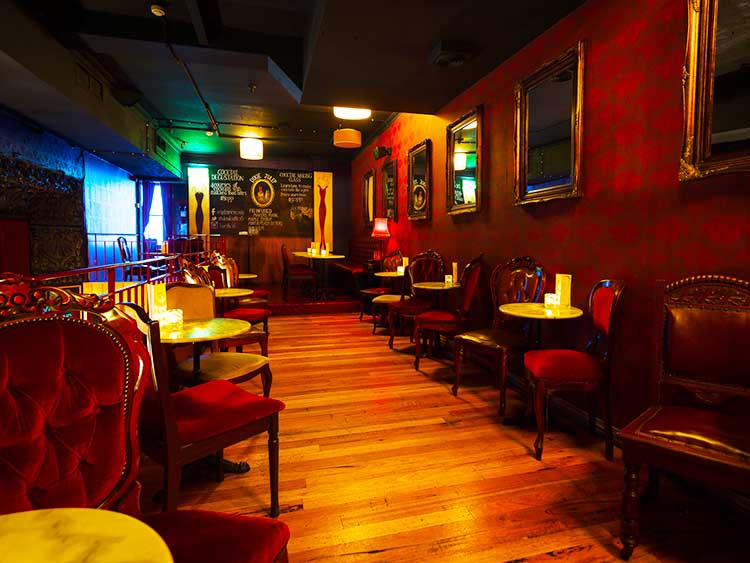 10 Bars Every Melburnian Must Visit