THE WORLD OF WHISKY & ALEMENT

THE ONE, THE ONLY

I wasn’t brought up around whisky, I’ve never had many friends that drink it and I only learnt that Scotch means whisky made in Scotland in the last year or two, which would suggest I’m no expert. But you don’t have to be in order to put Whisky and Alement in your list of the best Bars in Melbourne CBD

The first thing I noticed walking in was the aroma…

One that suggested I was in a fairly refined room, not just in terms of the alcohol being served. Matching the scent, the furnishings are a throwback to the old-school with stools, hand-made wooden walls and retrospective light globes to boot. Combined they create a warm and inviting atmosphere, rather than one of pretension, that suggests everyone in here is your friend, “We don’t want people to feel intimidated when they come in here, it’s not the point,” tells Brooke Hayman, co-owner.

Added to this, the layout of the bar encourages whisky appreciators young and old to share a table and maybe even some anecdotes as they sit side by side.

But it’s not just whisky lovers that are welcomed here as Hayman makes clear, “Socialising’s a huge part of the drinking culture, if you have somebody that doesn’t drink whisky, were not biased to that, we don’t think everybody should drink whisky and that’s why we serve other things.”

However, as I found out, Whisky and Alement is keen to open people like me up to the world of whisky, “We’ve trained over a thousand people in classes over the last three years, it’s something that people were scared of before but the amount that come back is amazing.” The classes Hayman talks about are the ‘Introduction’ and ‘Seasonal’, which allow for beginners and experienced drinkers alike to learn from knowledgeable and passionate staff.

Whilst you might think you’re a pretty accomplished drinker, there’s certainly no shortage of learning to be done, “We’ve got 450 whiskies here, which is one of the largest ranges in Australia. 90% are single malt. We’ve also got what we call New World Whiskies from Sweden, Japan and Australia.”

Adding credibility to Whisky and Alement’s already well established credentials is the involvement of The Scotch Malt Whisky society. As André Tammes, the director of membership services puts it when talking of the working relationship between the two, “This is special. Because, what we look for is a situation where we can put our whisky in a location with character, atmosphere, but absolutely as important, people behind the bar who understand and have an in-depth knowledge about whisky.”

Whilst whisky might be the intention, there’s a lot more offered in this quaint little bar to attract the average drinker, and if you’re not a lover, who knows, you might find that with the right atmosphere, whisky becomes your best friend.

As I finish chatting with Hayman she explains, “We just want it to be a whisky community,” and I think this is a community I could learn to love.

For further details or to view the Image Gallery click here! 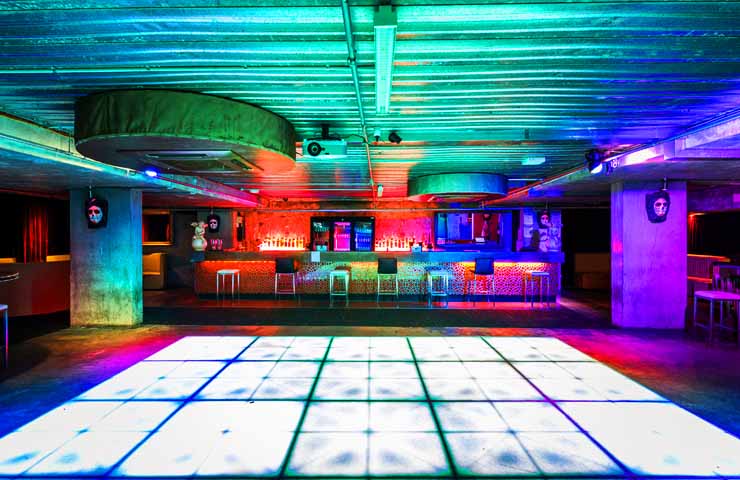 This Underground Nightclub is Throwing a Series of House Music Events 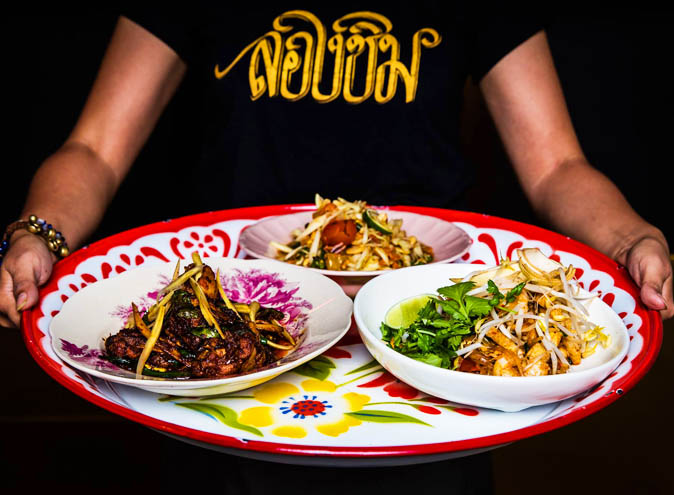