Are you looking for one of the best new things to do in Melbourne this summer? Then turn your attention to the Lido Cinemas. ‘The Lido?!’ you say, ‘Been there, done that!’ But you’d be wrong. This boutique, and completely boss, cinema is introducing its very own rooftop experience, Lido on the Roof.

To make it worth your while, the team are showing some top quality films including: Spectre. Hunger Games: Mocking Jay Part 2, Star Wars: The Force Awakens, Trumbo, starring Helen Mirren and Carol, starring Cate Blanchett.

“Melburnians have always had a love of rooftops, there’s something about a fabulous view while enjoying quality food and drink….We have such a stunning view here that it was a natural decision to launch a rooftop screen,” says Lido Cinemas owner, Eddie Tamir.

And Melburnians will be able to enjoy this stunning view all the way through to April 2016, settling back into a comfy beanbag or deck chair. Complimenting this will be the extensive range of locally sourced food, wine, beers, cocktails and soft drinks.

A cool cinema, an awesome film and a rooftop with a killer view – you can’t script that. Well…you can but it’ll still be awesome.

So, when you think of what to do in Melbourne this summer, make sure Lido on the Roof is at the top of your list.

LIDO ON THE ROOF 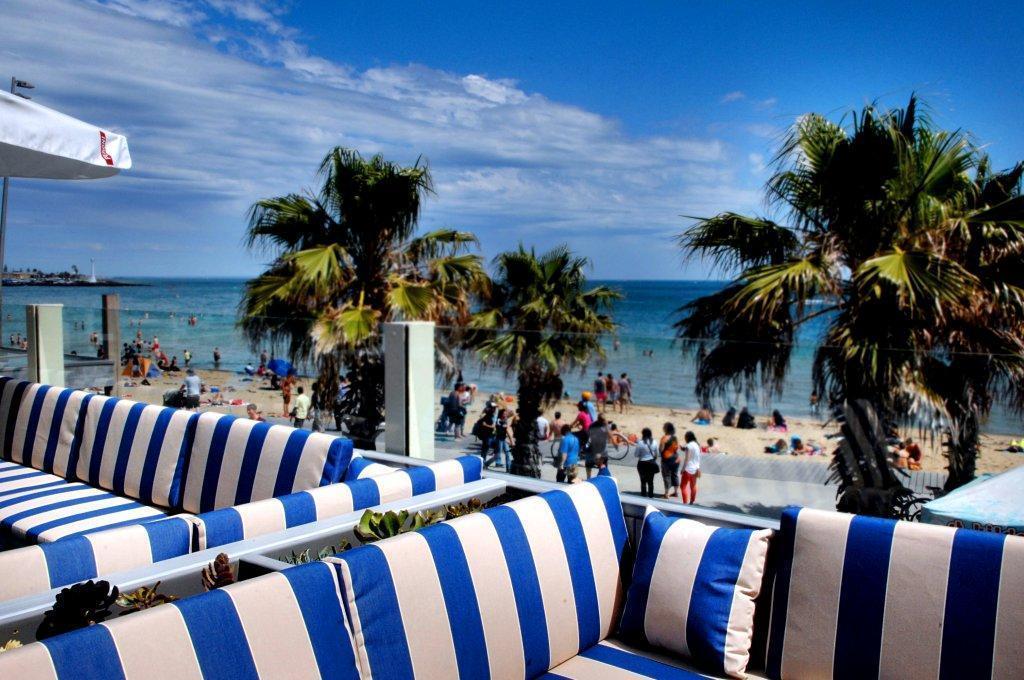 Best Bars to Soak Up the Sun in… St Kilda 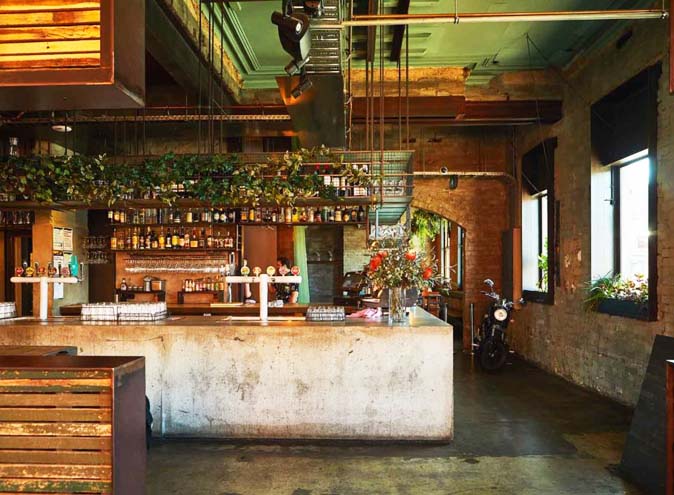 These Eco-friendly Bars Have Ditched The Plastic Straw For Good