Brett Hillier is not going to be completing an easy feat. He’s running from Melbourne to Perth- over 3500km to raise money for The Bully Zero Foundation Australia. Along the way he’s going to visit schools to educate kids on how it’s not uncool to be kind. Hidden City Secrets got the chance to chat with Brett about the big run.

Brett started running this year, in February, and up until June, he’d never embarked on anything longer than a marathon. One evening, while driving to his job, he wondered what it would be like to run to Perth. Once he arrived at work, he spoke to colleagues about the idea, all of whom dismissed it as impossible. It was this skepticism which spurred Brett to, in his words, “give it a whirl”. From that moment, completing a run from Melbourne to Perth became his goal, and he started the intensive training regime required to get there. 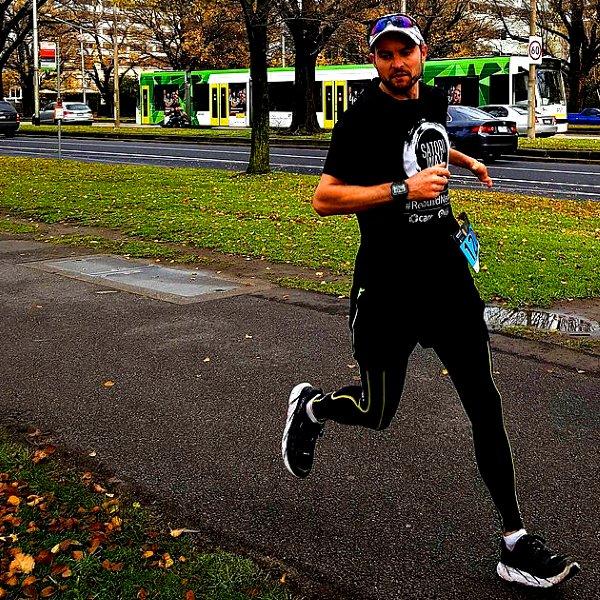 On his Facebook page, Brett mentions that running brings out the “mediator and the hippy” in him. When we asked how he uses running to connect his body with his mind, and how that allowed him to live a more vibrant existence, he said that it was the solitude involved that really helped him get to know himself.

He then went on to say that it is only when you can push yourself past your comfort zone that you come to find out what you’re really capable of, both physically and mentally. In terms of completing the massive task of running such a distance, Brett says; “each step begins to hurt, and then 10km later it hurts even more, so I suppose you don’t know how capable are until you get into those situations. It allows you to be more in touch with yourself and often because it’s so repetitive it becomes a bit of meditation in itself. Anything that allows you to understand yourself a bit more is great”.

As for the cause itself, it’s one that is very close to Brett’s heart. When he decided to undertake the massive task of running from Melbourne to Perth, he hadn’t decided on a cause – that came when he met Oscar, the CEO of Bully Zero.

Brett was bullied as a child because he was born with two fingers on his left hand. During his high school years, this early experience influenced him to become something of a bully himself, as a means to get “on the front foot with kids at school because kids can be harsh. I was a bit harsh as well in year 7 and 8 until I met a really cool teacher who taught me that it’s not uncool to be kind”.

Because of this early experience, Brett decided he wanted to help Bully Zero as much as he could, and the run had its purpose. To date, he’s managed to raise $7,800 for Bully Zero, and is hoping to get that number up to $100,000 by the time he reaches Perth.

Before he embarks on his journey, Brett has a message for anyone who has experienced, or is experiencing bullying, and that is that it “won’t last, it never does”, and that its “ok to be different, we’re all unique in our special way and that’s ok, and to not think that you’re less than anyone else because of something physical that’s different or whatever the reason is that you’re getting bullied. So I just think; it’s so important to rise above that and it can be hard for sure, but be true to yourself and always follow your gut instinct”. 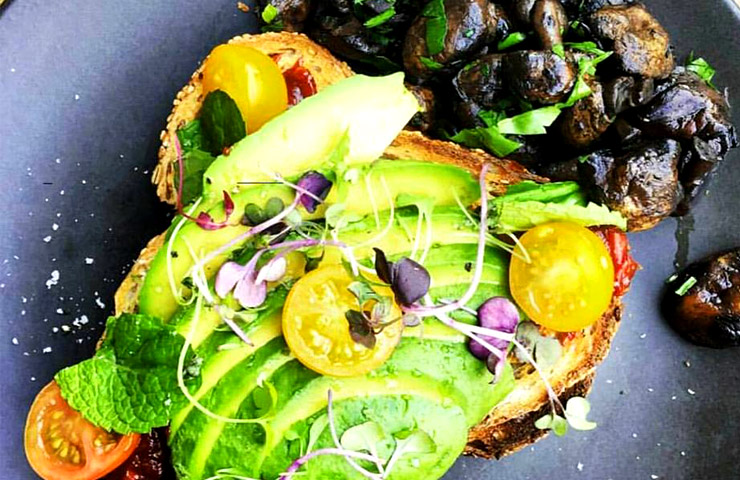 Our Pick Of The Best Brunch Spots 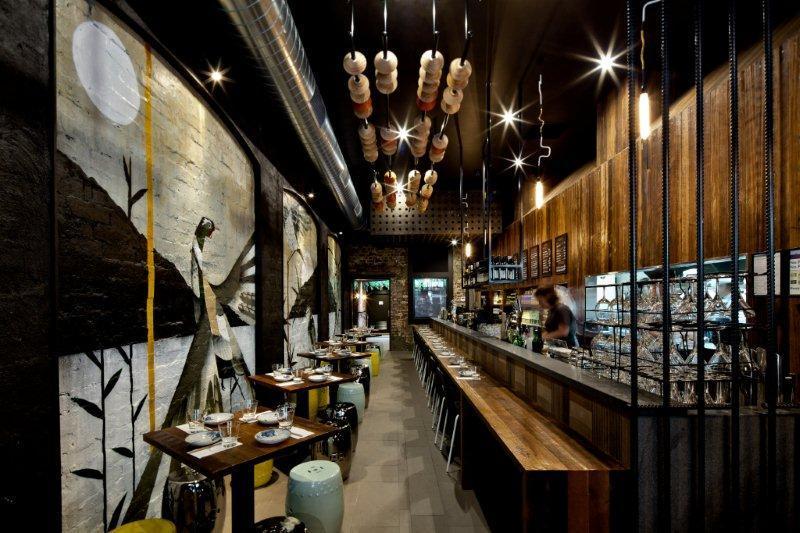 7 Japanese Restaurants In Melbourne You Should Head To ASAP