We have a never ending list of things to do on this website; bars to hit up, restaurants to try and the best of Melbourne’s Nightlife. But something quite different is coming, and it’s the Melbourne Salami Festa and it’s happening this October.

In a time where taking things for granted seems commonplace, it’s refreshing to read the Festa’s approach to salami making where “an animals value is truly appreciated and nothing goes to waste.”

Started in 2012 and initially attracting over 2,000 people, the ‘Salami Army’ was created and the first Festa was a hit. Four years on and the festival has doubled in size and moved to a new home at the Northcote Town Hall. Last year there were a record 72 entries in the salami competition, where families and friends can battle it out for home-made salami stardom in a competition judged by a panel including, Guy Grossi, Dom Marzano and Rosa Mitchell.

But more than just competition, the Festa encourages a recognition of the traditional celebration that would take place when a family had completed the annual ritual of processing the meat that would see them through a cold winter. It’s in this celebration that people are encouraged to “share knowledge, stories and experiences, building a stronger community.”

If you’ve never experienced the Melbourne Salami Festa, then definitely put it down on your ‘things to do in Melbourne this October’ list. Because of course, we all have one of those right guys? Right? …guys? 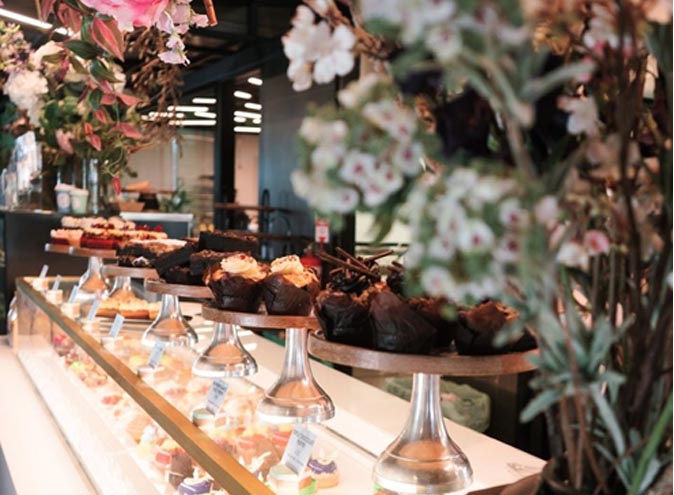 Have A Tea Party At This Alice in Wonderland Themed Cafe! 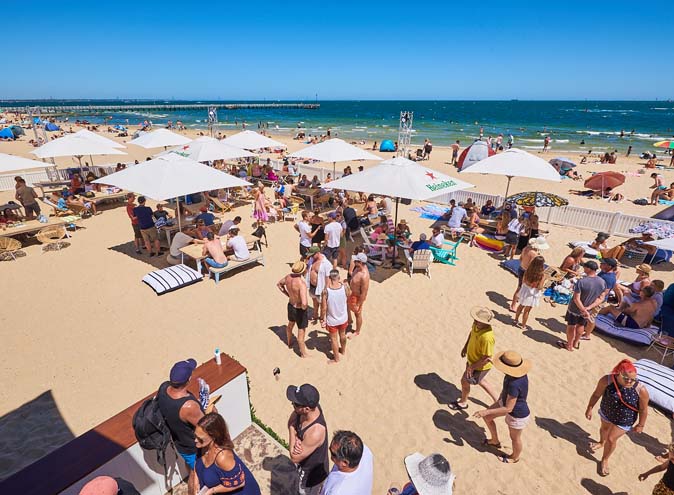