Melbourne Fringe Festival Is Back!

Witness the Melbourne Fringe Festival transform the city into an artistic platform that presents 450+ works in 170+ venues from over 3,000 artists. From September 12th – 29th 2019, the festival will hold events that pushes and breaks artistic boundaries and inspire new ideas. Participants will be tested outside of their comfort zones – transforming Melbournians along with their city. Events range from theatre and experimental performances to stand-up comedy.

Their Open Access program celebrates cultural democracy and freedom of artistic expression. This festival is where new artists stand with big-named ones – where the ‘voice’ of everyday citizens and the ‘voices from the margins’ are amplified across Melbourne.

It’s ‘art for anyone.’ It unites all artists from all kinds of fields and disciplines. 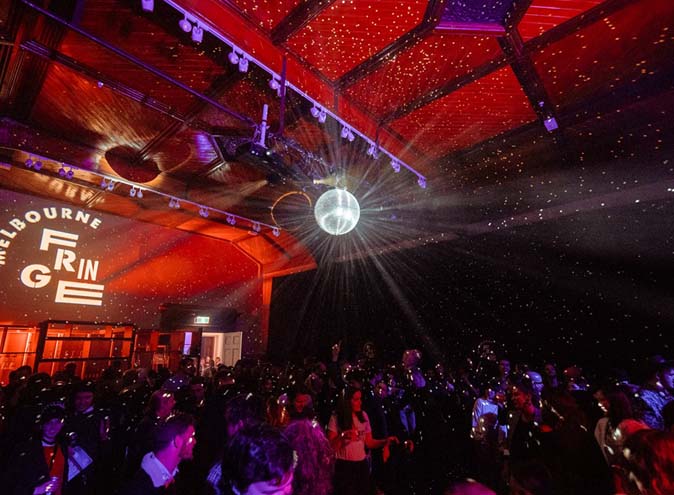 The Fringe Festival is unique in that their events not only take place in the usual venues such as theatres, galleries, libraries and bookshops but also in living rooms, alleyways and even the backseats of cars. 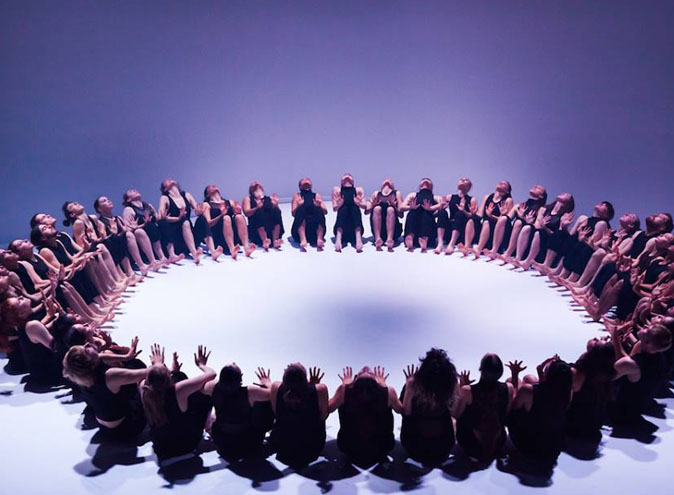 The Fringe Hub is the center of all things to do with Fringe. It features over 60 events across venues at the Lithuanian Club and Arts House in North Melbourne. The legendary Festival Club is ‘the social heart’ of the Fringe – a place where you witness some ‘eye-opening’ free performances.

Every year, Melbourne Fringe collaborates with Australia’s leading artists, companies as well as venues to present a free program of new and bold public artworks for all of Melbourne to enjoy. In these programs, Melbournians take the lead. They share their ideas and their voices to contribute to the creation of innovative artwork. 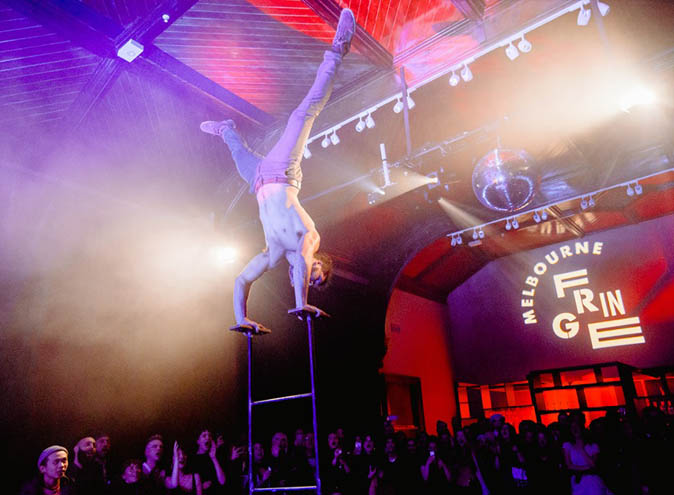 Here’s only a few of the events so you can get an idea of that they have on offer:

In Search of the Truth

In this experimental event, you step in a large inflatable speech bubble labelled ‘Truth’. Then you take a seat and confront the camera’s single eye while you respond to the prompt:

The participants’ responses are captured. They are then edited and then put together as a public exhibition – creating a ‘portrait’ of Melbournians.

The Fringe asks: ‘what is the truth for you, Melbourne?’

Devised by: Cause Collective

Cardinal Sins: Pell in a Cell

This critically-acclaimed comedy show goes beyond laughter. It is an emotional and heartwarming performance in which Frank Hampster shares his experience of growing up in Ballarat as a Catholic boy. The comedian was a witness at the Royal Commission into Institutional Responses to Child Sexual Abuse.

Due to potential interference with the legal process of George Pell’s case, Hampster was only able to perform the first two shows of his four-part series. Now that Pell is convicted, Hampster’s Cardinal Sins is now in its fourth year. It is an honest and challenging story that includes humour and also ideas of ‘love and hope.’

Created and Performed by: Frank Hampster

This is a multi-award winning new social experiment where the ‘TRUTHMACHINE’ (a polygraph) attempts to find facts or ‘alternative facts’  using real biometric sensors and live voting systems. Find out how much you and our political leaders are alike. You might just find out how much fake news is inside of you.

The polygraph machine used to be regarded as a legal instrument through which you can enforce legal action, but today people believe we can cheat it.

Are you willing to push the boundaries of your comfort zone and hook yourself up to the TRUTHMACHINE?

Club Fringe: 3 Minutes to Save the World

3 minutes. They’ve got 3 minutes to save the world with the best experimental performances they can come up with.

Writers with diverse backgrounds and lived-experiences of disability share their perspectives and perform their works through various mediums. Mediums include true crime and fan fiction to memoir and poetry.

Join these writers in the Lounge of the Kathleen Syme Centre for a nice and relaxing night of creative discussion.

Drinks and snacks will be served.

Gonketa was born deaf and is a native AUSLAN (AUstralian Sign LANguage) user. The Melbourne-based visual artist is obsessed with art and hands and in this event, he wants to explore and discuss the origins of using hands as a form of communication.

With the rise of the digital world, cultures with traditions of gestural communication are losing younger generations to more modern forms of connecting. Through this exhibition, Gonketa aims to show everyone’s ability to communicate just through gestures – communicating without social and political agendas. 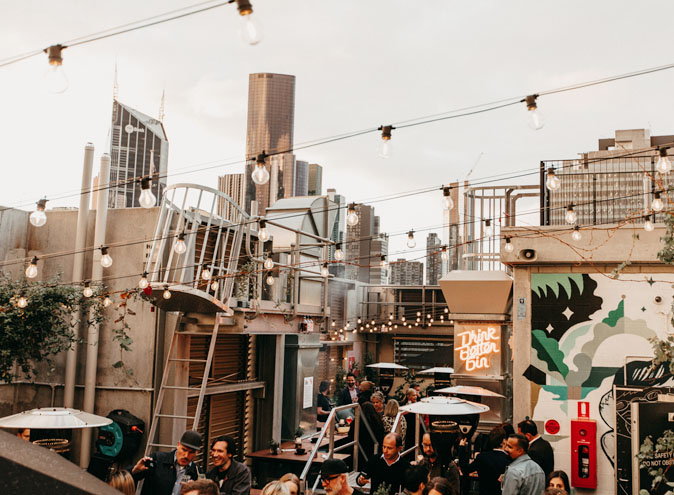