There’s a brand new project from the team who brought you Melbourne’s popular Middle Eastern inspired Souk. Enter Handsome Bar, a luxe, modern bar where you can escape the ordinary.

Souk has moved upstairs after its fresh renovations to make way for the new bar which, as a result, will be residing front and downstairs of the Bligh Place location. Handsome Bar will be opening its funky doors in mid-August. 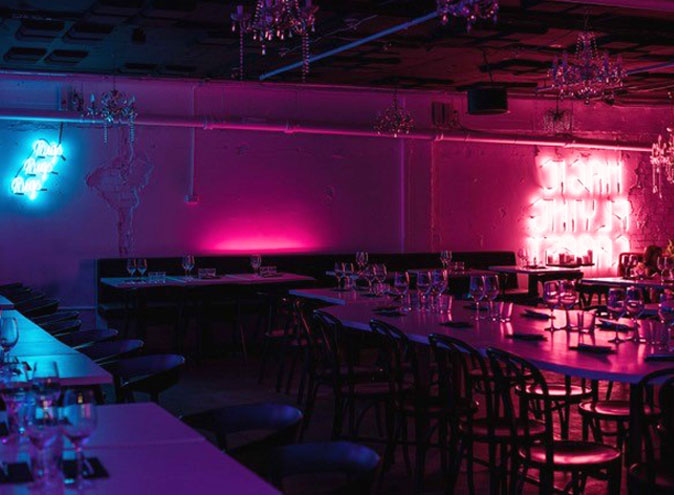 The lavish Handsome Bar stars playful and nostalgic beverages and houses an enviable array of local and French wines. Eight delicious plant-based dishes feature on their condensed menu. Most noteworthy are the truffled parfait with Pedro Jimenez jelly, “bone marrow” toast with parsley and the nostalgic homemade “sausage” rolls with Melbourne-made tomato sauce.

“We have created two venues we feel Melbourne was missing,” says Payne. “Not only is the menu and cocktail list completely plant-based, we’ve also worked to make sure it tastes good. The time of dining shouldn’t be dependent on the quality available late at night.” 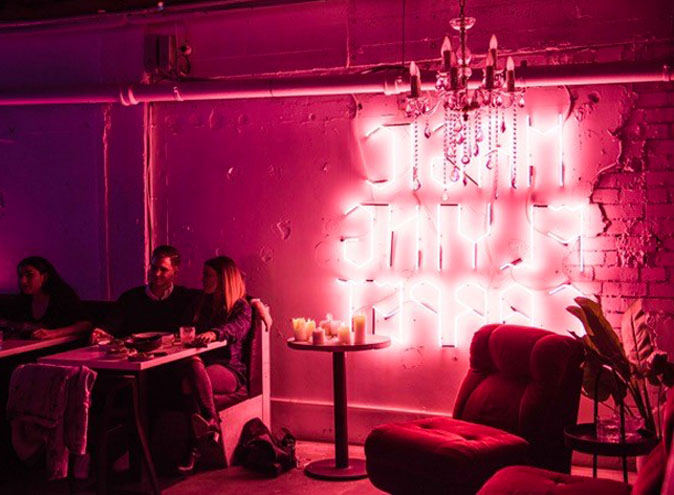 Everything is handsome at Handsome Bar, with rich, opulent textures found in the furnishings and metallic accents in the décor. But, above all, it is a bar for anyone. It’s the optimal hang out for pre-drinks or even a late-night date-night spot after dinner or a show.

Entering from a scruffy Melbourne laneway, the neon-infused Souk is a Middle Eastern dining experience like no other. The use of glass and crystal throughout the theming and tableware allows the neon lights to diffuse and make the venue glow with the colourful lights. 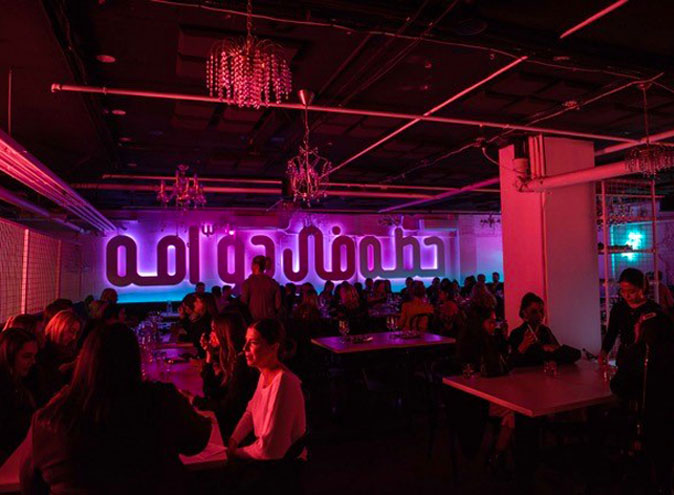 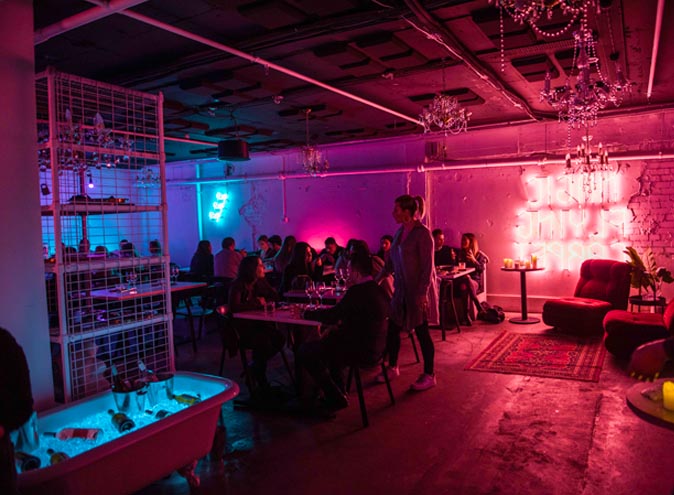 “It’s a new stage for us,” says owner, Elmas. “We wanted to change, to add a different legacy for Souk together with our new project Handsome Bar.”

Get excited as Handsome Bar will be opening in mid-August, but you don’t have to hold your horses now as the updated Souk is now open for your eating, and drinking, pleasure.

So you’ve done the impossible. You’ve moved past the awkward small talk, coordinated schedules and now you’ve got that first date coming up. Great; except you have to pick the bar, not so great. It has to be cool and fun, yet somehow still relaxed? So much pressure! Don’t stress, we’ve got y...[more info]

Our state’s best artisan cheese producers and cheesemongers are descending upon Werribee Park Mansion, and you’d brie crazy to miss it. The annual Fromage a Trois Cheese Festival returns on Sunday 22 March as part of Melbourne Food and Wine Festival 2020, a ten-day celebration of the foodie cultur...[more info]

Once an old church which was initially built back in 1835, Queensberry St now holds itself to an exciting dance club, Colour. The cool and grungy landscape has been home to many cool clubs in the past, lastly being known as Yours&Mine. It has now been taken over by former gig bookers and current D...[more info]

Ready to turn heads as you strut to Virgin Australia Melbourne Fashion Festival 2020, but not sure what is your style? VAMFF has teamed up with some of Melbourne’s best bars and restaurants to bring you some incredible deals inspired by the festival. We know you’re all lazy so we’ve put...[more info]