THE EUREKA HOTEL
AN OLDIE, BUT A GOODIE

The Eureka in Richmond is a bar that has plenty of history behind it. It has "changed owners and purposes dozens of times", from bars to theatre restaurants this has been a venue looking for direction.

Now, with the Reardon family taking over, re-instating the original name as crowned by the famous Peter Lalor himself and a raft of intended changes already underway, The Eureka look's like it's developing into something quite unique. The Reardon name is a familiar one to locals, having restored and run a number of successful pubs in the area, so why The Eureka and why now?

"The family's seen an opportunity here that is long-term. They're very proud of and know the area they're in. The potential for this space is unlimited," explains the excitingly named Sparx Wilson, operations and functions manager.

It's in this potential that the Eureka hopes to become a place that offers, "Modern Aussie pub cuisine, that also gives people a great experience as far as free entertainment is concerned. It's a destination. You can come for an after work drink, stay to have your meal then follow through with a night of entertainment."

Some of the biggest potential that Sparx talks about is the dining area, sitting in behind the main bar, which can also double as a function/band room. With a capacity of 200 for dining or 500 standing and a raised stage it's no wonder that there are plans to increase the diversity of the space to reach from live music to stand-up comedy.

Taryn Walton, the event manager, describes how important live music is to The Eureka, "To support local, live music is huge, especially with venues in Melbourne closing down or in trouble." But it's not just local acts they're after, "Having the facilities to provide for bigger bands with this space, it'd be silly to waste it. If people can't go and see a band at Rod Laver and we can get them as a sideshow, they can come here."

It's a similar approach with the comedy nights, the overall aim to support a local industry that runs one of the biggest comedy festivals in the world, yet for the rest of the year goes relatively unnoticed. Sparx himself, with over 15 years experience in the world of comedy is confident that The Eureka can become the place to offer experienced and budding comedians alike a chance to air their new material in front of a willing and eager crowd.

Whilst taking the tour it's certainly apparent that this is a venue capable of acting as an interactive, exciting place where people from all walks can come and enjoy the shared company. However, at the same time the function room retains an impressive ability to become the private destination for any occasion.

Live performance may be one of the aims but it's by no means the full story, the future is full of planned changes, "Beer garden on Church st…an extension in the front bar…a laneway pocket out the back…long term, a rooftop beer garden." When asked, Sparx explains he's not worried that they're overdoing it, "I think it's something that will naturally happen and we'll keep it flowing and growing."

It seems like The Eureka as we know it has taken it's first breath of fresh air, and plans to keep doing so for as long as they can.

"We're growing. The doors are open. It's exciting." 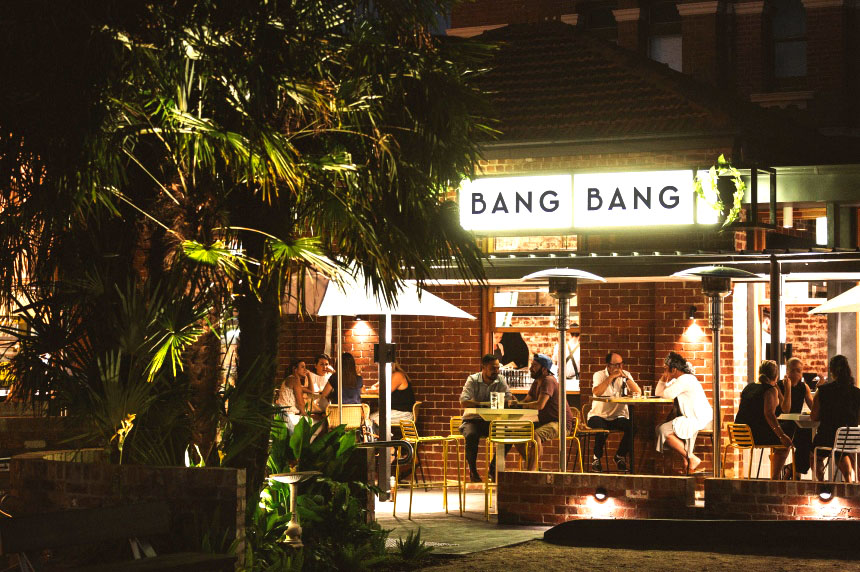 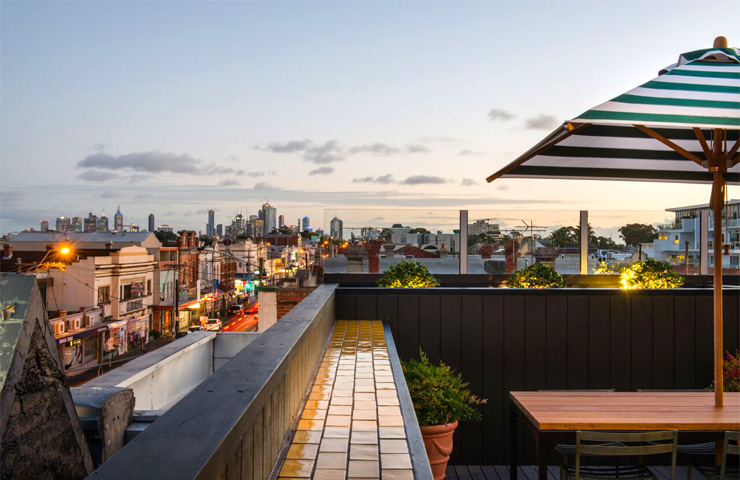