It takes a special kind of comedian to turn otherwise life shattering events into comedic gold. A master of adlibbing hilarity with his audience, coining Australian phrases like a local and poking fun at his own emotional issues, Mark Watson will have you in stiches from start to finish.

After taking a break from the comedy scene for three years, Mark Watson’s Flaws is a stellar example of witty British humor that has been transformed for an Australian audience at the Melbourne International Comedy Festival.

Cleverly timed punch lines and relatable humor is Watson’s strong point as he comically takes audiences through his emotional breakdown and associated issues of smoking, drinking, people pleasing and pessimism.

While the bulk of Watson’s set is hilarious with him simply standing in front of a microphone with no bells and whistles needed, the show peaks with a reenactment of his lowest point, ironically at a Thomas the Tank Engine film premier. The theatre is overhauled with balloons, overlapping theme songs and train paraphernalia, a breaking point for anyone, as the audience discovers.

While the course of the show is well thought out and easy to follow, some of the best laughs were gained from interacting with the audience and improvising situations that weren’t anticipated.

For a quick witted and intelligent comedian that doesn’t take himself too seriously, Mark Watson is sure to provide old fashioned comedy at it’s best.

With a unique brand of humor that is a maniacal mix of crude body convulsions, high pitched shrieks and nonsensical ramblings, Paul Foot’s act is like nothing you’ve seen before.

Just as the shambolic title of his show suggests, the intricacies of Foot’s bizarre and eccentric mind become obvious in the hour he is on stage, rarely stopping for breath or to allow his audience to stop laughing.

Hovercraft Symphony in Gammon# Major is trademark Paul Foot style, distinctive haircut and all. The show comprises a completely bizarre and more or less incomprehensible set of anecdotes and observations, as ridiculous as they are hilarious. Foot’s presence is commanding, several changes in the pitch of his voice and an odd leg kick quite common in the space of a few words.

The trick to enjoying a Paul Foot show is not to think too much, or the concepts of a cauliflower baby named John or a Reggae cleaner who vacuums their own legs after suffering spinal failure will be enough to send you mad. Be prepared for the possibility of being mounted in your seat, half a dozen homosexuality rants and the word BONER thrown into sentences at random intervals.

Abandon logic and embrace the slightly insane to be pleasantly surprised with Paul Foot and his outlandish approach to comedy. 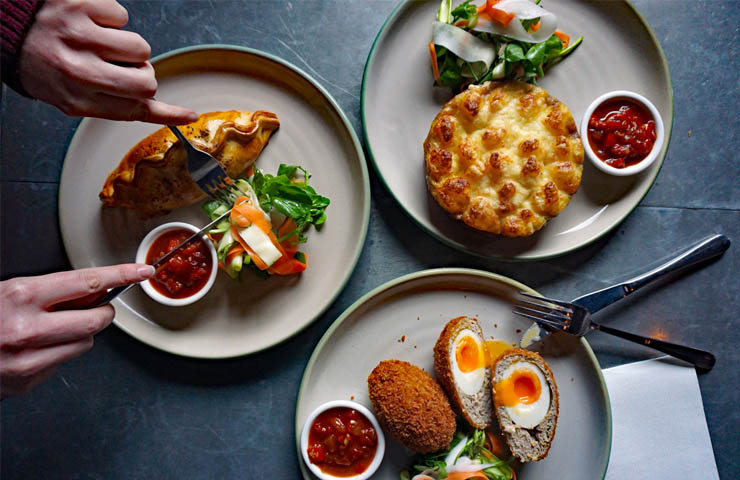 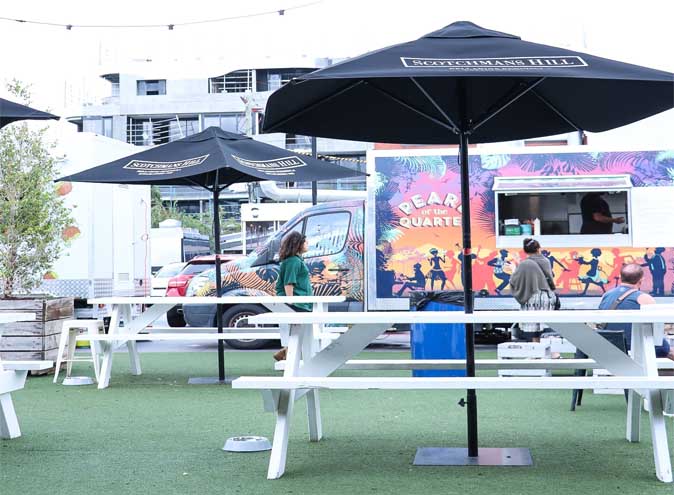