But with 559 shows on, how could one possibly know what to see beyond the mega-famous comics?

The problem is, if you just lucky dip a random show, you can be let down…HARD.

Well HPSS is here to save the day, complete with red underpants on the outside of our pants and a saucy Clarke Kent demeanour. These are the shows that won’t let you down.

Acts from the local Aussie comedians that WILL make you laugh.

A Sunburnt History: NOT Gallipoli

These boys do comedy based on mental things that have actually happened in Australia’s history. This show is a narrative sketch looking at all the ridiculous shit going on in this, the 100th anniversary year of Gallipoli. It’s got a little bit of class, a little bit of history and apparently a cock-sock…how or why, we don’t know.

Jimmy James Eaton is one of the most recognisable stand-up/improvisers going around. He’s been delighting audiences around the world with his comedy, and this year, brings stand-up, sketch, and improvisation all into the one show. With over 10 years experience, this guy knows his stuff and will most definitely make you laugh.

These boys started out on stage before becoming one of the biggest things on youtube. The do some of the most outrageous, brilliantly crafted sketch going around. With an ABC pilot under their belt and rave reviews last year in Edinburgh, they’re going to be massive. Get in now before their ticket price becomes hideous.

If you’re looking for something different, something clowny, something that’ll leave you laughing hard but you’re possibly not sure why, then it’s time for you to see the Doctor Professor. Neal Portenza is sweeping through the comedy scene with a style of his own creation.

Stuart Daulman is an absolute credit

If you see any comedy this year, chances are you’re going to see Stu. He’s involved with somewhere in the region of 5 different shows, making him a comedian in demand. This however, is his stand-up. Slightly off the wall funnies, he’s in complete control and is totally worth the ticket price.

International performers are great. They’re from the big bad world and bring exciting goodies to our shores. But who’s got the best sweeties? These people do.

The local equivalent to these guys would be the umbilical brothers. The PJ men are known for having nothing on stage except a few chairs and them in pajamas. Their mime, vocal and storytelling skills are out of this world and they deserve you’re bum on their seat. Oh, and they’re freakin’ funny too.

DEANNE SMITH – GET INTO IT

Deanne is from Canada and she’s funny. Not because she’s from Canada, because her stand up is some of the best going around. And let’s be honest, anyone who made it to the semi-finals of NBC’s Last Comic Standing last year is gonna be ace.

If nothing else, Mark Watson is an incredibly likeable guy. That’s probably the last thing a stand-up wants to be sold as, but he is. And isn’t it easier to laugh along with someone you like? So it’s kind of a good thing. He’s great. He’s funny. See him.

Dr Brown is doing one show. Chances are you won’t get a ticket. But you must try. You must. Do any research on him and you’ll see why. That is all.

Kitson has been on the comedy circuit for too long to remember and he’s absolutely one of the most intelligent, interesting comedians out there. He can be crass, rude, hilarious, intelligent, dry, witty and amazing – all in the one joke. He’ll be worth it. 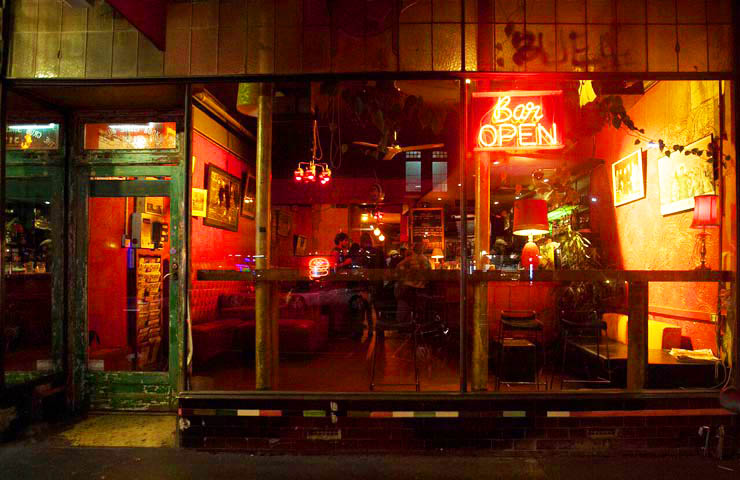 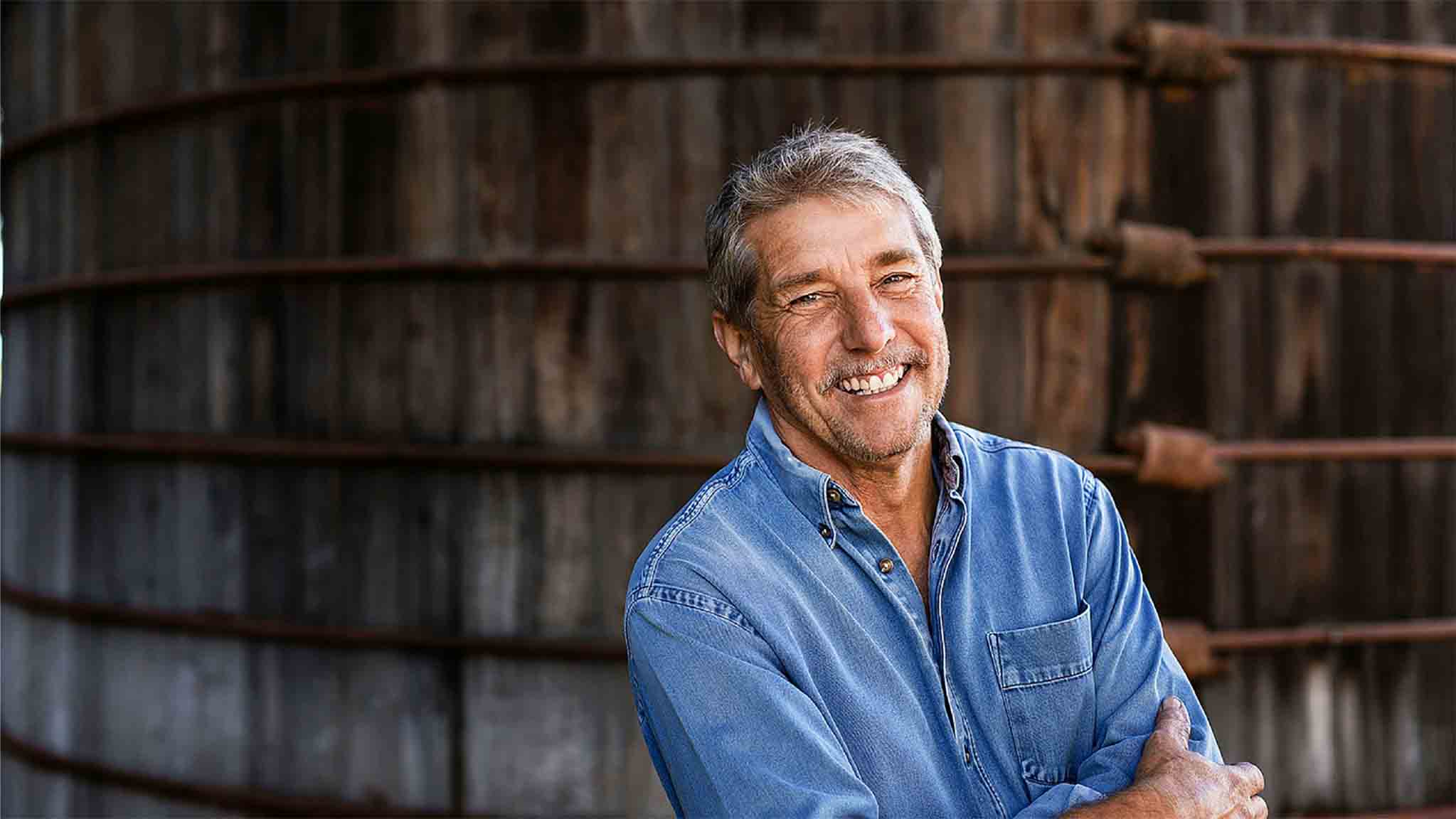 Wine and Dine with Charles Melton