What’s On In Sydney This Weekend

Sydney’s summer, and the associated lead up to Christmas, is like no other in the world, what with its sun-soaked days and balmy nights, Aussie-centric festivities and not-so-traditional-traditions. Whether you’re excited about the big day or not, ‘tis an inevitable eventuality, so you may as well get amongst some of the exciting activities which are going on around the city. To start you off, here are some of the highlights from across Sydney this weekend… 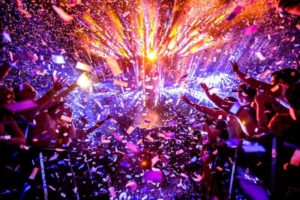 Hey Sydney, why not start your weekend off with a bit of retro revival? If that sounds like a bit of you, then you’re in luck. Balgowlah RSL is celebrating their 60th Birthday with a 60’s & 70’s Dance Party on Friday 25th. You don’t have to be a member to get your groove on, but you do save a cool $5 if you are. Tribute band “I Love Disco” will be on hand to provide you with some smooth tunes, and there’ll be prizes up for grabs for best-dressed in the crowd. Grab your friends this Friday night, dress up in your favourite costume, put on your dancing shoes and enjoy a great night out. 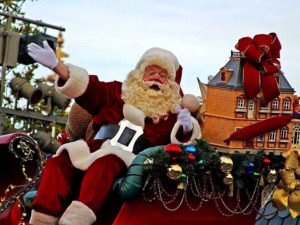 With Christmas just around the corner, it’s time for the Sydney Christmas festival to rear its tinsel-bedecked head once again. The month-long event program will kick off on Saturday evening (26 November 2016) with the Martin Place Christmas Concert and Christmas on the Green in Hyde Park. Kids, get excited, because Santa will arrive in a cycle driven sleigh to do the honours, lighting Sydney’s majestic Martin Place Christmas Tree. 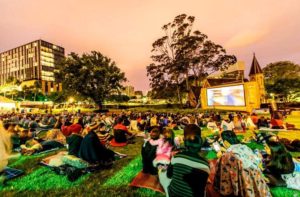 ‘Tis the season – Open Air Cinema Season, that is. Yes, it’s time to revel in sun, sand, and the festival vibe of Ben & Jerry Open Air Cinema – Inner West style. Running from Opening Night on Friday the 25th November through to 21st December on Cadigal Green at Sydney University, the event also boasts a licensed bar, delicious food and great musical entertainment. As can be expected, this event sells out fast, so get in quick for those tickets. 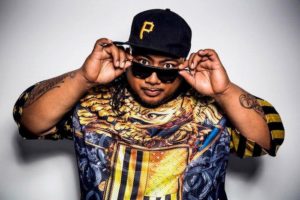 If you’re looking for something a little more upbeat to start off your weekend, you might find what you’re looking for with MTV’s Beats & Eats. Who’s headlining? Oh, no one special. Just the Billboard chart-topping, Grammy-nominated, world-renowned EDM superstar, Steve Aoki. Joining him to rip up the stage is the platinum selling, EMA award winner, Savage, Gold Coast producer PACES and Kiwi sensation MAALA… so really, why would you want to be anywhere else?

If the promise of These. Sick. Beats. (Please do read that in the style of Taylor Swift’s, Shake It Off) wasn’t enough for you, though, remember the ‘Eats’ part of the title. DJ and chef, DJ Cutloose, will be simultaneously dishing up killer food in the Smith’s Chips Summer BBQ area throughout the day, and there’ll be a host of mouthwatering food stalls as well as awesome entertainment and activities. 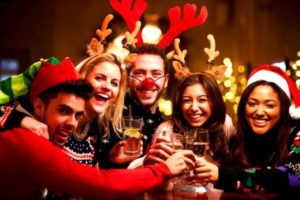 That’s right friends. Christmas is well and truly on its way now. With only a cool four weeks to go, it might be an idea to start stuffing those stockings – and where better to get some trinkets, treats and knick knacks than the Cambridge Christmas Markets? To be held on Sunday November 27 between 9am – 3pm, this market is all about showcasing quality food providores, talented designers, local artisans and small businesses. There are set to be more than 85 stalls on show, with merch ranging from fashion, home accessories, gift ideas and more. Not only will there be gifts for you to treat others with, but guys – on ahead and treat yo’self with live music, entertainment for the kids, and an amazing selection of food stalls including Vietnamese pho, Turkish gozlemes, gluten-free dumplings, paella and gourmet hamburgers. Merry. Christmas.

VIEW THE LIST OF SYDNEY’S BEST BARS AND PUBS HERE 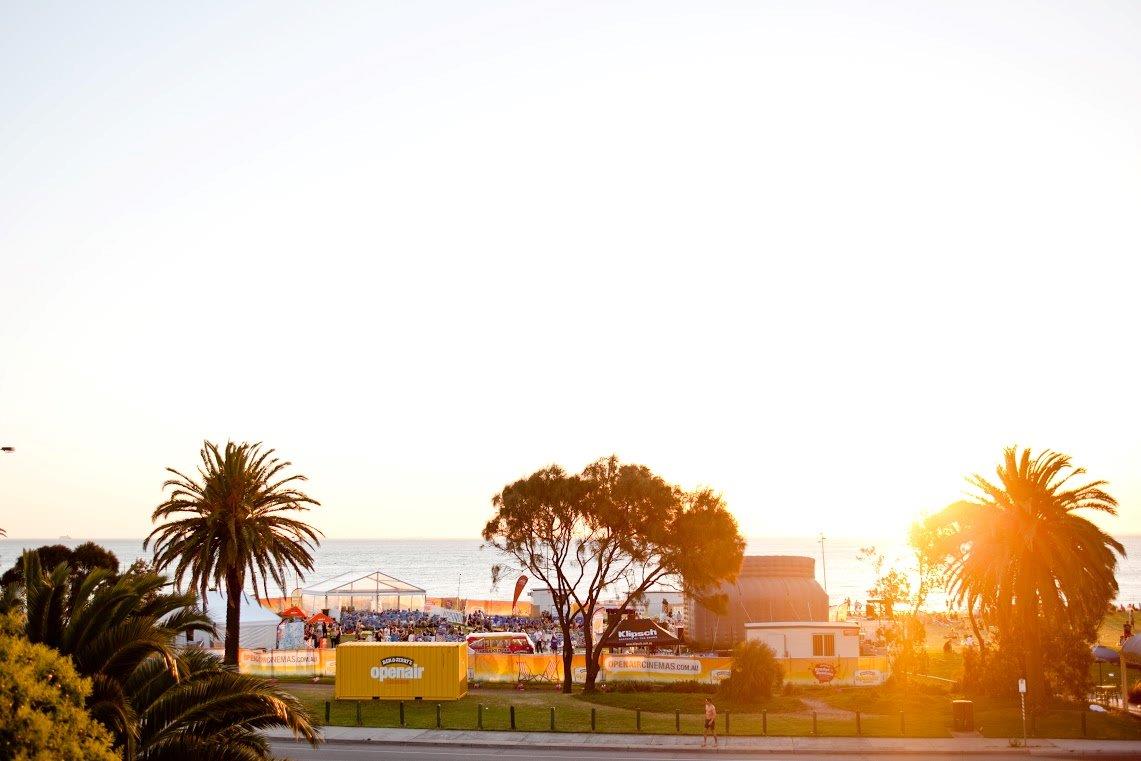 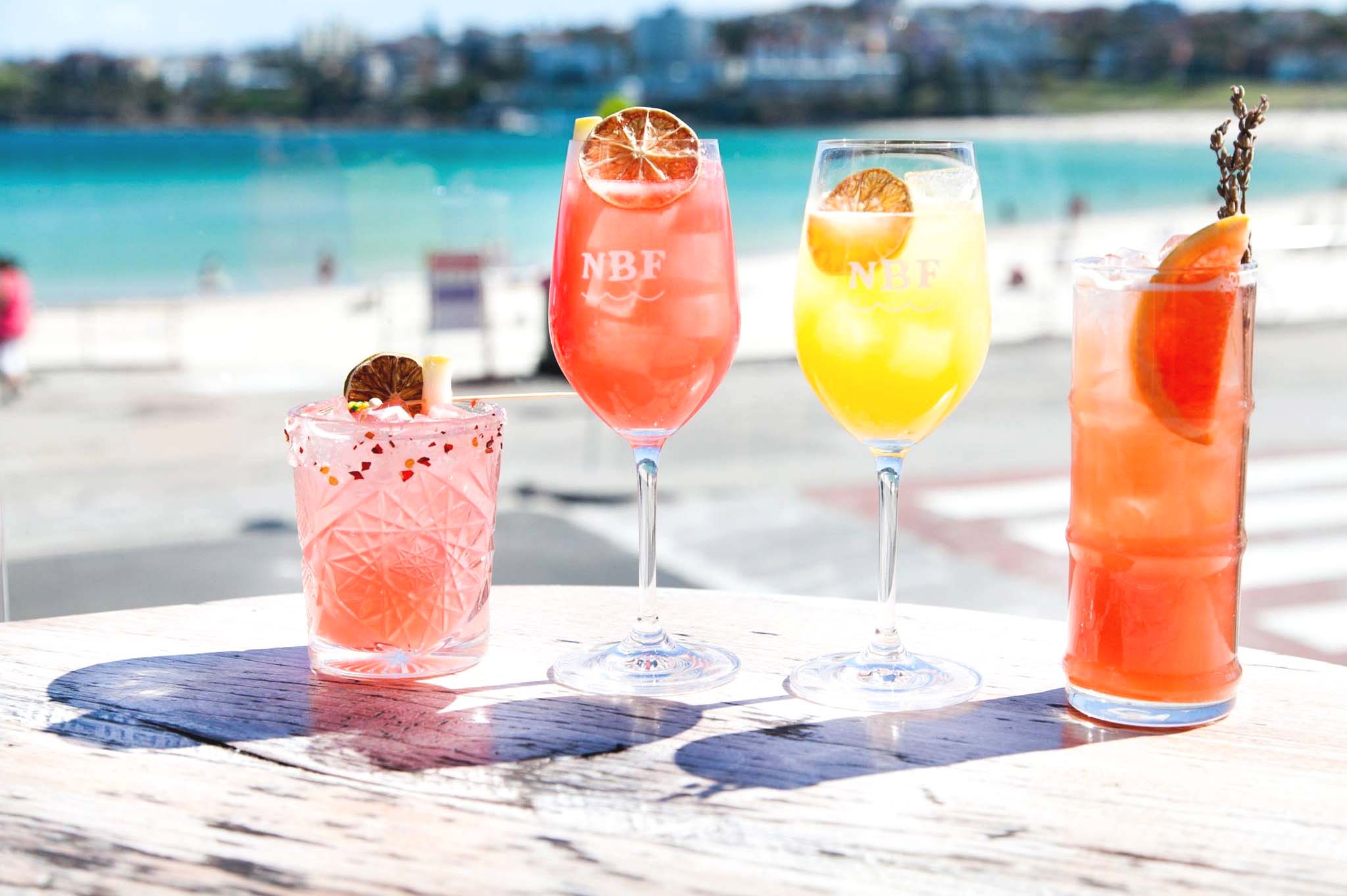 Where To Take Bae For A Drink This Valentine’s Day