You can’t get much better than movies. That is, unless they are on the beach, with bean loungers, a well-stocked bar, and free ice cream. Ben & Jerry’s Openair cinemas are back!

Sydney University’s Cadigal Green is going to be hosting the first Inner-West Ben & Jerry’s Openair Cinema from the 19th of November until the 12th of December.

A range of different films from new releases like The Martian and The Walk, classics including the 30th anniversary of Back to the Future, and for those with some real taste, there’s the Frozen sing-a-long (cue the *squees*)

Add to this special first release prices ($12 +bf), Rocketboy Pizza, the Jar Bar, as well as the Volkswagen Polo Class ticket (which includes premium seating, blanket, a drink, ice cream and outstanding fuel efficiency – treat yo self), ensure you’ll be as comfortable as you would in any ‘expensive class’ cinema.

Making things sweeter, each week has ‘Scooper Saturday’ with live music, games, prizes on the lawn and FREE Ben & Jerry's ice cream for all ticketholders before the main event. Every ‘Scooper Saturday’ is partnered with a charity to help them fight their cause and spread their message, such as WWF-Australia’s Fight for the Reef campaign, OzHarvest and Fairtrade Australia.

So, now that you have your Sydney Summer Sessions sorted, it’s time to book your tickets, here.

5 PLACES NOT TO GO ON A FIRST DATE 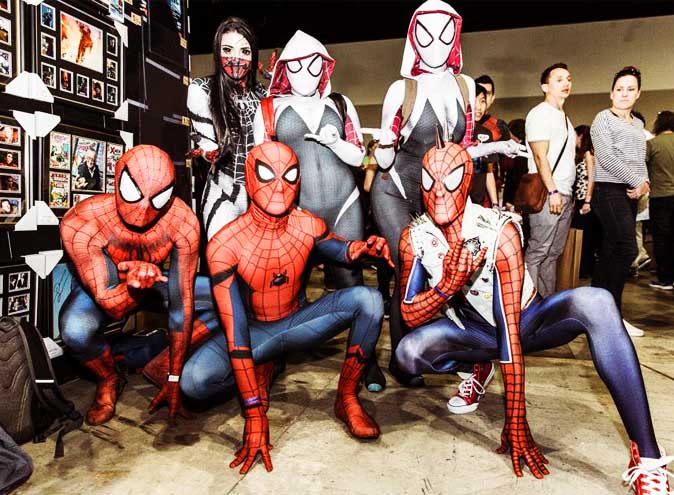