Sydney gears up for the ultimate film festival for cult and underground aficionados with a killer line up for the 2015 Festival.

Taking place 17th -20th September this year, Sydney Underground Film Festival 2015 will bring about the best underground films on offer, drawing crowds of film buffs from all corners of the state.

“Over four big days, the Festival will screen over 100 films sourced from the very best in subversive, experimental, and controversial films internationally, including featuring Australian premieres, retrospectives and Q&A screenings alongside masterclasses and special musical performances.

Check out the provocative ‘Love in 3D’ by popular writer and director, Gaspar Noe. A controversial tale with an autobiographical storyline that premiered at this year’s Cannes film Festival.

“Over the past year, we have scoured the globe for the most subversive, off the wall and out there films we could possibly find. The resulting program is a celebration of everything that cinema should be; challenging, intimate, frightening, playful and fun, and we can’t wait to share it with Sydney.”

Get your tickets here! 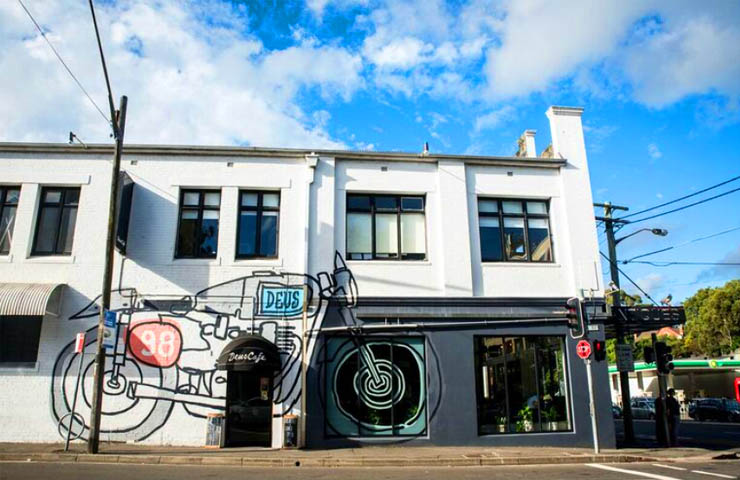 This Bikie Themed Cafe is Throwing an Exclusive Japanese Feast! 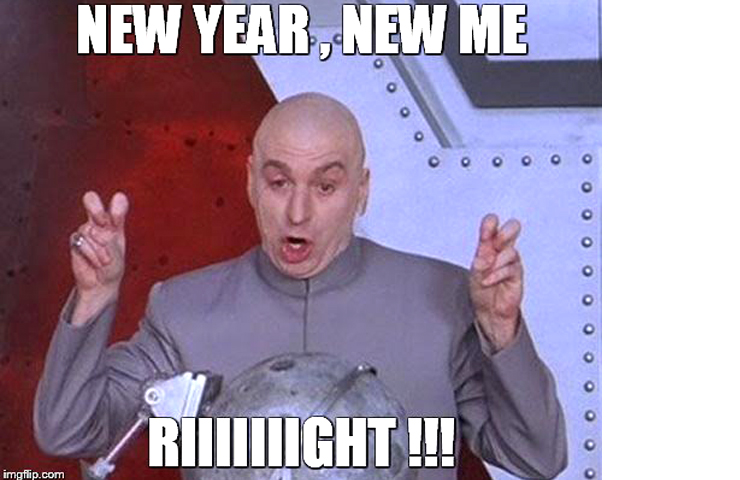 Make It a Magical NYE at These Exclusive Events

It’s a night to let loose, indulge and reflect on the year that was – and where better to celebrate New Year’s than Sydney, Australia’s most recognisable city! Whether it’s light drinks and a three-course meal or an all-out party extravaganza, we’ve got you covered