A SUREFIRE BIRTHDAY SPEECH AT THE TIP OF YOUR LIP.

Oh shit. You’re bestie’s gone ahead and asked you to make a speech at their birthday. But you don’t write speeches or do public speaking. So what the mother-freakin’-hell are you going to do? We can handle this. Follow me if you want to navigate this performing monkey hell. All you have to do is fill in the blanks in the template below in order to deliver a winner at your next birthday bash.

First things first, saddle up with a drink in hand. It doesn’t have to be alcoholic, it’s simply showing assorted guests that you’re cool as a cucumber, cause everyone knows the cool kids drink. Stick it in your non-dominant hand, holding your speech in the other (ideally we’ve got this off-by-heart by now, but no judgement). Clear your throat – gives the impression you’re ready to go. Throw in a few “Bit of hush, bit of hush” if you have a particularly rowdy bunch.

If you have been given a microphone, you know, turn it on and stuff.

Good evening/afternoon everyone and on behalf of the birthday boy/girl thanks for coming.

At this point expect someone to sling a smartarse comment over the crowd looking for attention and laughs. Return fire with –

Hey mate settle down, didn’t see them put a microphone in your hand when you walked through the door.

Now I’ve known [insert birthday persons name here] since we were [insert time period here] and let me tell you it’s been the best [insert time] years/months/weeks of their life.

It’s a cheap gag. We all know it. It can backfire if you’re talking about your partner. Be prepared for that. Don’t sacrifice the joke, just be prepared.

We can also expect at this point another volley of crap from our earlier comedian. He/she will be upset that you have the right to use crap jokes and they don’t. They’ll go with something along the lines of “Didn’t know Jerry Seinfeld was giving the speeches.” Return with a similarly subtle line of – “Yep, well, at least Jerry Seinfeld got asked to give a speech.”

There is one story I want to tell about [name], and I remember it so clearly because at the time all I could think about was [something with nice imagery that captures light qualities of imagination and a rough exterior of knowledge].

…This story should drop your friend right in the shit, keep your involvement in the tale ‘victim-esque.’

We were [deliver the whole story]. Now I remember thinking [something prudish/naïve/innocent] but going along with it because…well that’s what you do for a friend. The whole time I was just freaking out because I was convinced [of…] but, of course, it never came to that. So in the end [nice little wrap up, wait for laughter/chortles/guffaws/tittering amongst the audience].

With our main dish served we’re beginning the decent towards the end of our speech. But we have to keep the energy on a high for the next speaker so make sure you’re ending packs a punch. This doesn’t mean tell a story about the night they Rocky Balboa’d someone in a pub or threw up in an alleyway with bin-juice their only friend. It’s more about giving everything you’ve said some meaning.

But in all seriousness I do love [name] because of who they are and who they make me.

If our friend the Pest in the audience fires another comment, just ignore it, but leave a beat before continuing to give another audience member a chance to clamp down on them for good with a “Seriously can you just shut the f— up!?”

They’re my friend, my ally, and most importantly, someone I can trust. It’s been such a great [insert time of friendship/relationship], and I look forward to many more years ahead.

Then offer a cheers.

And with a raising of glasses we’re passing back to the MC or on to the next person. Let me finish by adding a few golden rules below: 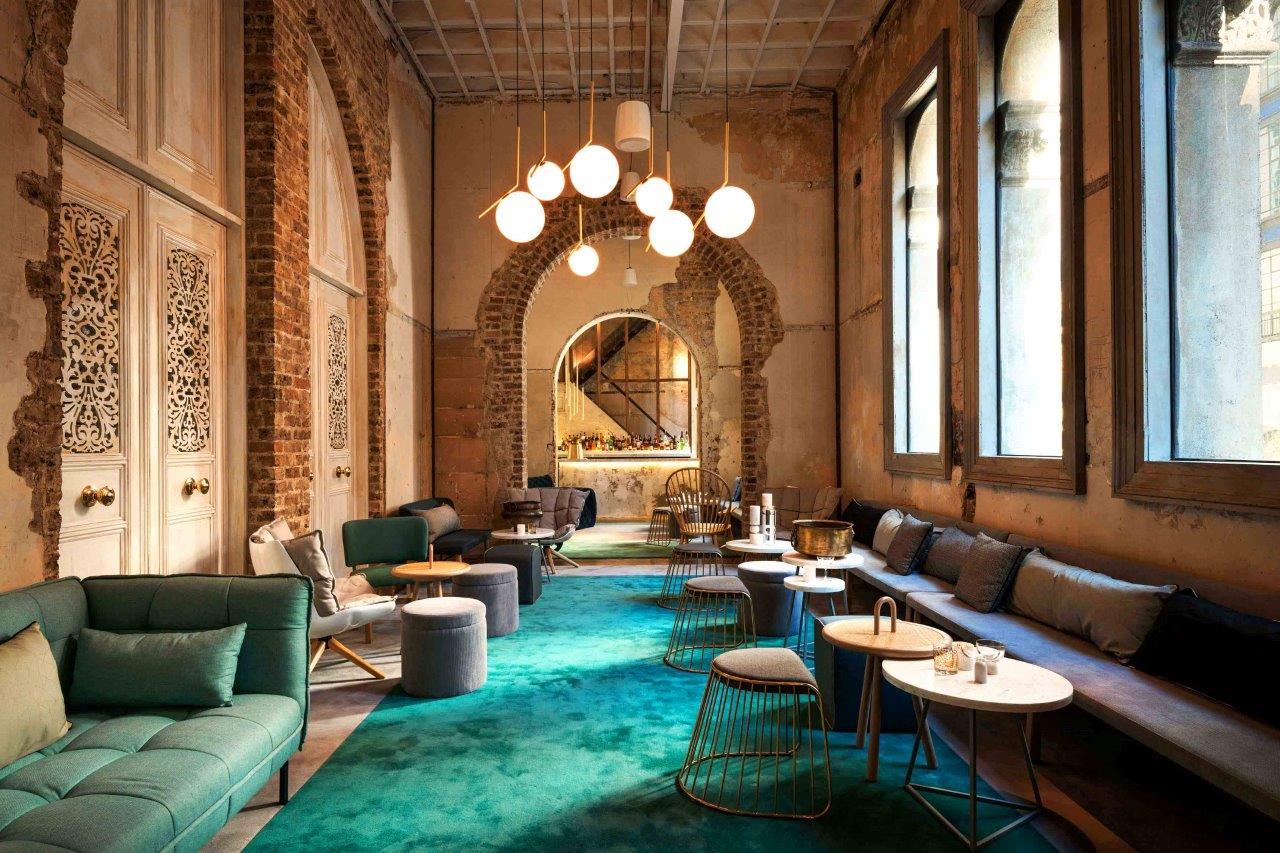 Tis the Season to Throw a Christmas Party & We’ve Got the Best Venues Here! 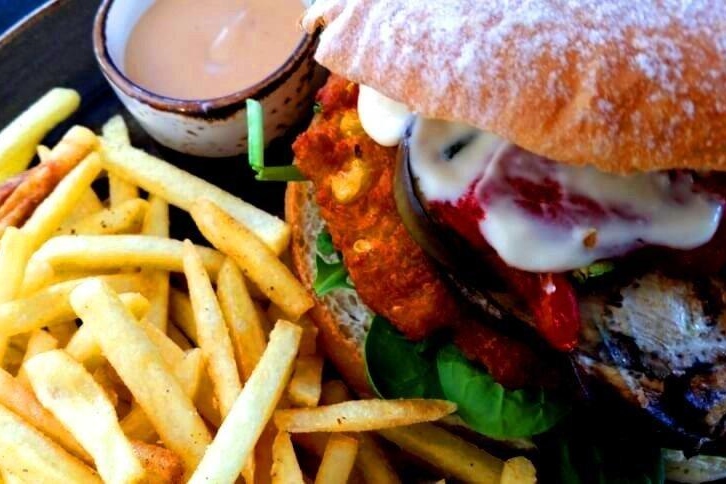