We’ve taken 10 cocktails and looked beyond the flavour to get inside the real meaning of these Slippery Nipples.

This cocktail is easy to get around on. Nice and cool it has the ability to take you almost anywhere. You’ll have to put up with looking like like a bit of a ponce drinking it unfortunately. Don’t discount the green, which can represent fertility, meaning this cocktail has one thing on it’s mind.

Basically, stay away. This thing is impossible to understand at the best of times with it’s heavy accent. Not to mention the (further distorting) fact that it’ll be, no doubt, drunk on stout. Your life could be at risk and all you hear is garble garble slurp leprechaun spit potatoes garble garble. Hang around with this cocktail and the Fuzz’ll be on your 6 in no time.

I hate Dr Pepper. I want it to burn. Let’s burn Dr Pepper because it tastes like filthy medicine. And then a drink was born. But of course, Dr Pepper has the last laugh because it’s not actually an ingredient.

If it’s weird, Germanic, inbred, and tax payer funded flavours that you’re after then welcome this into your order. You’ll wanna pull out the red carpet. Just remember, a row or two behind adoring onlookers you’ll hear howls of derision from anti-royalists, but who cares about them, they don’t get to wear a crown.

Get drunk. Just do it. Get off your face, quick. Here drink this.

“Ah, kind sir, is that perchance a drink from the land of the bull? You certainly look like a man of the world.” This sounds great doesn’t it? We’d all love to be taken for that sexy Antonio Banderas type. The problem? This is the ‘crazy’ bull. Meaning you’ll probably end up getting stabbed to death in a bullring.

SEX ON THE BEACH

This cocktail is uncomfortable. It’ll stick around long after you’ve finished and don’t be surprised if it leaves you with a rash or two in a couple of your tight spots.

As if whiskey wasn’t enough of a slap in the face already. Well now some genius has made it sour. It’s kinda like saying, “Hey, you guys like sour worms? Well here’s one I soaked in lemon juice.” I realise that’s probably the worst example I could use but go with it anyway.

Did you know that a duck’s fart doesn’t echo?

This cocktail tastes the way it would feel to get locked up and made to listen to Lynyrd Skynyrd’s classic on repeat. It’s fantastic at first, the idea excites you, brilliant. Seven minutes later you have the deepest sensation of regret you’re ever likely to feel. 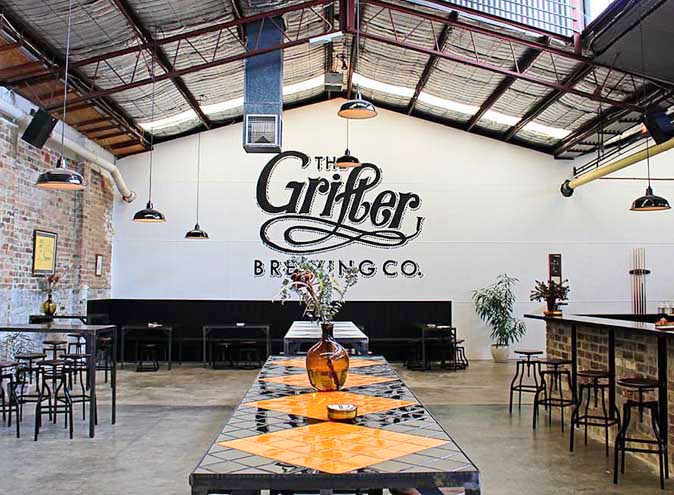 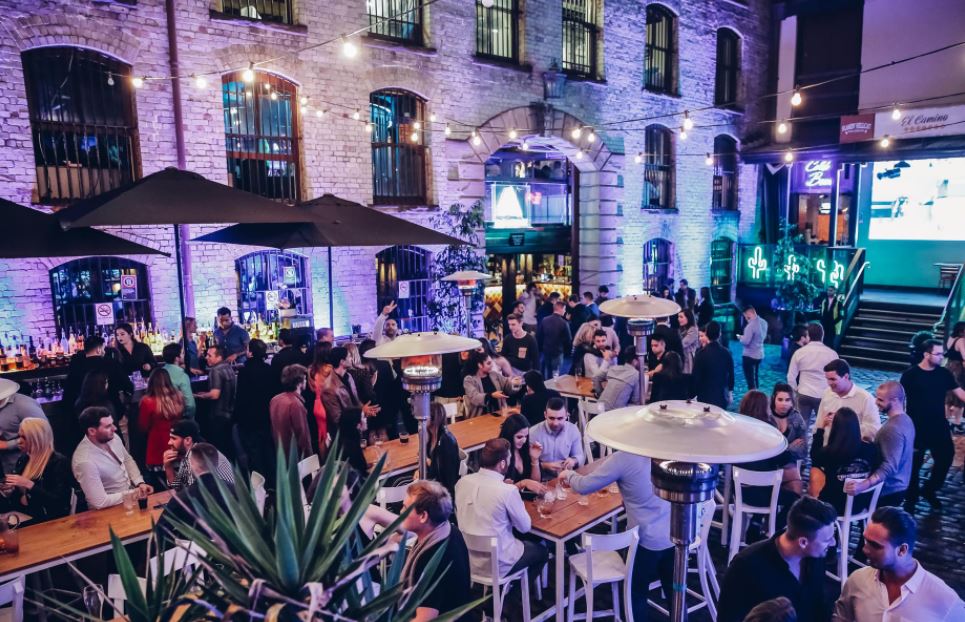 Where to be this Melbourne Cup Day 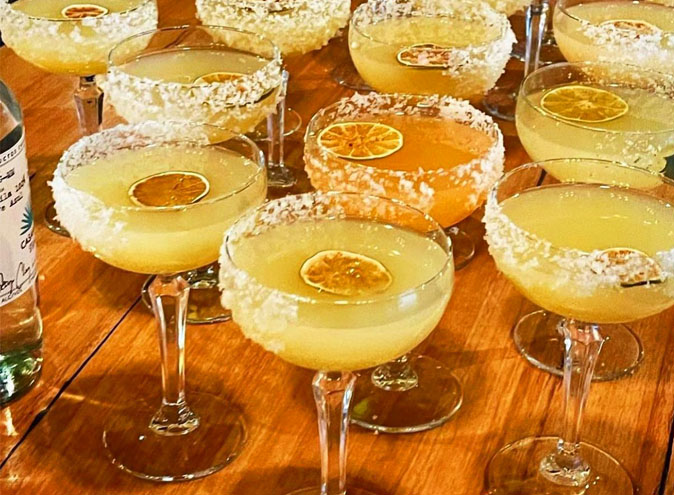 Tequila Lovers assemble! Sydney’s best experiential cocktail bar, Cartel, are getting festive with exclusive weekend specials for World Tequila Day – and with over 50 tequilas and over 60 imported mezcals, they’ve definitely got what it takes to fuel your night antics. More than just a party ve