WIN A Double Pass To The Underground Cinema Opening Night!

*GIVEAWAY TIME! WE HAVE A DOUBLE PASS TO PRESENT TO A LUCKY WINNER TO ATTEND UNDERGROUND CINEMA’S OPENING NIGHT IN MELBOURNE*

Head to the Hidden City Secrets Facebook page, like our page and tag who you would take in the comments below for your chance to win.

Competition ends  Thursday 17th May 2018 Midnight AEST. Winners will be announced and contacted directly on Friday 18th May 2018. 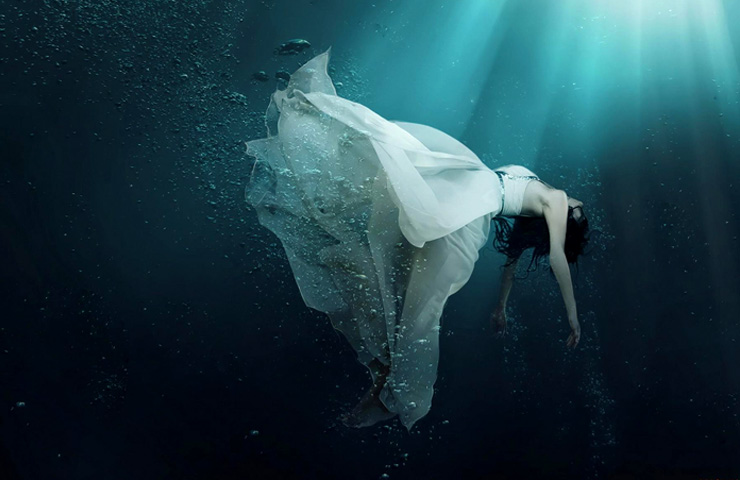 Can you keep a secret? Melbourne’s favourite secret cinema experience is back with a new, mysterious theme – Delirium. And that’s not all. They’re also giving away a double pass to one lucky winner and guest to attend the opening night on Thursday the 24th of May. All you have to do is like the Hidden City Secrets Facebook page and tag a friend or potential date you would bring in the comments for your chance to win. 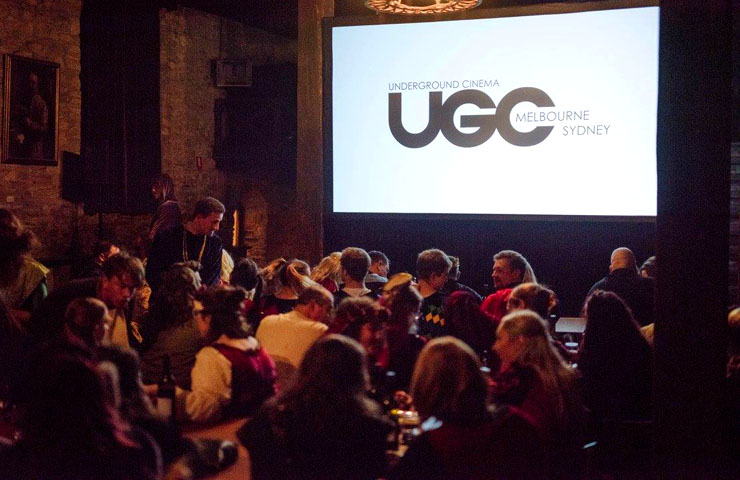 But what is Underground Cinema? For more than nine years, Underground Cinema has made a name for itself by creating immersive film experiences that plunge you directly into the world of a chosen cinematic universe. This isn’t your usual ‘dinner and a movie’ date night. Prepare for an exciting experience like no other and take the simple ‘date night’ to great heights.

Secret Squirrel Productions, the brains behind UGC (Underground Cinema), blend reality and make-believe by casting actors and creating detailed sets to literally submerge guests into the film itself. You are invited to participate in roleplay by dressing up according to the year’s theme, with some past examples being the zombie apocalypse in 28 Years Later or the fast-paced world of share trading in Wall Street. 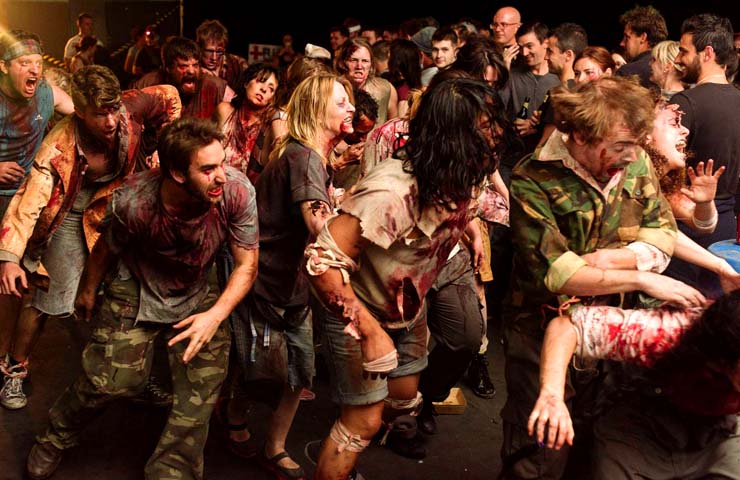 This year’s theme, Delirium, will give you the opportunity to channel your inner Humphrey Bogart as you venture into the dark world of the 1950s hardboiled detective. You’ll ask the questions people don’t want to ask and face the hard truths nobody wants to face, so make sure you don your fedora and put on your trench coat because you’ll want to be prepared for this thrilling adventure. You can also impress your date by turning on that antihero charisma you know you’ve always had in you. 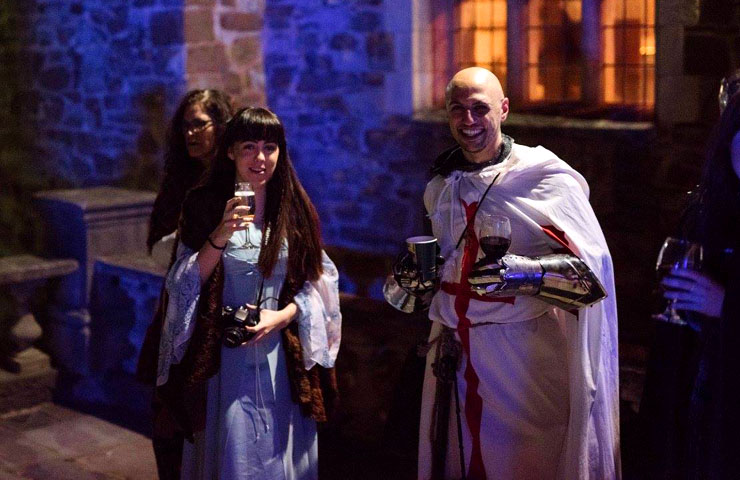 The event’s location is kept secret until 24 hours before the first show to sustain the intrigue and the film shown isn’t revealed until well into the night, often leaving guests to make their best guess as to what the film might be. The mystery is all part of the fun! In the meantime, you can interact with the actors and explore the environment – you might even be led down a dark alleyway or two.

UGC brings a whole new meaning to cinematic escapism as you and many other guests pretend to be someone else for a few hours, often with intense and enthralling results. One things for sure – this will be a day to remember for everyone, whether it’s a romantic date or fun outing for you and your friends.

Additionally, if you start to feel peckish, do not fret! Event-themed food and drinks galore will be provided at the event, so make sure you bring some cash to fulfil all your culinary desires. 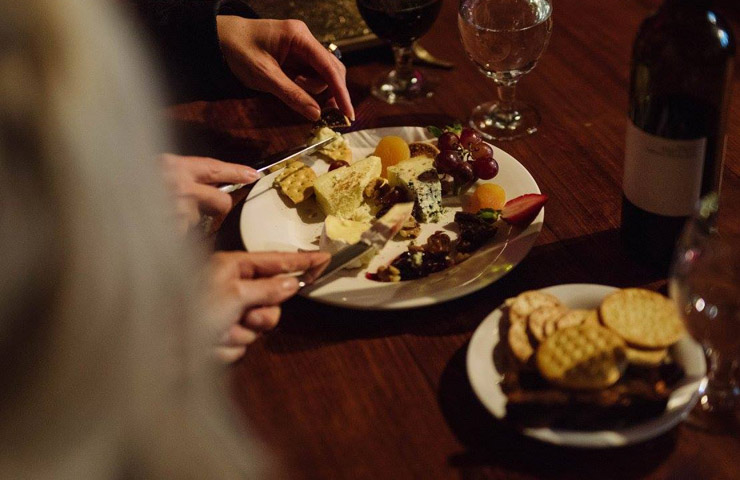 Underground Cinema will be running four shows over four days from Thursday the 24th of May through to Sunday the 27th of May and two shows are already sold out, so be quick to get to the remaining tickets as you don’t want to miss out on this unique film experience.

Also, don’t forget to enter our double pass competition for the chance to attend for free [click here]!

You can buy Underground Cinema tickets from their website here.

*1 winner will be chosen at random and will receive a double pass to take a guest of their choice. The double pass entitles the winner entry to the opening night on Thursday 24th of May 2018. Entries close Thursday 17th May 2018 Midnight AEST. Winners will be announced and contacted directly on Friday 18th May 2018.

READ MORE > THE BEST CAFES TO GET WORK DONE IN MELBOURNE 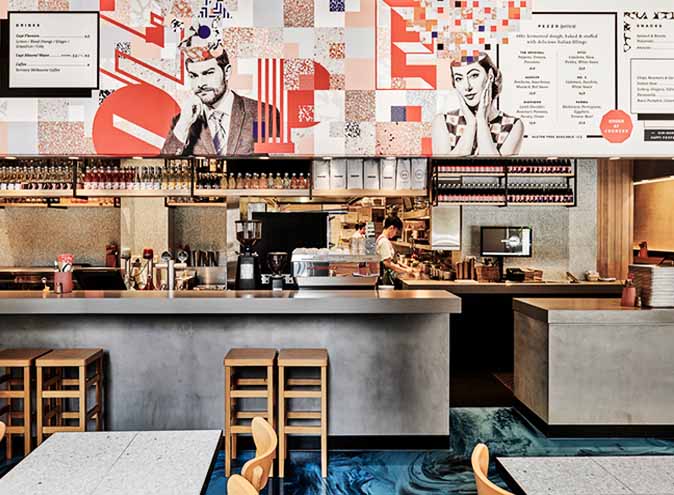 Bring On Spontaneous Dates With These Affordable CBD Restaurants