Our Top 6 Picks Of The Melbourne International Comedy Festival

So we’ve done the hard yards for you and have chosen 6 of our top comedy acts of the festival! We’ve also paired these shows with our favourite bars to head to for a cheeky drink before or after, and with all of them under a five minute walk away you’ve got no excuses. 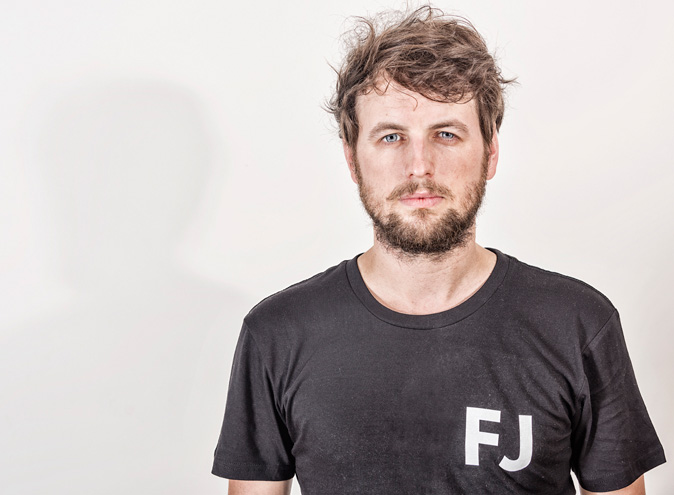 The man behind the comedic persona of Fishlace Jones is Charlie Ranger, and with over 10 Melbourne International Comedy Festivals under his belt, and International Theatrical experience, Ranger will deliver a rollicking and rolling 45 minutes that is best described as ‘part Masterclass part emotional-boot-camp’. Behind The Curtain delves into industry secrets of the theatre and gives you an all-access pass to all the crazy, insane and desperate tricks and methods actors have attempted to create the shows you love. It’s quirky, unique and it’ll leave you in stitches for the entire show as you learn how to connect to the epicentre of your emotions. Fishlace Jones is only performing during the last two weeks of the festival so make sure to keep a date free in your calendar to check him out.

Where to grab a drink:
We’ve found the perfect bar to head to after this barrel of laughs. Located in Swanston’s Streets iconic Curtin House you will find Cookie, a bar and eatery that holds a very special place in the hearts of all Melburnians. Cookie has become an institution among corporates, locals and those from afar, and it’s only a five minute walk from Globe Alley. 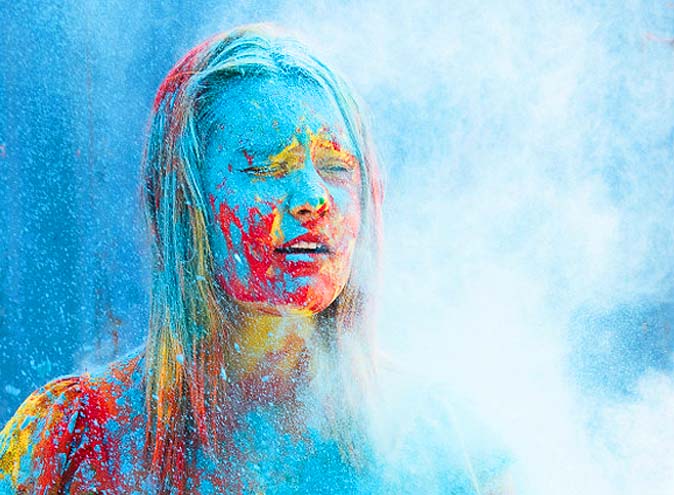 Amy Hetherington is an up an coming comedian, and is a recent winner of the 2019 Adelaide Fringe Weekly Comedy award. Her show Where They Hide The Crazy dives into infectious tales about her current hometown Darwin, which she claims is full of ‘batshit insanity’.  This show has already done the rounds at other comedy festivals around Australia and the reviews rave about Hetherington’s wit and positivity, so we’re quite excited about this one. Amy’s on during the first two weeks of the festival excluding Mondays, so plan ahead!

Where to grab a drink:
Pop over to Siglo Bar after Amy’s show for some delectable cocktails. With wraparound timber stairs and a rooftop that showcases stunning city views such as the floodlit columned façade of Parliament, the spire of St Patrick’s Cathedral and the muralled brickwork and domes of the Princess Theatre – it’s a divine space where you can enjoy your cocktail with a Cuban cigar if you’re feeling extra fancy. 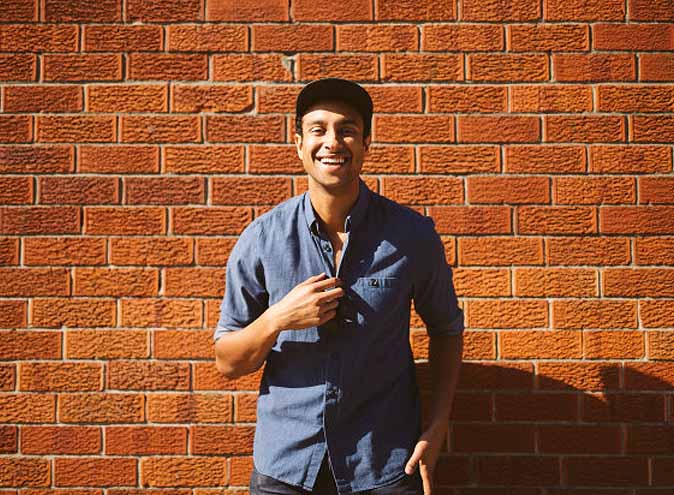 Former Triple J Breakfast host Matt Okine is back for a special encore of his critically acclaimed show The Hat Game, which he performed at the comedy festival in 2018. If you missed out last year then you need to get down to see this; Okine finds the perfect balance of discussing heavy hitting topics such as race, white privilege, sexism and misogyny in such a comedic manner that doesn’t offend and will leave you in belly-aching laughter. Okine is only performing for two nights of the festival so act fast if you don’t want to miss this.

Where to grab a drink:
For a drink after the show, we recommend heading to the Cabinet Bar and Balcony, it’s an adorable hidden bar just off Swanston St. You can sit up on the balcony and watch Melbourne’s nightlife from a distance; being enclosed with glass the balcony remains private and quiet from the hustle and bustle down below. 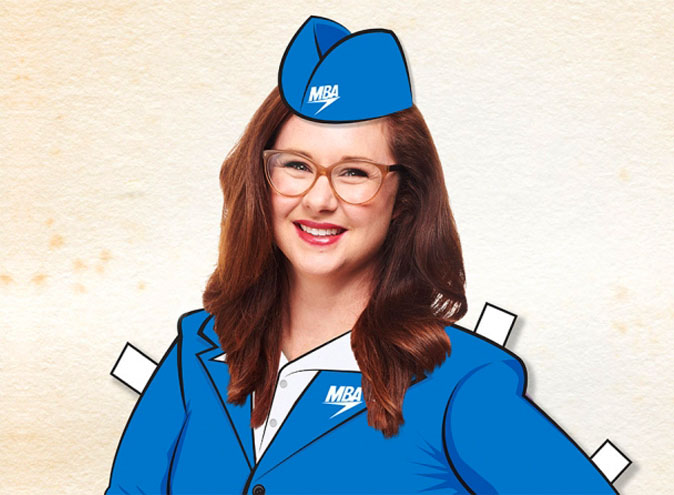 Mel Buttle is an International Comedy Festival veteran with it being her 9th year performing, but there’s no slowing down for this powerhouse. This show has no politics or uplifting messages, just quality stand up with an airline theme where Buttle discusses her latest life woes such as multiple break ups and her poor dog needing its toe removed. Welcome Aboard is the perfect mix of sarcastic self-deprecation and genuine vulnerability. Mel will be performing every day of the festival excluding Mondays.

Where to grab a drink:
Check out The Mill House afterwards, it’s an eclectic bar and late night venue like nothing else in Melbourne. This bar is the perfect venue for evening drinks, after dinner cocktails, and late night mischief. The international menu includes share-style bar food as well as more substantial offerings. 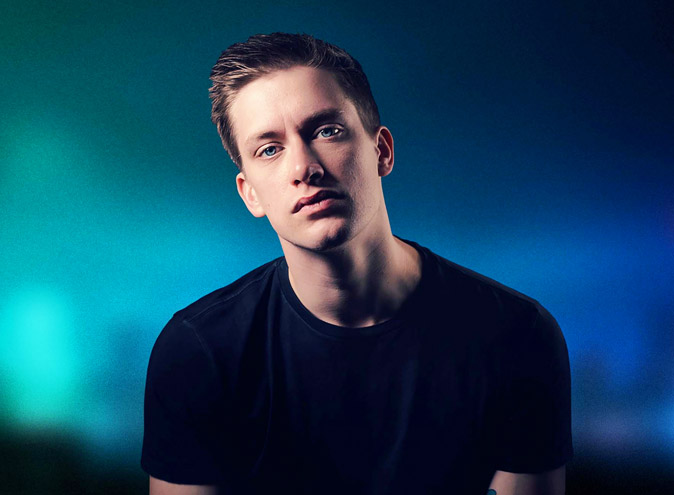 Yep, this is the guy that’s famous for breaking up relationships all over the world, and if you want to hear more about that then you can binge watch his Netflix special, but this year he’s back with something new. X is Sloss’ 10th solo show and it’s dark, witty, and powerful and he disclaims at the start that he’ll touch on some challenging contemporary themes, but does so with confidence and pizzazz. Daniel Sloss is wildly successful and has accomplished so much for his age, so this is definitely a must see. You can check him out on every day of the festival excluding Mondays.

Where to grab a drink:
A four-minute walk away from the Forum is the Garden State Hotel. Garden State is a beautiful oasis decked out with full-grown trees and glowing spheres with a selection of bars dispersed around the whole venue. Descend down the tiered platforms to reveal the Rose Garden, a cocktail bar dotted in fresh bouquets of roses and French chandeliers. 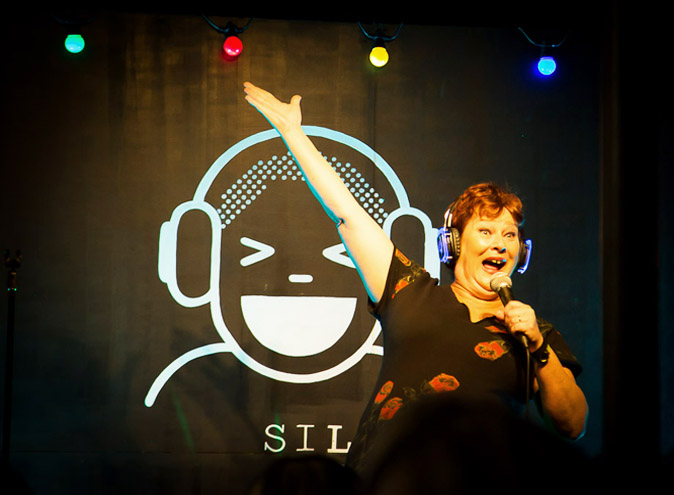 Think of a Silent Disco but with comedy instead of music! The Silent Comedy Festival is back again at Arbory Bar and Eatery and is a unique experience of laughing out loud at your favourite comedians when passers-by who don’t have a clue as to what the hell is going on. Expect to hear from international and local comedians such as Jimeoin, Carey Marx, Dolly Diamond, Bev Killick, Jacques Barratt, Marcus Ryan and many more. This show is only on Mondays through to Thursdays during the festival so be sure to check it out.

Where to go for a drink:
An extremely short walk away from the venue is Arbory Afloat, a riverside extension of Arbory Bar and Eatery. Boasting 360-degree views of the city skyline, the nautical-themed floating bar offers a European wine list, dedicated gin and tonic menu, and sharing plates of fresh seafood and wood-fire pizzas. 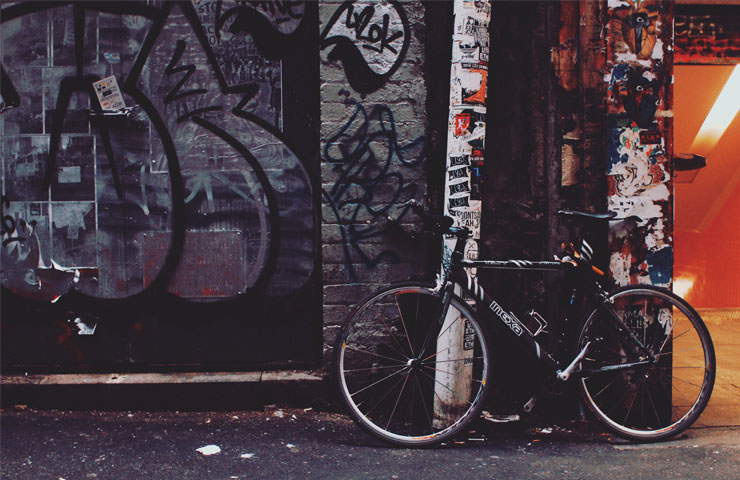 You Know You’re From Melbourne When… 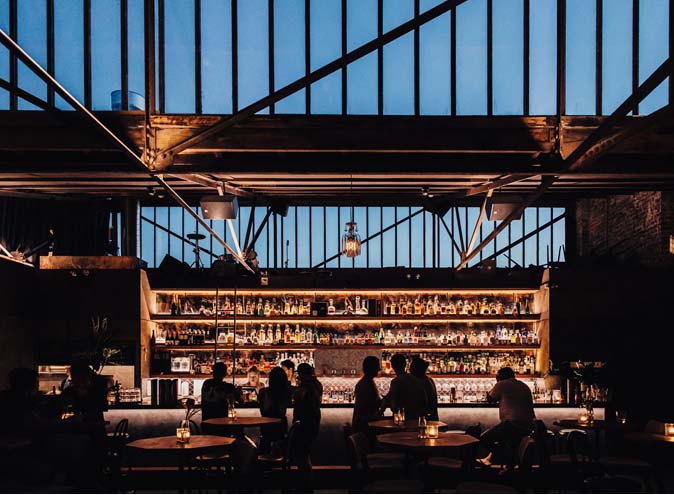