THE BAR THAT JACK BUILT

September marks the birth of our favourite distiller, Jack Daniel. Celebrate in Sydney and Melbourne by helping to make the coolest pop up bar on the planet!

As no-one is sure of his exact date of birth, we celebrate Jack Daniel’s birthday for the whole month of September with events throughout the month – one in particular that requires YOUR help!

The Bar That Jack Built

After a great time in Sydney last year, Jack Daniel’s is creating a pop up bar this September that will travel from Melbourne to Sydney – all fully crowd-sourced by you.

This one-of-a-kind bar will be taking over Melbourne’s Federation Square and Sydney’s Parramatta Park at the end of the month, serving up delicious drinks and starring some of Melbourne and Sydney’s best food trucks in true Australian style.

What is this ‘Bar That Jack Built’ thing?

The concept is this: contribute your leftover building supplies, and/or your construction skills and ideas, to help create a pop up bar for Jack Daniel’s.

These materials could be anything that can be part of the construction process e.g. paint, wood, metal, etc.

Your materials will then be used to make the bar during the workshops that start in Wollongong and end in Geelong.

What’s even better, you’ll receive some Jack’s swag to say thanks for being part of this awesome venture!

“We are asking friends of Jack to participate in the creation of a very special moment in Jack Daniel’s illustrious history. We are looking for people who can help us bring the bar to life and celebrate the inspiration that Jack has given people across Australia over the years. Here’s to raising a Jack to Jack this September.” – Nora-Kate O’Connell, Brand Manager, Jack Daniel’s

Great! How do I join?

Over a week in September, Jack will hit six stops from Wollongong down to Geelong, running dedicated workshops at each location for fans to lend a hand.

All you have to do is head to this link and pledge your support.

You can also go along to one of the following workshops:

When will they open?

In addition to those who want to help build the bar itself, Jack Daniel's is also looking for the hottest new bands, singers and entertainers that want to perform at Jack’s bars in Melbourne and Sydney!

To get involved with this awesome event, and to find out more information, head to Facebook.

Get amongst it and let’s raise a Jack to Jack! 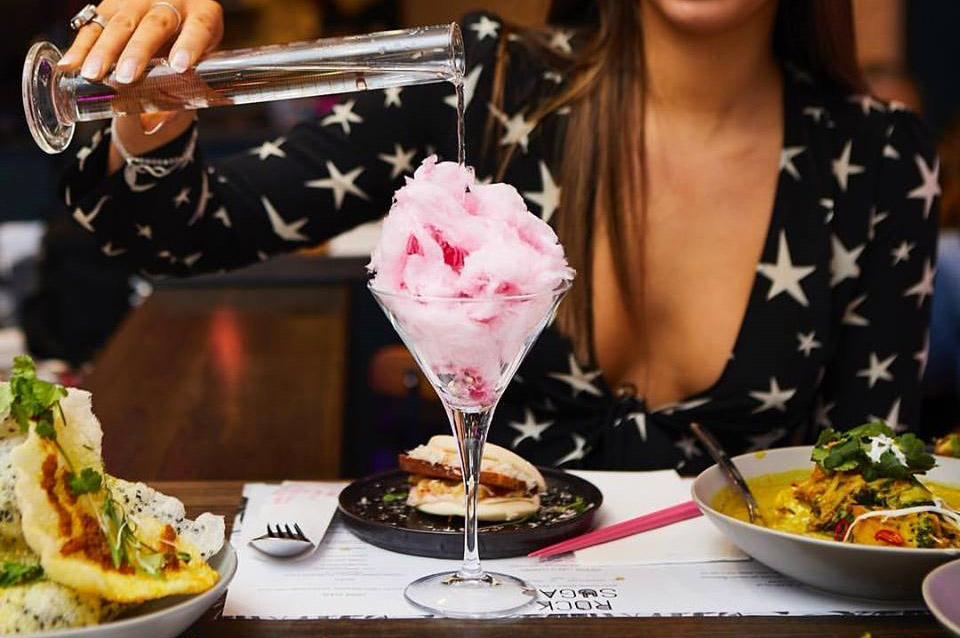 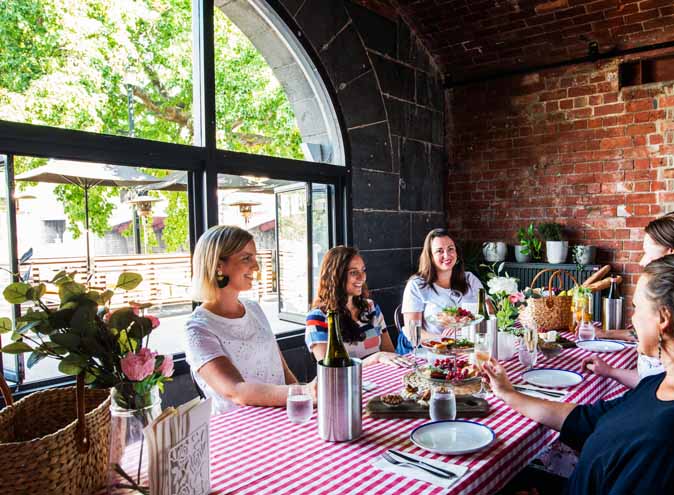 All-Australian Boozy Brunch With Bottomless Bellinis at This Waterfront Bar

This Melbourne Institution is Back and Fresher Than Ever.

Ponyfish Island – the elusive venue under the bridge in Melbourne CBD has recently gotten a revamp. What started as a pop up bar nearly a decade ago has long become a Melbourne Institution, known to locals and tourists alike as “the bar under the bridge”. They probably won’t ever shake that cu

Forget bottomless brunches (which operate with the audacity of requiring you to be a functioning member of society before midday) because Temperance Hotel is clobbering you with an absolute game changer. We’re talking evenings spent surrounded by DIY tacos & nachos, Mexican share plates and 2 ho

If, like us, you ever pass a group of carefree children at the park and sigh wistfully whilst reminiscing on the joys of yesteryear – no bills, no responsibilities, no adulting, then have we got the venue for you. A playground for adults has recently opened its doors to the public and it comes