2015 sees The Queen Victoria Winter Night Market return for its fourth year. This year will see an extended season, running from June 3 rd to August 26th on both Wednesday nights and Sunday days.

Last year the winter market increased significantly in size, engaging not only a local, but a tourist demographic. This has resulted in an exciting platform for artisans and food vendors to showcase their creations.

The Winter market’s relaxed and varied stalls will be showcasing unique food, drink, art and performers, ensuring there won’t be a dull moment.

This year we will see an array of names on the Wednesday night stage. Get your dairy tolerant boots on for renowned Cheese Grader Bill Tzimas and Winemaker Robert Oatley, matching their passions perfectly.

The cheeses and wines will change from week to week, details are on the website. Those Girls Ice Tea won’t just be dotting their I’s, they’ll be bringing the tea. Little Creatures will be splashing around in what they do best, ales.

Food wise are overfed with 30 street food stalls, including Ramen Burgers from Hoy Pinoy, Mushroom burgers from Little Mushroom Co, 400 Gradi will return with delicious pizzas, and Burn City Smokers will be smoking some delightful meats.

In addition there’ll be puppet shows, The One Man Band Uptown Brown, Stilt Walkers and a pop-up cinema showing a range of movies from the Greek Film Festival to Speakeasy Cinema.

You know that show antiques roadshow? The one that made you love antiques even though you used to have zero interest? Yeah, well now make it French.

Add a dose of Lee Bower and Victoria Garner and their invited antique scholars and dealers. What you get is a showcase of fun antique collectables and furniture. A huge range of goods will be available such as linens, fabrics, enamel ware and various household items. Perfect for anyone who loves their antiques and anyone else who’s watched the show. French inspired food and beverages will also be available to give a true representation of a Brocante Marche.

The Euro Union will showcase food from a variety of different European countries such as Germany, Italy, France, Greece, Turkey and many more.

The street festival will also feature live music, kids entertainment, dedicated onsite bars (with European themed products) and many more attractions. The Sunday markets will remain the same, however starting from 10:00am the street party will take over.  Be sure to check out this, as it usually is a favorite with the locals and will fill up early.

Keep your ear to the ground for all upcoming events at the QVM here. 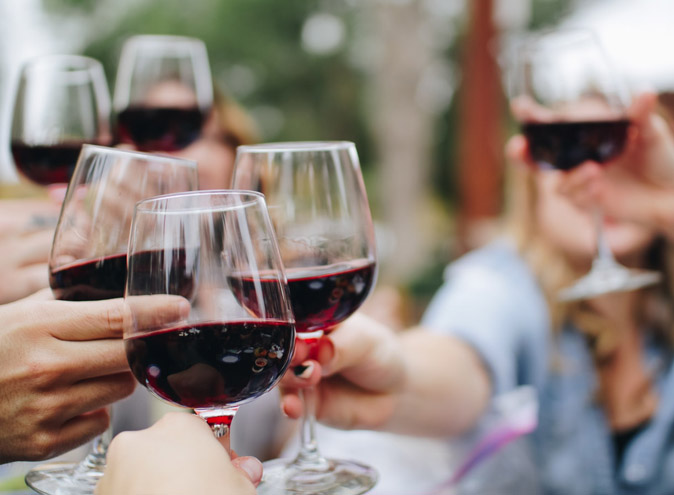 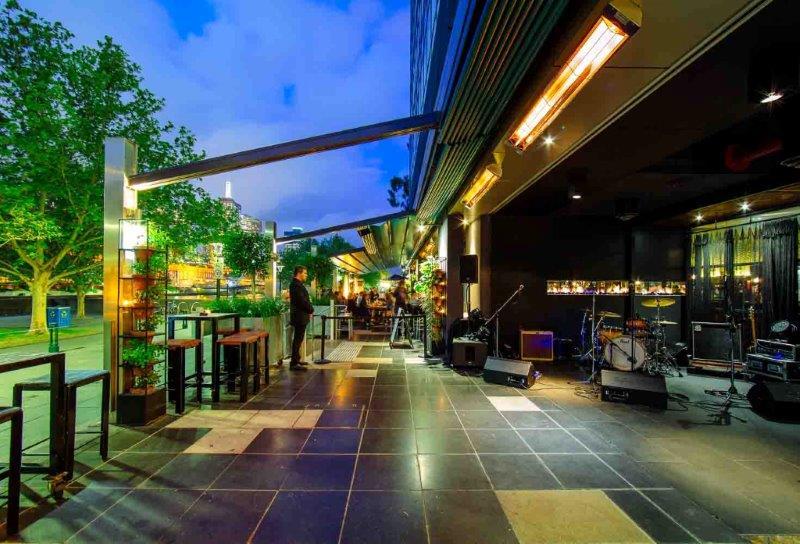