From June to October 2018, MEL&NYC Festival is coming to Melbourne to celebrate two of the world’s greatest cities, Melbourne and New York City. Coupled with the Museum of Modern Art’s (MoMA) exhibition presented at the National Gallery of Victoria, MEL&NYC is bringing a mix of programs covering art, culture, discourse, film, food and more.

With so many programs on offer, it can be hard to figure out which event to see. Are you more of an art critic, music lover or food fanatic? How about all three? Fortunately for you, we’ve picked out a few essential events in every category that every proud Melbournian (or New Yorker) should check out. 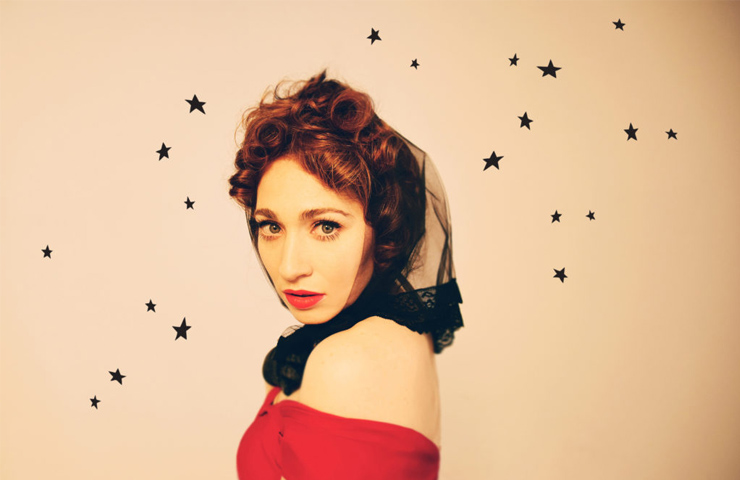 For the first time in six years, New York native and musical extraordinaire Regina Spektor will be performing at Hamer Hall for one night only on the 8th of July. Performing songs across her long career, from her first album Begin to Hope through to the ‘Orange is the New Black’ theme and beyond, Regina Spektor’s performances always sell out as she puts on a hell of a show. Ticket prices begin at $69 and go all the way up to $129. 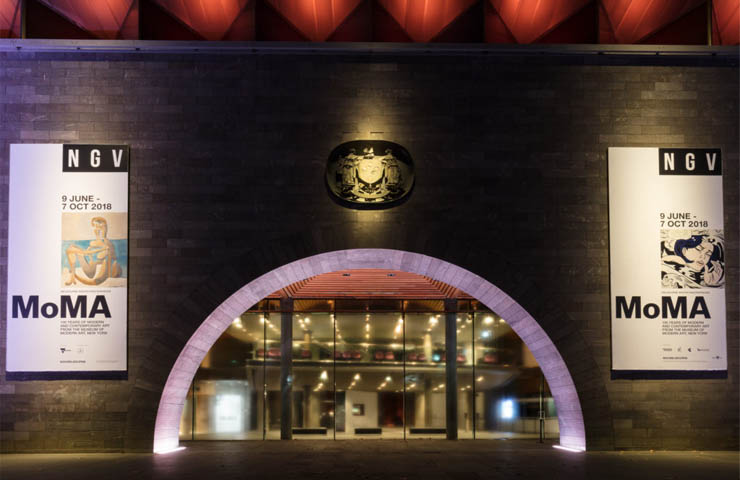 With over 200 artworks coming from the internationally acclaimed Museum of Modern Art, MoMA at NGV will show off their important collection, spanning over multiple decades. The exhibition will cover the development and evolution of art from the 19th century through to the modern age. If you’ve ever wanted to see a Lichtenstein or Rothko in person, now’s your chance. MoMA at NGV will be on from the 9th of June to the 7th of October and will cost $23 – $28 a person. 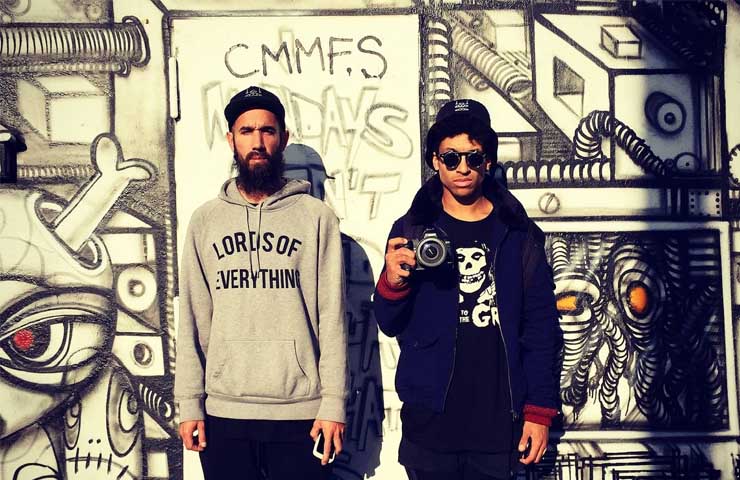 NGV Friday Nights returns with exclusive access to many of MoMa’s artworks in conjunction with their current exhibition with the NGV. Now you can see all the Picassos, Dalis and Pollocks that you want until late every Friday night. A perfect night out with some friends or that special someone in your life!

NGV Friday Night is also boasting a musical line-up of many international and local artists such as Remi (pictured), famed Australian hip hop artists who have performed alongside the likes of Kendrick Lamar and Gorillaz. Other artists amongst the large line-up include The Senegambian Jazz Band, Joe Chindamo and Thando. Get in quick as these tickets won’t be available for long! 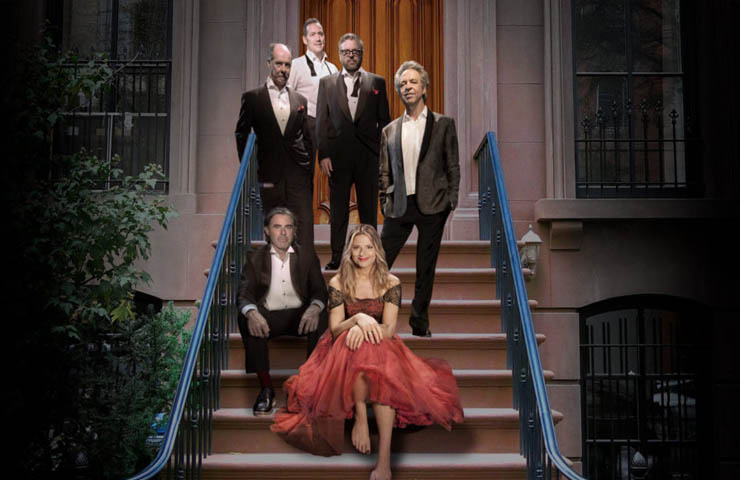 RocKwiz host and singer Julia Zemiro will be joining co-host Brian Nankervis and the RocKwiz Orkestra for a one-night special musical event on the 20th of July as they pay tribute to the city that never sleeps and the musicians and records it has birthed. The RocKwiz gang will be covering artists ranging from Bob Dylan all the way through to Lady Gaga at the Arts Centre in Melbourne. In addition to this – and in true RocKwiz fashion – a quiz question desk session will be held after the performances. Ticket prices for RocKwiz Salutes New York will range from $69 to $129. Get your quiz on! 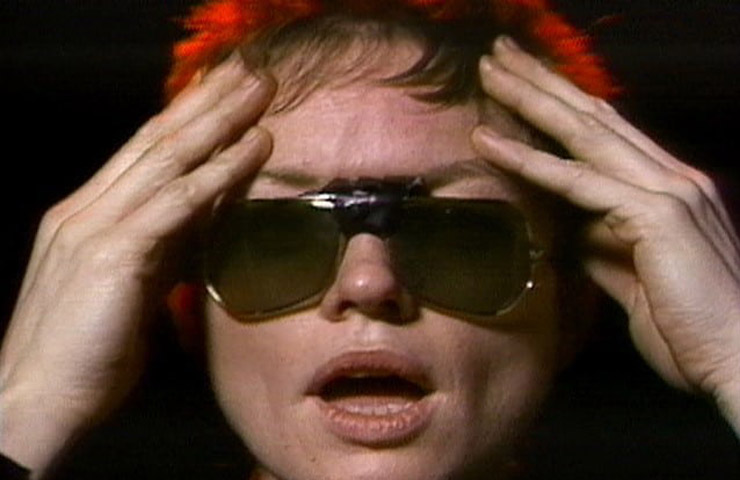 With all the cultural happenings in NYC, it’s only natural that many cult films were also produced in the process. Over three nights, on the 7th of July, 28th of July and 11th of August, the Brunswick Mechanics Institute will be showcasing Cult Cinema & Export Happenings: a cult film event, movie marathon and an entire night of performance art reenactments. Presented by Next Wave, ticket prices begin at $15. 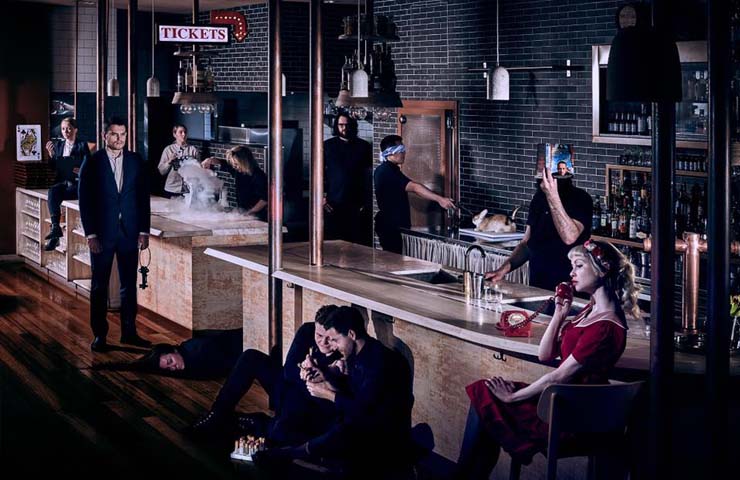 As a part of the Melbourne Wine and Food Festival, Restaurant Lûmé will be hosting a New York-themed ‘Cities That Never Sleep’ immersive food & drink event from the 27th of July to the 12th of August. Celebrating the diversity and cuisines of two of the world’s best 24 hour cities, Restaurant Lûmé is known for it’s experimental and unique food and wine offerings. There’s no set ticket price, just make sure to book a table and eat out to your hearts content! 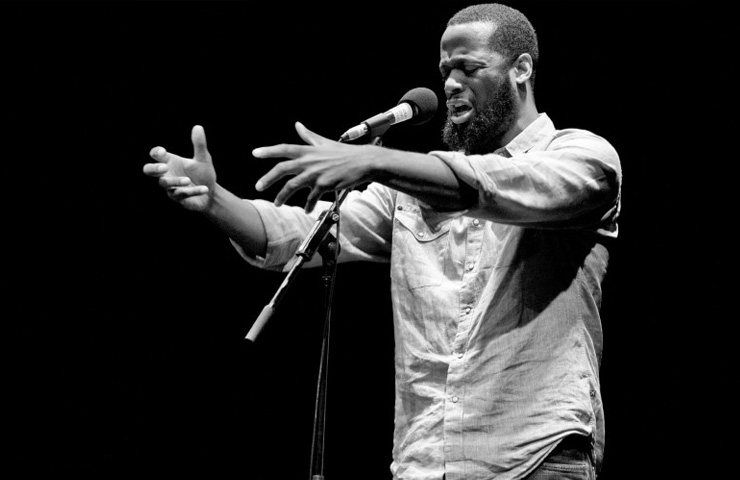 Celebrate the written word with a live performance by renowned poet and Block Party-host DJ Live Poetic as he performs some of his best known works. Afterwards, DJ Live Poetic will teach a completely free performance poetry workshop aimed at giving you confidence and honing your spoken word skills. Come together for this night of joy, expression and connection with local and interstate artists to find that inner poet you know you’ve always had. 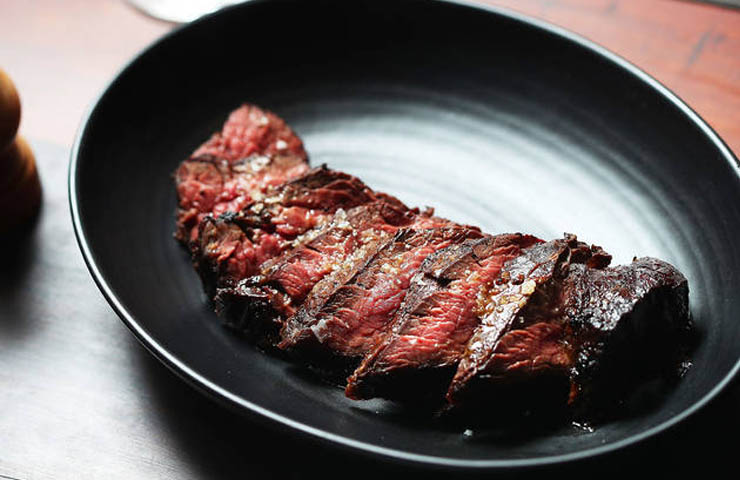 If you’re a fan of steak in all its forms, you do not want to miss San Telmo’s ‘New York Classic’ event on the 28th of July. Honoring the Manhattan steakhouses of the 1970s, San Telmo will be serving up classic steakhouse dishes, complete with Argentinian flair, over five flavour-filled courses.  Cooked over a 2.5 meter parrilla charcoal grill, you’ll see just how extravagant and delicious steaks – and cooking – can get. 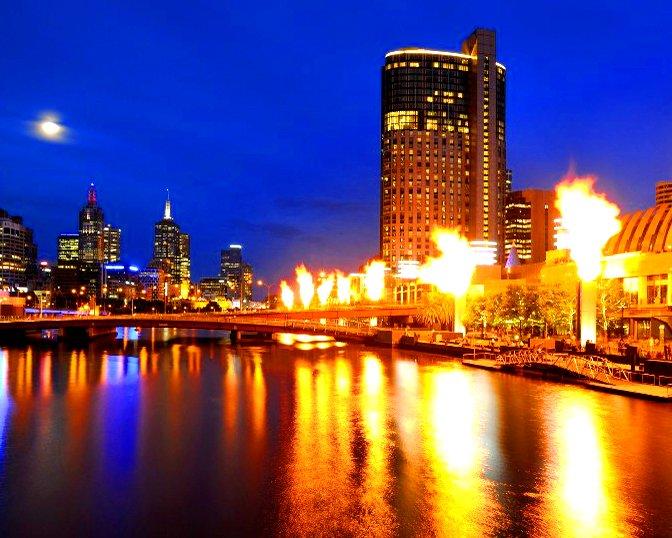 What’s On In Melbourne This Weekend 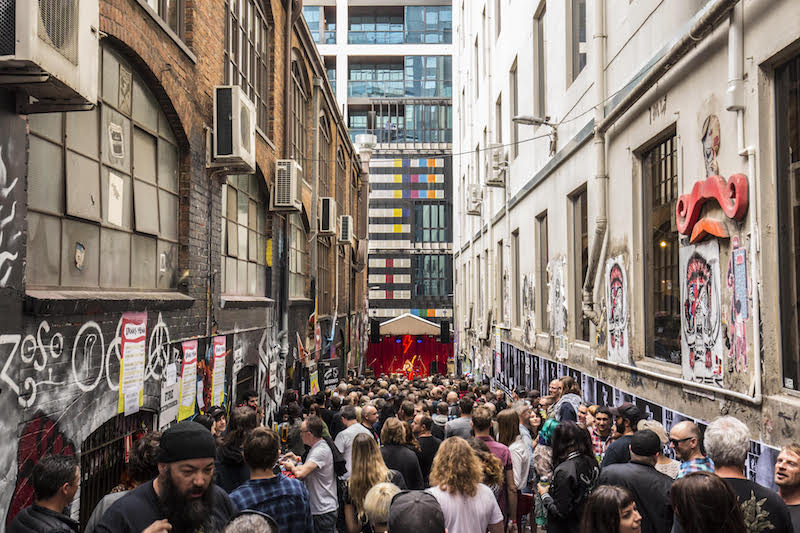