Yep. It’s back. That thing to do during March and April in Melbourne.

You know…The people trying to be funny for a month thing? The one where there’s over 500 shows and hundreds of desperate performers on the street trying to drag you into their venue to watch them do the LOLz?

That’s right, The MELBOURNE INTERNATIONAL COMEDY FESTIVAL is back and it’s gonna be great.

But with over 500 shows on offer we decided to do some of the dirty work for you and pick 5 local acts that we reckon are worth a watch!

We chucked their media releases in there and even labelled them ‘a la Friends Episodes’ so you have an idea of what you’re looking at. 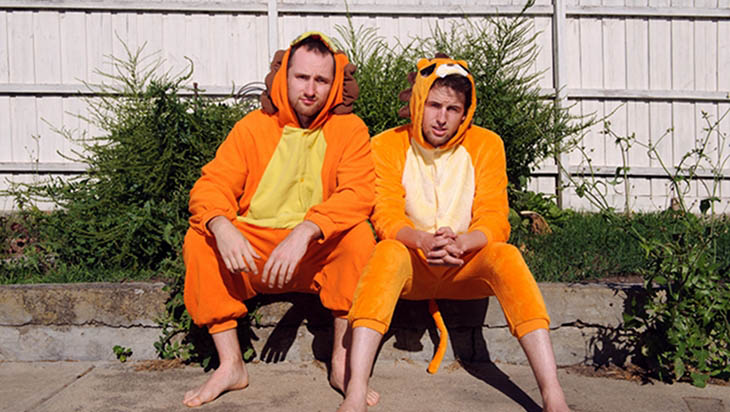 When was the last time you thought about how a man transforms the second he crosses the threshold of a gym? #thechampishere. The fact that Larry isnʼt always happy and Flynn won’t always be in. Let’s spare a thought for these marginalised people in society.

The Lioness is a partnership re-imagined by Charlie and Spank. A local Aussie act that tackle sketch-comedy with a conscience…if you’re watching closely enough.

Having built their name with performances for NCDFREE’s global launch, multiple performances for the Global Ideas Forum and, most recently, at Festival21 in front of 3,500+ people, The Lioness is an act in demand. 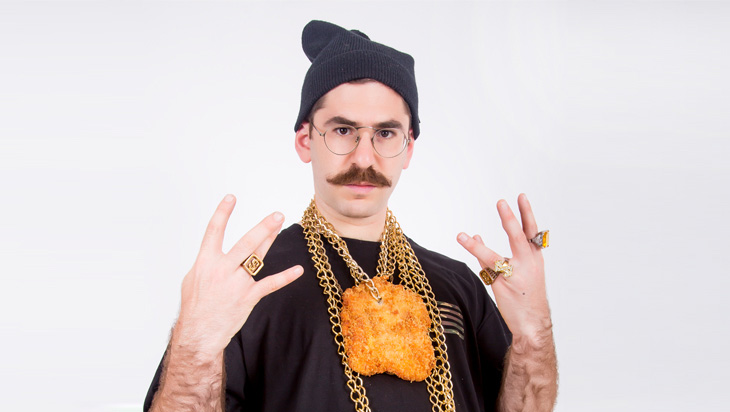 Last year’s smash hit show returns for four nights only! It was named one of the ‘top shows’ to see at the Melbourne Fringe Festival (Herald Sun) and earned Joshua Glanc the label of one of Australia’s ‘emerging talents’ (The Age).

If you haven’t had the chance to see one of the country’s ‘up-and-comers worth a watch’ (Herald Sun), in the critically acclaimed one-man sketch show, the time to book is now. Glanc will be performing his unique brand of sketch physical comedy at the Melbourne Town Hall for a limited season. Don’t miss out.

You can also catch Josh and his lifelong collaborator Oliver Waters in Overfloweth during the festival. 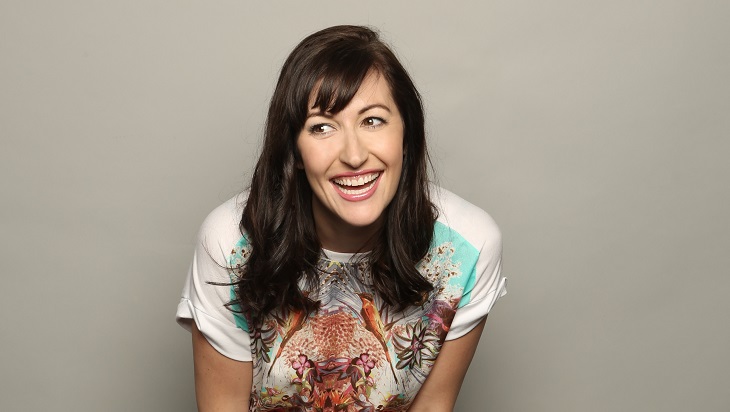 2015 saw Celia Pacquola’s arrival as a heavy hitter on the Australian comedy scene.
She was hand-picked to support comedy super star John Oliver on his Australian tour and played to sold out crowds across the country with her critically acclaimed solo show Let me know how it all works out. She also starred in the second series of Utopia and the ABC drama The Beautiful Lie.

Celia has a list of accomplishments a mile long including a Barry Award nomination, appearances at the Montreal Just for Laugh Festival and rave reviews at the Edinburgh Festival Fringe.

Don’t miss her brand new hour of stand up at the Comedy Theatre. Four shows only. 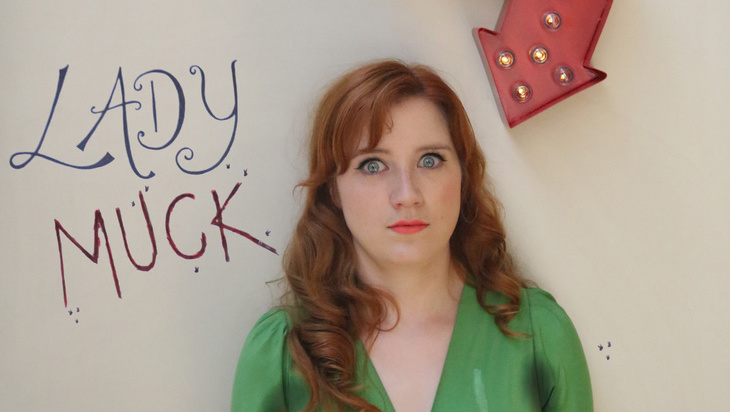 The ‘One With The Newcomer Worth Watching’
Madeleine Stewart – Lady Muck

Have you ever searched for love only to discover that you lack the social skills to actually communicate with your love interest, causing them to run for the hills, fearing for their life?

Or perhaps said something incredibly inappropriate to a friend in a dire situation because it turns out you are a terrible person? And we’ve all had the pleasure of experiencing a Centrelink interview at some point in our lives and just how desperate that can make a person feel/sound.

If you at any point said yes (or even if you didn’t) come join Joy, Julianne and June on a whirlwind adventure through a snippet of their lives and come to the sad conclusion that you in fact, have far too much in common for your liking. 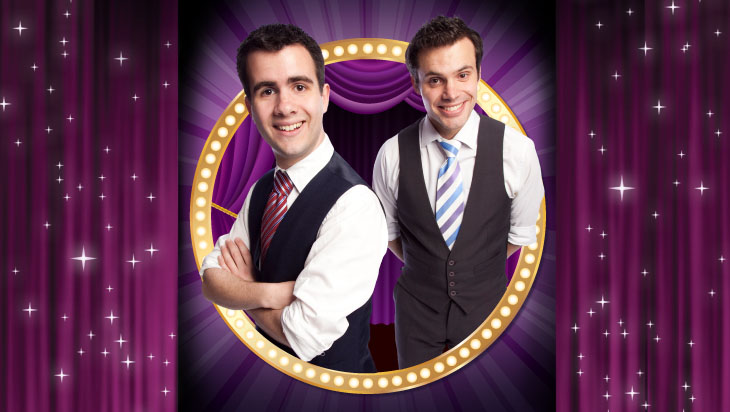 The ‘One With The Guys doing Magic For The Families’
Alex and Luke’s – Make Your Parents Disappear…AGAIN!

Alex and Luke bamboozled the nation in the Grand Final of Australia’s Got Talent (as part of Gentlemen of Deceit), and now you can see them for yourself in glorious 3D!
Would you like to go to Magic School? Alex and Luke already do! They spend their days learning marvellous magic instead of boring long division. But even at magic school they can’t escape the one thing that annoys kids everywhere – homework!

Alex and Luke need your help to pull off the ultimate magical feat, to put an end to homework once and for all. Come and help them make their parents disappear!

So don’t be a Scrooge McDuck this Month, pick up your wallet, your spectacles and a desire to have a fun night. See one show, two shows, three or four. It doesn’t matter, it’s a time when the Melbourne CBD comes to life and you should be a part of it.

& all of the hashtags 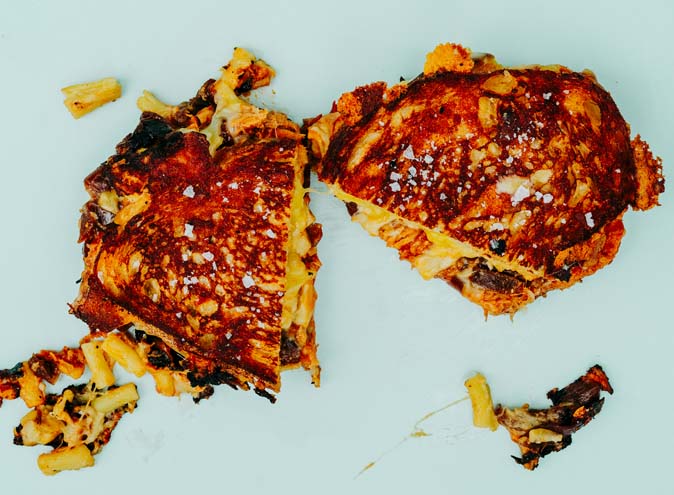 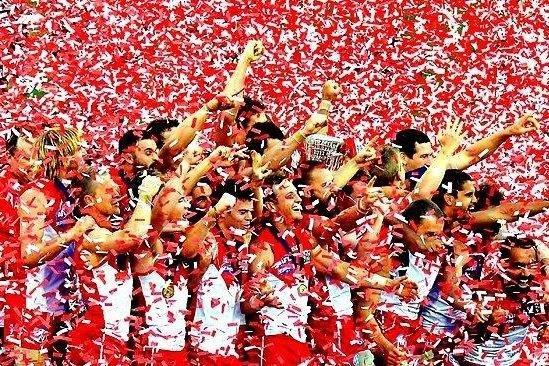