From the masterminds behind New Guernica, Chuckle Park, and Chuckle Deli, comes your new favourite Sydney Road hang… Joey Smalls! HCS got the chance to visit the venue, taste the goods, and have a chat to one of the owners, Steven Costa.

Here at Hidden City Secrets, we are all about finding the best joints for froths and hangs, be that beer gardens, live music venues, or those hidden gems sprinkled throughout the city they call Melbourne.

Joey Smalls is one of those venues

Stepping into Joey Smalls for the first time was like finding my new best friend. The tunes were pumping, the bar was well stocked, and the smell of deliciousness (a.k.a. HUXTAburgers) welcomed me closer – a rare occasion for a Sydney Road bar, as introverts tend to find the hip and happening-ness of it all a bit intimidating.

Shelves and fridges full of tempting libations had my mouth salivating at first sight.

If the $5 pints on Thursday and Friday afternoons aren’t enough to draw you in, the mouth-gasming cocktails will!

Treated to some of these – a Blueberry Gin Sour and Caribbean Iced Tea (with 7 different kinds of rum, the hardest part of the job) – I was well and thoroughly on my way to a good Friday night.

When it first opened, Joey Smalls was only a bar. Since then, the owners made friends with little ol’ burger aficionados ‘HUXTABURGER’, opened a pop up kitchen that is completely run by ‘HUXTABURGER’, and started a killer concept that I like to call – fill my belly and get me drunk.

Try the BBQ Burger – the bacon will give you goosebumps – the chicken ribs, and Joey’s Okonomiyaki Fries (the latter two only available at Joey Smalls and worth every inch of belly fat gained).

Btw, did we mention that we LOVE ‘HUXTABURGER’?!

Probably one of the more unique venues that I have actually been to, Joey Smalls has this distinctive design that is one-of-a-kind.

Once you get past the diner vibe, with Scandinavian accents, in the front, move on to the bar where the turntables are set up and the drinks are fresh, on to the outdoor area where you can spend the summer days and nights listening to the freshest tunes and drinking those refreshing froths.

Just in case you needed an extra reason to visit these guys, after chatting to Costa, I learned that the initial concept of the ceiling’s style came from Star Wars’ Mos Eisley Cantina (see Episode IV: A New Hope) – cue the nerd-gasms.

Joey Smalls will be holding some killer events over the summer months with live music on Fridays, unrivalled Sunday Sessions, beats, beers, and burgers, their outdoor area in back and huge windows in front making for the chillest of venues.

One of Joey Smalls’ best features is its late night licence on Fridays and Saturdays. Being open ‘til 3am (and 1am Thursday & Sunday) makes for some killer late night parties as it is one of the few venues open this late in the area!

Joey Smalls is a fantastic venue that we here at Hidden City Secrets highly recommend for your next night out in Brunswick, as well as your next private function! 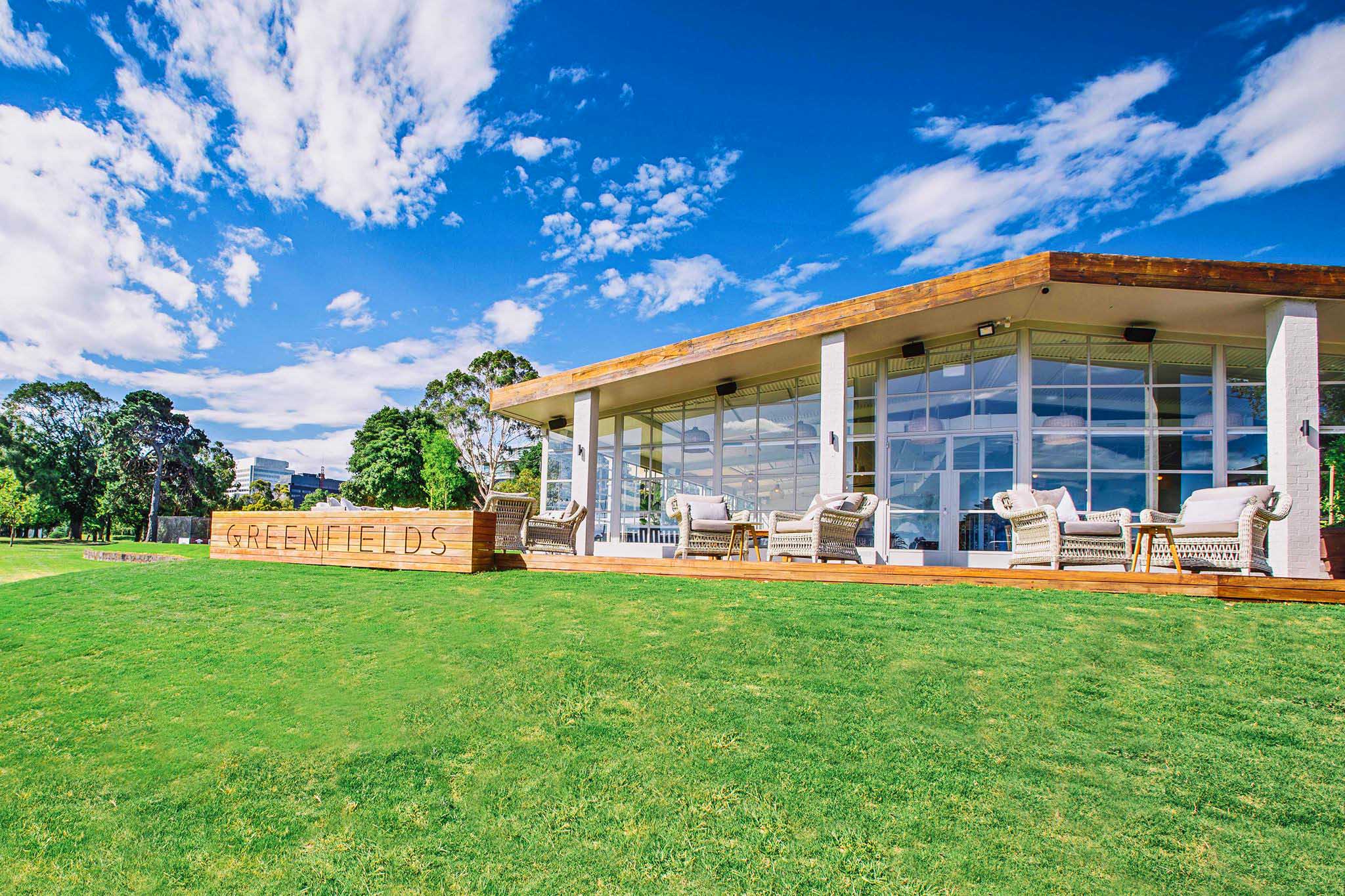 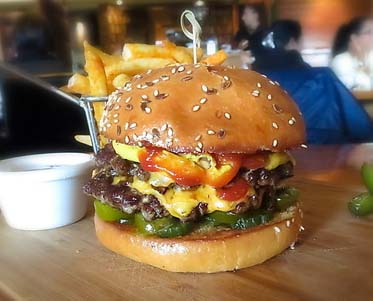