‘Fringe’ comes to the Fore

From the 15th of September until the 2nd of October, the word on the street is fringe. No, not those naff bits of material hanging off the sleeves of that 70’s coat your mum still has hanging in the closet, but the fringe performance artists, dancers, comics, and installations which make up the famed Melbourne Fringe Festival. Over three weeks, Melbourne plays host to some of the top alternative talent from around the globe; so whether you’re into interpreting live art, immersing yourself in dance displays, or just want a night off to get lost in some wacky stand-up comedy, you’re covered.

You can grab yourself a copy of the program here – but be warned: with more than 450 amazing events available, organising your calendar can get a little daunting. Fear not though, because we here at Hidden City Secrets have your back. We’ve trawled the program and taken the liberty of making a few recommendations for you – spanning all tastes – just because that’s the kind of folks we are.

As they say, the most interesting things in life tend to happen on society’s fringe… so with that in mind, check out our 8 ‘must-sees’ for the Fringe Festival 2016: 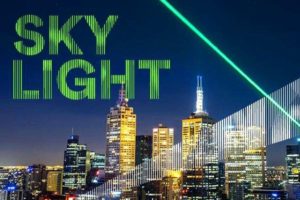 Lasers. Do you need to know more? You do? Fair enough – this art installation by Robin Fox fuses light with sound to illuminate a path (both literally and figuratively) around the Yarra River, providing a unique perspective on the city at night. Oh, and did I mention – lasers?

Where: Banks of the Yarra River 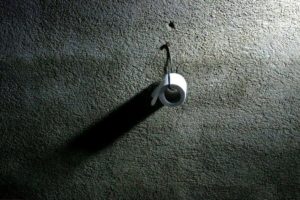 Did you know that Melbourne holds a UNESCO ‘City of Literature’ status? Well, you do now. Jordan Shea inverts this concept with this innovative inSTALLation, which showcases real bathroom graffiti from across Melbourne, providing an insight into the city’s inhabitants which hasn’t been seen before – and possibly won’t be again. 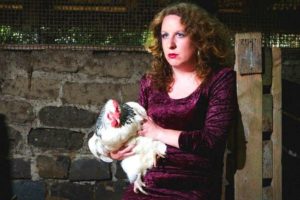 If you don’t enjoy first dates, or being on stage, then perhaps take a back seat for this one. But make sure you don’t miss it – Onstage Dating is set to be a highly entertaining and insightful exploration of one of the most intimate human interactions: modern day dating. 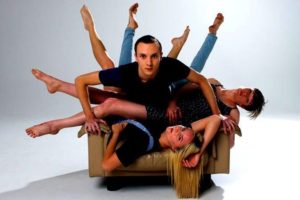 Enjoyed the exploration of human interaction Onstage Dating offered, but didn’t feel there was enough raw awkwardness for you? Well, in that case, let us present you with Awkward Con-nections, a contemporary dance – based look at social interaction. All the awkward little moments we encounter on a near daily basis – handshakes, hugs and high fives, for example – are reimagined and reviewed in this exciting double bill. Get there. 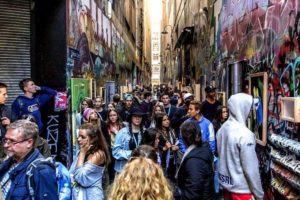 Melbourne is full of artfully graphited streets – one of the most iconic being Union Lane. Kyle Weyburne (an artist from New Zealand) and Yunis Tmeizeh (a photographer from Palestine) use this street as a gallery for paintings and photographs galore – so you can enjoy Melbourne’s streets (and hopefully good weather) while also getting well and truly amongst the art. 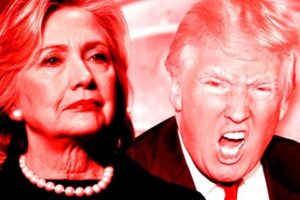 Who’da thunk it – we sit on the cusp of a reality which would see Donald Trump leading the free world. How else to treat this other than satirically? If you love comedy and / or political banter, you need to check out Political Asylum’s U.S. Election Comedy Special – and pray The Donald gets royally pipped at the post.

You Must Come Alone to Read the Last Book on Earth 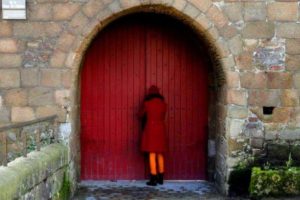 There’s only one book left on earth, and you have to be alone to read it. Not really, obviously, but in our increasingly digitalised world (and one in which Donald Trump could be the President, remember), that future may not be as unlikely as it sounds. Artist Georgia Symons invites you to explore this potential reality in her installation, the aptly named You Must Come Alone to Read the Last Book on Earth. You’re given directions to a secret location which holds the very last earthly book for you to read – but only if you go alone. If you do go, remember to read it carefully, because there might just be a hidden message in there… 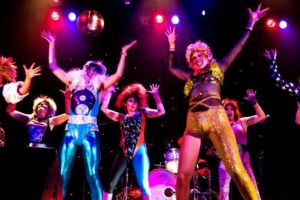 Finally, for those of you who just can’t decide on what to see, the Fringe Gala might be one for you. Hosted by Sami Shah, the evening features an impressive line-up of acts from across the festival.

FOR MORE INFORMATION ON ALL THINGS FRINGS HEAD TO THEIR WEBSITE 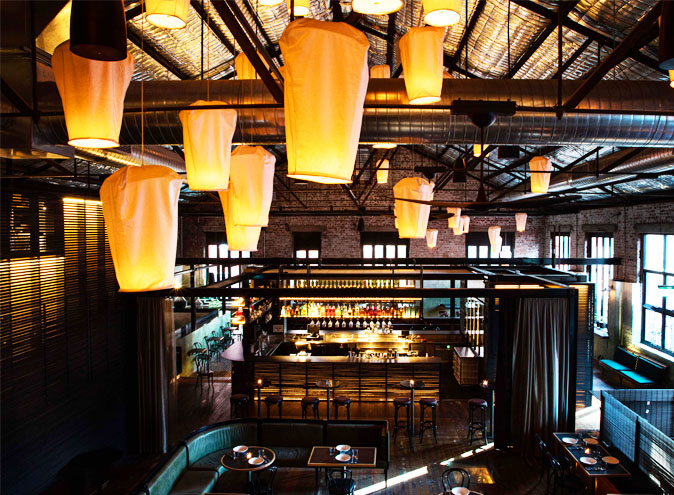 Longsong
An events space above Longrain 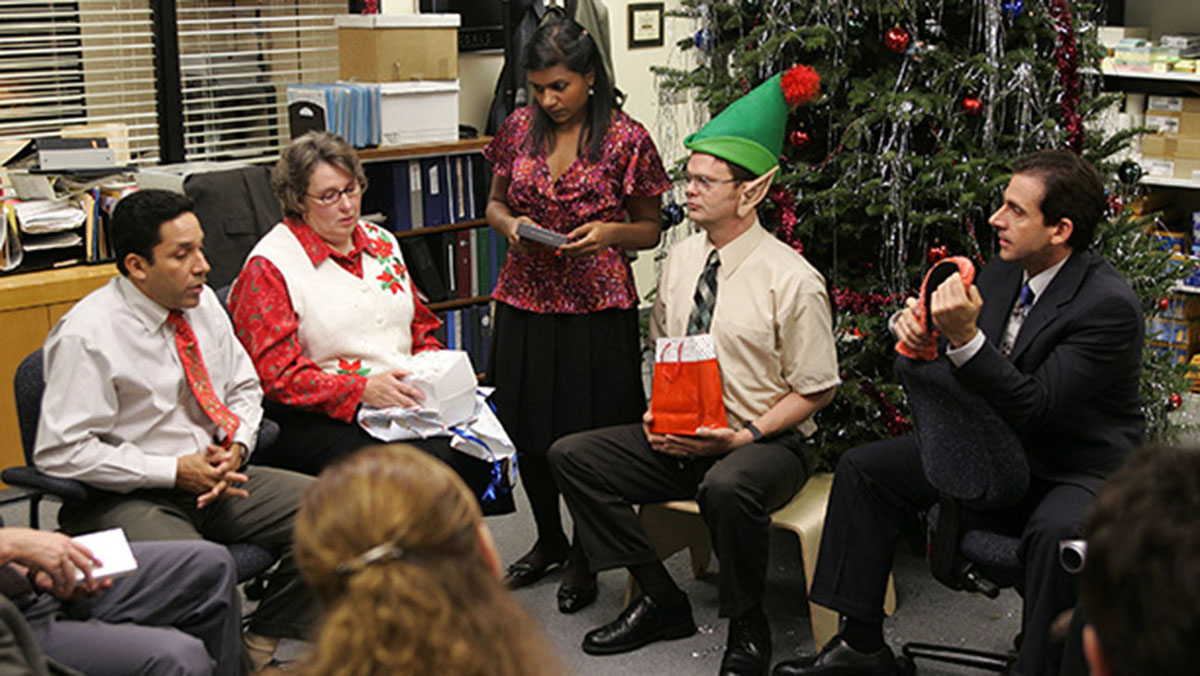