It's those two guys (back again). It's dozens of new characters (again). It’s historically accurate comedy that is controversial and on the edge (again). It’s Charlie and Spanky addressing the big questions, including Hitler (not again). It’s sweaty, naked (literally) and it mentions the war.

Blatantly using music, dance, physical comedy, and as many characters as we can cram into 60 minutes, we’ll dispel the myths from our shores. We’re taking a blowtorch to everything that’s been swept under the carpet because of Gallipoli. It’s our guide, not our destination.

It’s all these things…

But it is definitely NOT Gallipoli.

"If only all history lessons were as flat-out entertaining. ????" Herald Sun 2012 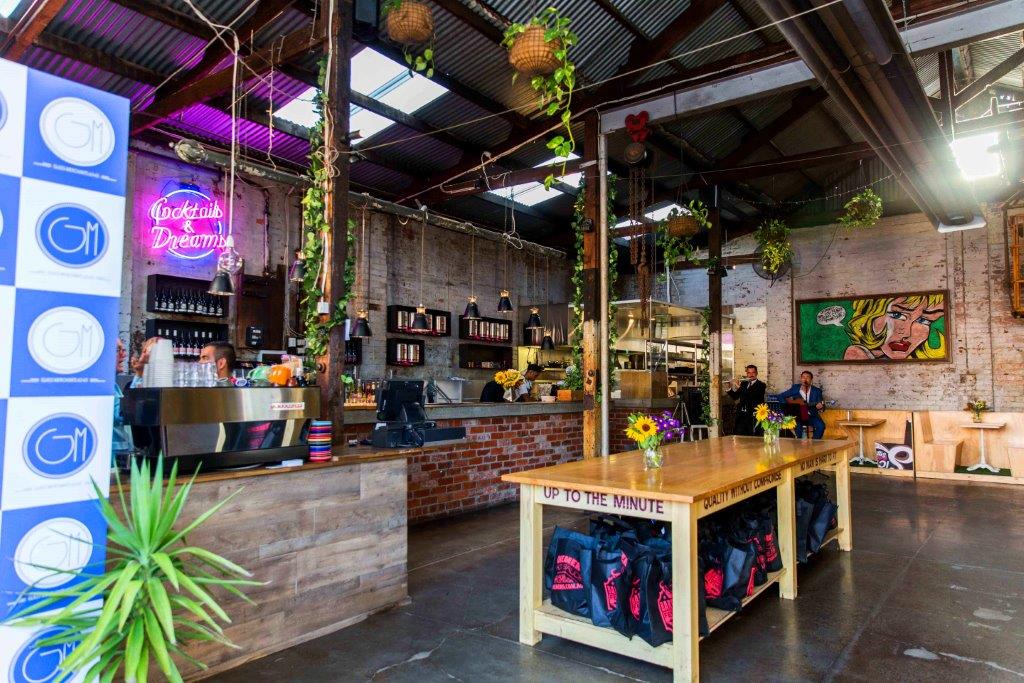 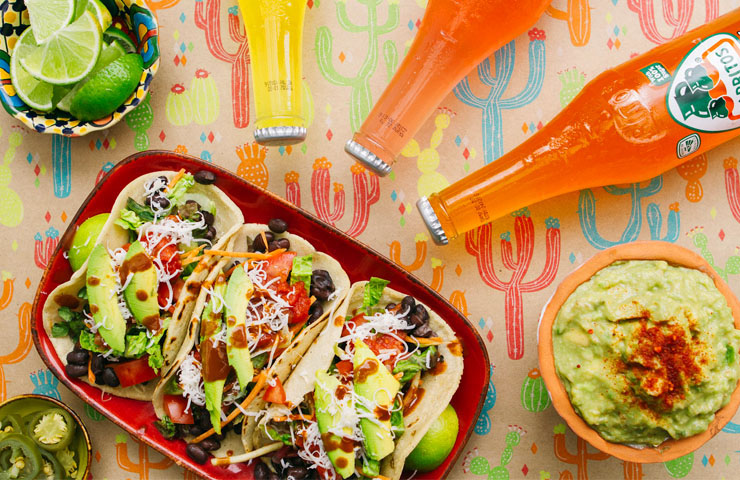 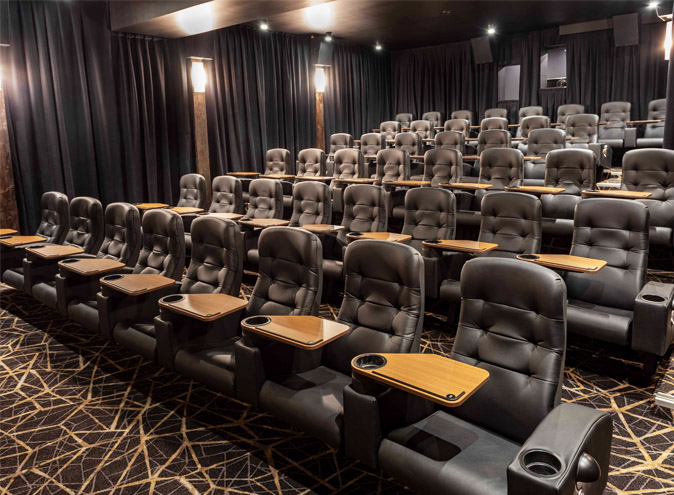