Following their Smith Street success, the cult favourite pizzeria have just opened their doors to the south siders. Currently open 5-10pm Wednesdays through to Sundays, the new location at 260 Chapel Street Prahran is already welcoming a sea of regulars and newcomers alike.

Owners and long term vegans Shelley Scott and Michael Craig have mastered the perfect, Neapolitan style dough which requires 72 hours of cold fermenting, creating a flavorful base which is the perfect match for their array of cruelty free toppings. 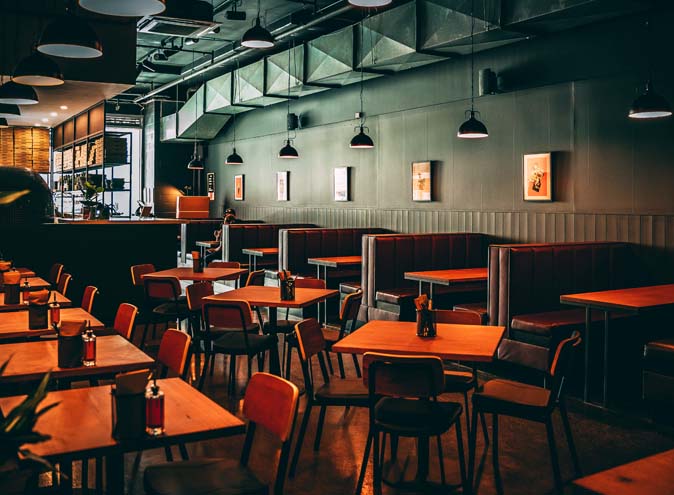 If you’re looking to try a pizza that stems away from traditional flavours, weekly specials such as ‘Mee Goreng’ and ‘Mac and Cheese with Sausage‘ often make an appearance, with this week’s being a Creamy Bacon and Mushroom, think of it as a combination of pizza and your favourite bowl of carbonara. You can also switch up the base to gluten free upon request. 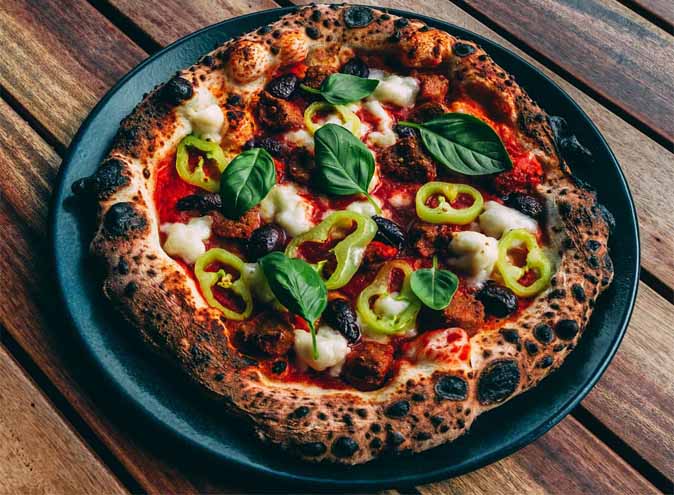 Snack-wise, faux Buffalo Chicken Drumsticks are now a permanent menu item, complete with a creamy ranch dressing. Note they pack a (spicy) punch and aren’t for the faint hearted. Desserts up next and you’ll find deep fried mars bars with ice cream, which I can assure you are miles ahead of its non-vegan counterpart. There’s also daily specials of cheesecakes and pies, the fan favourite Chocolate pretzel caramel cheesecake will literally melt in your mouth. 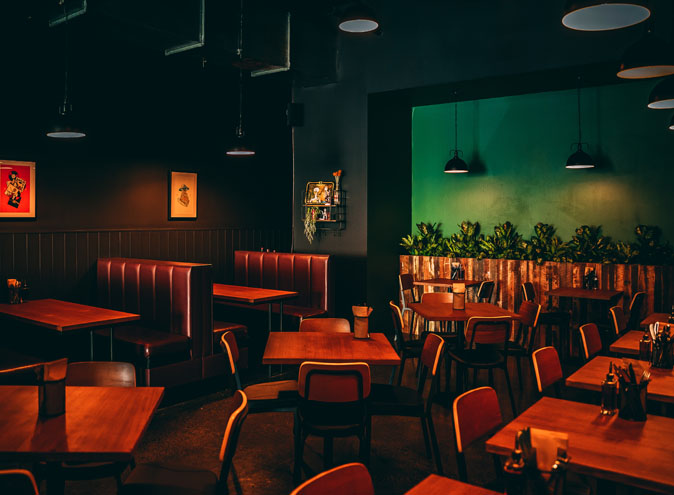 Local craft brews from Wolf of the willows and Bodriggy Brewing Co are on tap to accompany your spread, there’s also a large selection of vegan bubbly if you’re a wine drinker.

Red Sparrow’s success is no secret, and after having to buy out the space next door to their Collingwood restaurant to knock down its walls and extend, opening a second location was a given, and it’s already making waves. 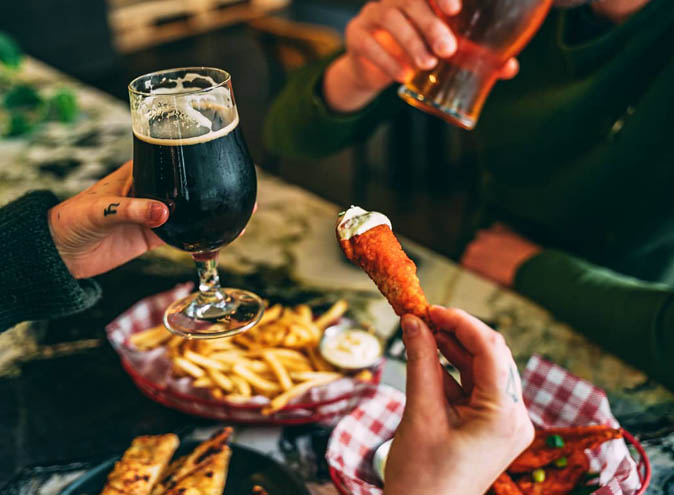 If you’re on this side of town looking for a new pizza joint to try out, Red Sparrow might become your go-to. Don’t be fooled by the fact that it’s all vegan, their faux meat and cheese have been perfected to the point where the resemblance is uncanny, they’re the best in Melbourne for a reason! 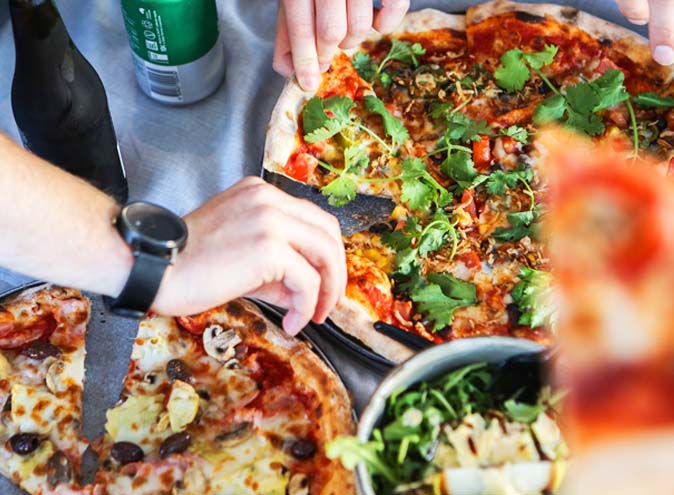 Free Pizza For Those Who Share A Name With The Royal Family! 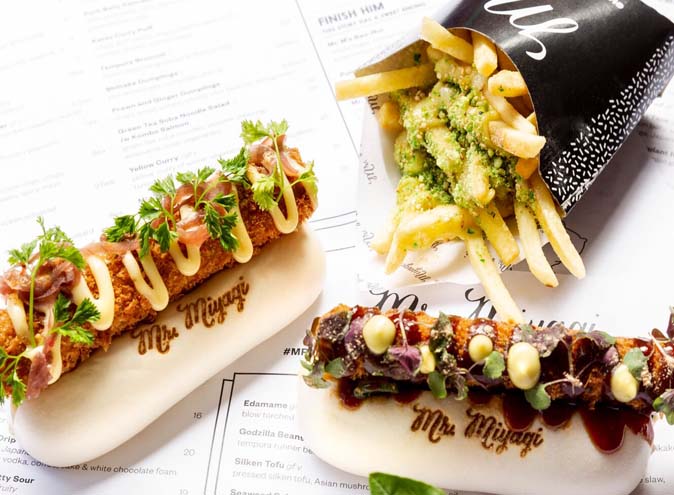