Sheer opulence is what you can expect come August, when after 2 years of extensive renovations, Baroq reopens its doors and revolutionises Melbourne’s nightlife scene.

Located down Drewery Lane in the CBD, you will find a mansion style venue that proves it really is what’s on the inside that counts.

Collective Establishments, the masterminds behind Baroq, aren’t new to the venue game, and happen to know a thing or two about what it takes to create extraordinary spaces that are worth talking about. They now have under their belts, the ultimate trifecta of venues, including Bond, Melbourne’s widely popular nightclub hotspot, and highly sought after Mon Bijou, their dedicated function venue with views to rival all others. 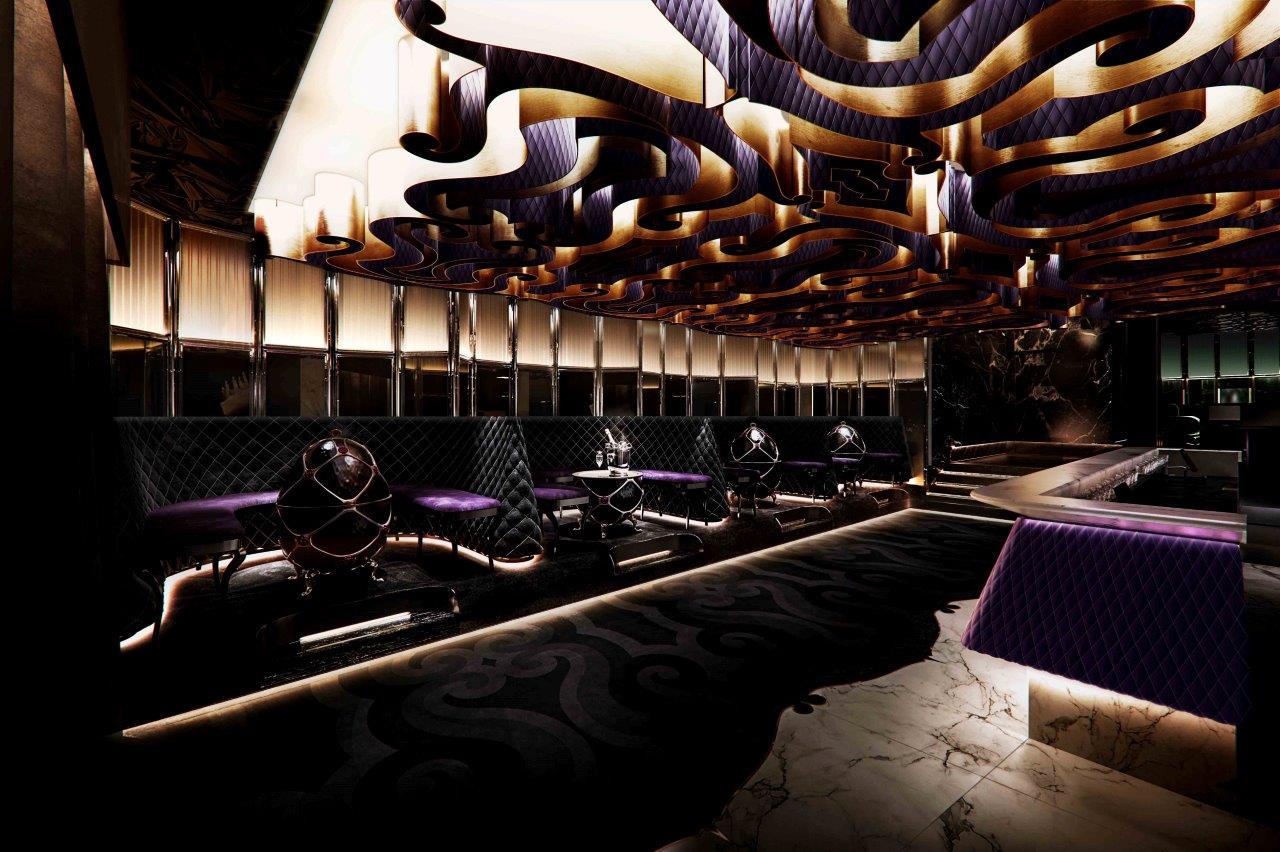 Baroq is the perfect in-between venue, offering a high-end bar and nightclub that has an emphasis on accommodating and hosting both sit-down and cocktail style functions. Baroq now boasts a multi-level function space, 2 DJ booths, celebrity guest room, VIP Area, private booths, outdoor space and 4 bars…safe to say, they have all bases covered.

“Baroq is our little baby. It’s what we’re really going to focus on and put a lot of love in to”, says Daniel Centofanti, Director of Collective Establishments.

Hachem Architects were appointed to the job, having previously worked on both Mon Bijou and Bond, and close to $5 million has been invested in what is to be Melbourne’s most lavish venue, one that caters for all and ticks every box. 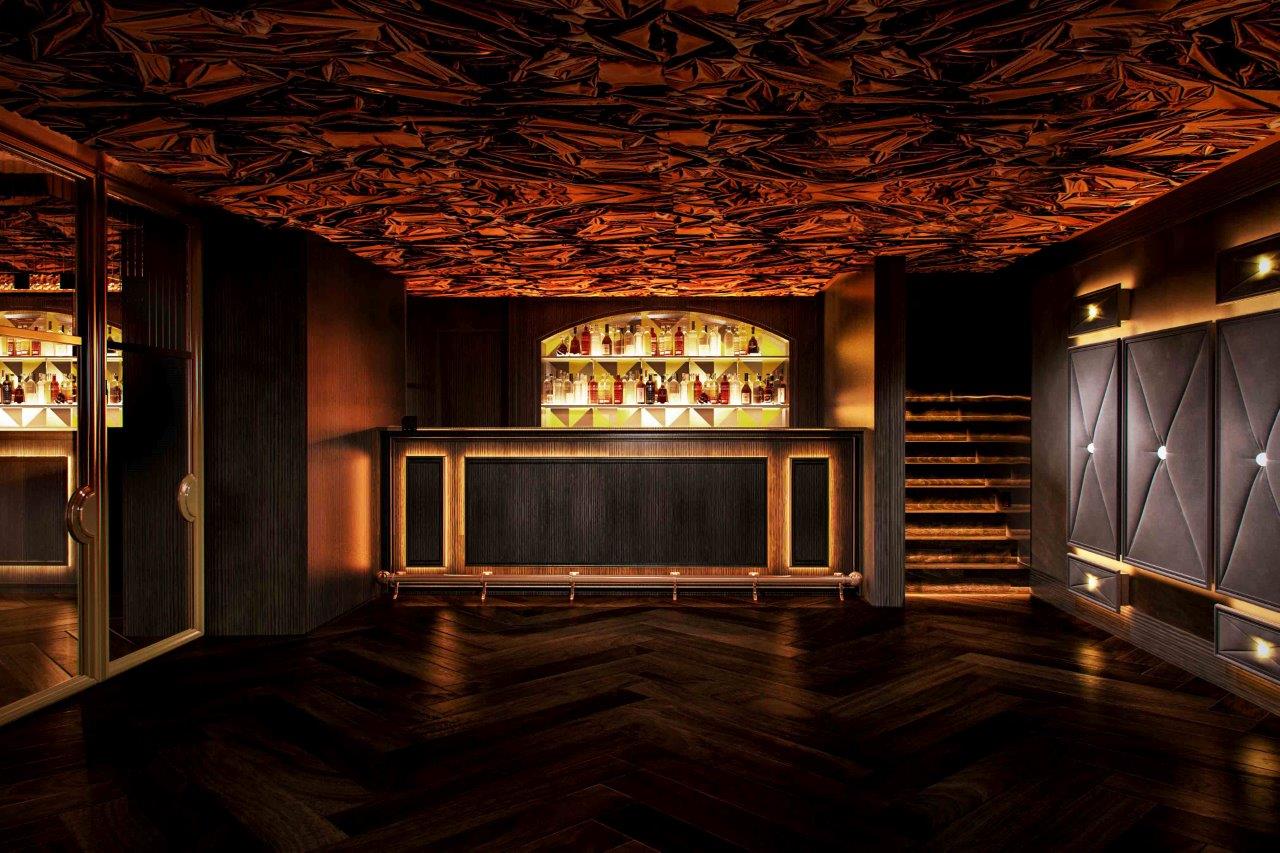 Major structural redevelopment of the entire building took place to facilitate the new design, such as the monumental task of removing a 1 and a half metre retaining wall running through the basement level of building.

“3-4 years ago it was all about having private rooms to celebrate,” Daniel says. “Today, with the help of social media, people want to be seen celebrating”, and it is exactly this concept that has influenced Baroq’s open plan design.

The Baroque era, of which the venue draws both its name and design, was a period of exuberance and grandeur. Daniel says they wanted to modernise this style of architecture by pushing the boundaries whilst remaining true to its foundations. “Every café and bar today is all about the exposed brick design which is influenced by 17th Century design. We wanted to do something different”, he says. “The Baroque era was all about culture and The Arts so we wanted to adapt to the changing environments and provide a venue that’s full of luxury”.

The result? You’ll have to see to believe. 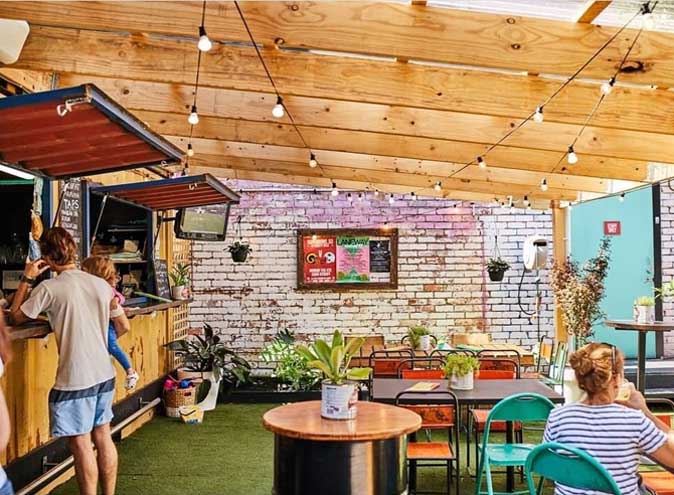 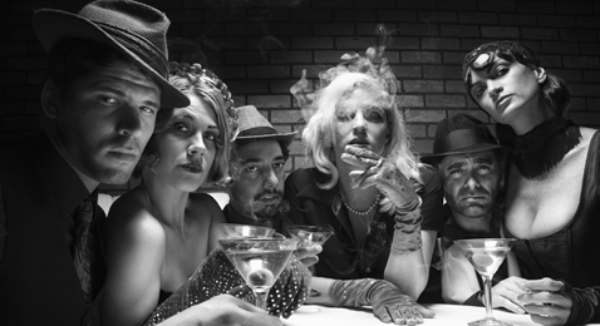