Where to have a ripper ‘straya day

If you’re not chucking some shrimp on the barbie whilst drinking VB’s and listening to the Triple J countdown in someone’s backyard with all ya mates, then chances are you’re looking for somewhere to let off some true blue steam and celebrate all that this great country of ours has to offer.

Word of advice: Whatever you do, remember Friday IS NOT a public holiday so stay hydrated…or plan your sick day in advance… 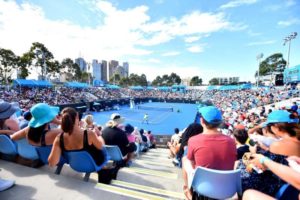 Given the rate us Aussie’s are getting knocked out of the tournament that attracts thousands, we may not be cheering on a player sporting green and gold this AO…That being said, whether you’re going to the match, watching outside on the lawns or at one of the hundreds of screening points around the city, I guarantee that if you yell out ‘Aussie Aussie Aussie”, you’ll receive at least one “OI” this Australia Day!

Every year, thousands flock to take part in celebrating the diverse cultures that Victoria so proudly boasts. Kicking off at 11am at The Melbourne Town Hall, following the flag raising ceremony comes the annual parade down Swanston St – head down for a morning full of colour and festivities.

AUSTRALIA DAY AT THE DOCKLANDS 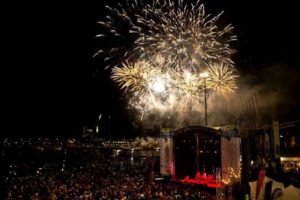 Join the festivities along Harbour Esplanade in the Docklands from 6pm for a family-friendly event! The event clocked over 25,000 people last year who came down to see the array of artists, entertainment, fireworks and the Great Australian BBQ Food Truck Festival.

WHERE TO HAVE A TINNIE OR TWO 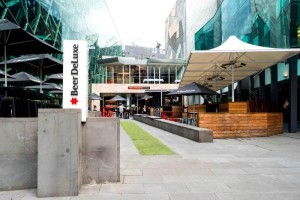 Come and celebrate the ‘Aussie Tinny’ with Beer De Luxe this Australia Day! Opening from 12pm, they’ll be setting up ten tin bowling, table tennis and a beer garden BBQ for you, plus the Triple J Hottest 100 will be playing all day. All the activities will definitely leave you parched, but don’t worry, they’ll have loads of Amber fluid on offer to quench your thirst. 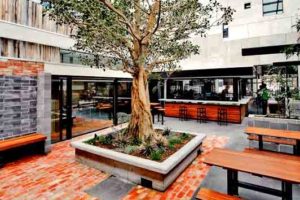 Paddling pools of tinnies,  perfectly refreshing cocktails featuring some stellar Australian booze, an Aussie BBQ and the Hottest 100 from 12pm… there is no better place to meet your mates and celebrate then at The Saxon.

*Make sure you book a table in advance cause bloody oath they’ll fill up! 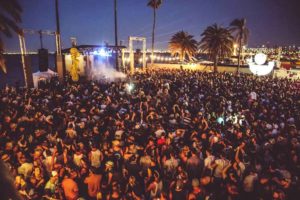 The iconic Riva on  St.Kilda’s foreshore is set to host yet another mammoth Australia Day party this year with a super, star studded line up of some of Australia’s rock icons. Headlining is Jimmy Barnes who will be joined by the legendary Jon Stevens and the man who is known for our “unofficial” national anthem, Daryl Braithwaite. 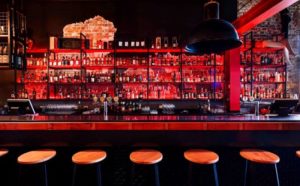 Glamorama’s Odyssey parties (which celebrate public holiday eve’s) are back for 2017, kicking off with Australia Day Eve. Doors open at 5pm, and the night features top DJ’s who will be spinning the decks and have you dancing till the wee wee hours of Australia Day morning (5am). 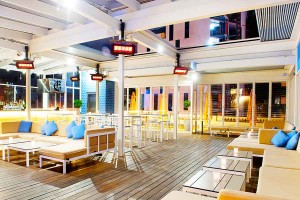 The Emerson Rooftop is hosting the ultimate Australia Day Big Backyard BBQ…on a rooftop. Free sausage sizzle, barefoot bowls, food and drinks specials on all day, and of course, The Hottest 100 will be playing all day with DJ’s to follow. 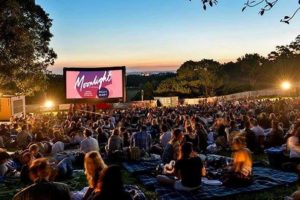 If you haven’t made it to the Summer Moonlight Cinemas yet, then Australia Day is the perfect excuse to experience the coolest outdoor cinemas in the city, and what’s more, Red Dog: True Blue is being screened!
Pack a picnic rug, a hamper, some drinks (and a jumper just in case because, you know, Melbourne), and watch the truest of true blue Aussie movies under the stars. 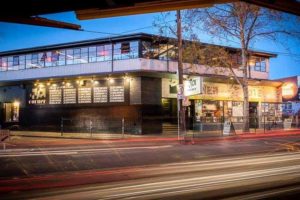 Head to The Corner for one of Melbourne’s longest standing Australia Day Hottest 100 parties. The Countdown will be blasting throughout the venue and the BBQ and drink specials are fair dinkum! 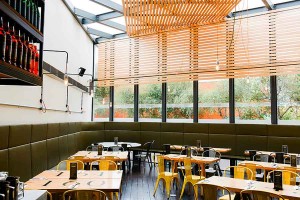 The Grosvenor are getting into the spirit by offering pints of craft beer for only $10 this Australia Day. They’ll be tuning into the Triple J Hottest 100 countdown and there’s even prize giveaways for the best and worst Aussie Day get up, so get into the spirit and give it a burl! 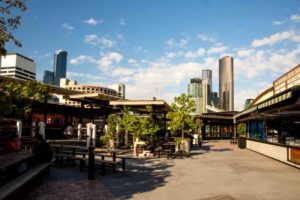 This Australia Day, The Boatbuilders Yard welcomes you to celebrate the public holiday with CBD waterfront views and a ripper atmosphere as you sing along to Triple J’s hottest 100 in the beer-garden.

It will also be the official launch of their “Crab Shack” so be sure to leave some room to sample the feature menu that will only be available till March! 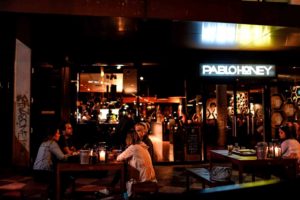 Australia is known for it’s multicultural diversity, so why not celebrate with a touch of Spain. The boys at Pablo Honey are putting on a rippa Aussie Day bash you don’t want to miss! Choripan sausage sizzle and Beer Pong…need I say more? 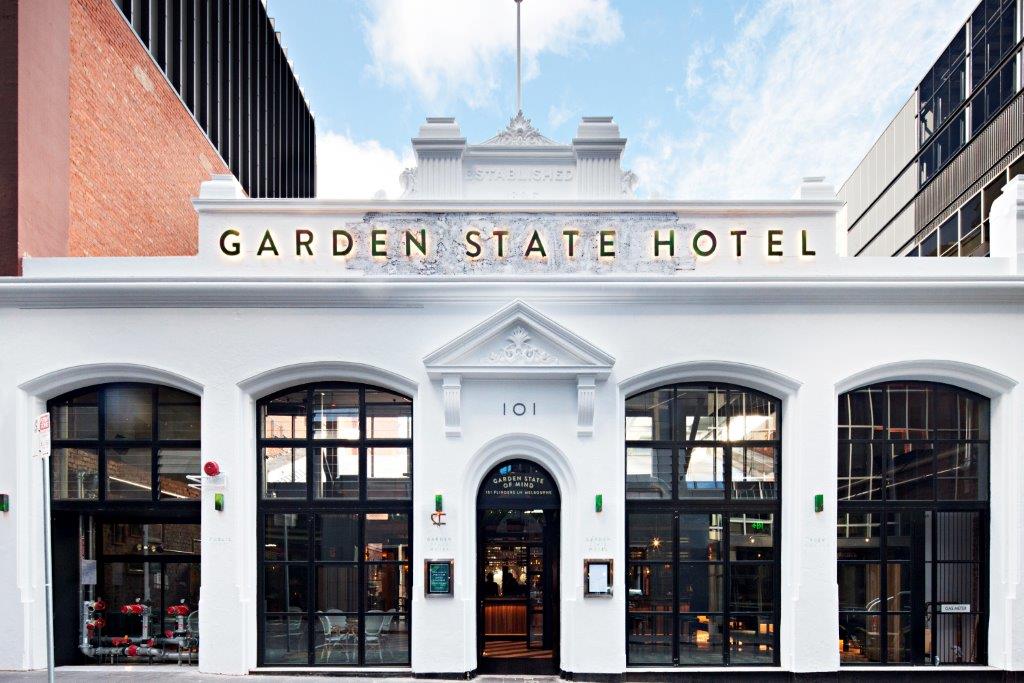 Book Your Function For A Chance To Win Lunch And A Gin Tasting! 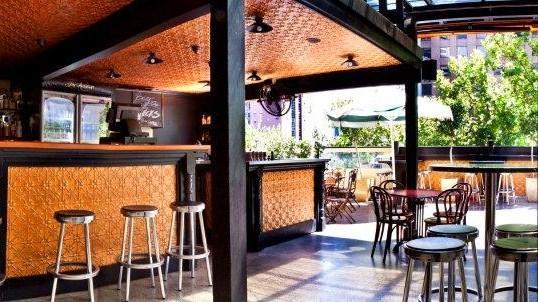