Despite what you might think, you don’t have to travel to America or be involved in underworld activities to fire a gun.

Indeed you can do that very thing here in Melbourne, however at this firing range you won’t be aiming at someone you have ‘beef’ with.

What Corporate Shooting Stars does offer is the opportunity to strike death into quite a substantial amount of clay. Who knows, maybe you’re a disgruntled potter, in which case you will be shooting something with which you’ve got ‘beef’.

I’d never fired a live gun before this experience and can unsafely say the most unnerving thing about the experience was being surrounded by five people I’d never met previously. Five people in control of weapons that kill for a living and these strangers didn’t exactly have a police check on hand for viewing. However, under the assured guidance of Lauryn Mark (three time Commonwealth Games gold medallist) and husband Russell (Olympic and Commonwealth Games gold medallist) you soon get the impression no one will die during the ninety-minute session.

I must admit there’s something immensely satisfying about watching a clay pigeon explode as a result of your accuracy, the feeling that you’ve mastered the featherless foe and now have unbridled power to take on the world. Alternatively, when what is essentially a flight less bird tranquilly flaps past your askew bullet one can’t help but feel just that little bit less of a man.

Whilst not being an activity that I’ll turn into a hobby I did have a lot of fun on the day and would say it’s something people of all types can have a go at.

Other highlights from the day include no one getting shot, not taking away a splintered shoulder (the kickback of the rifle was less bone jarring than initially anticipated), clay pigeons looking like fireworks when exploding and no one getting shot…again. 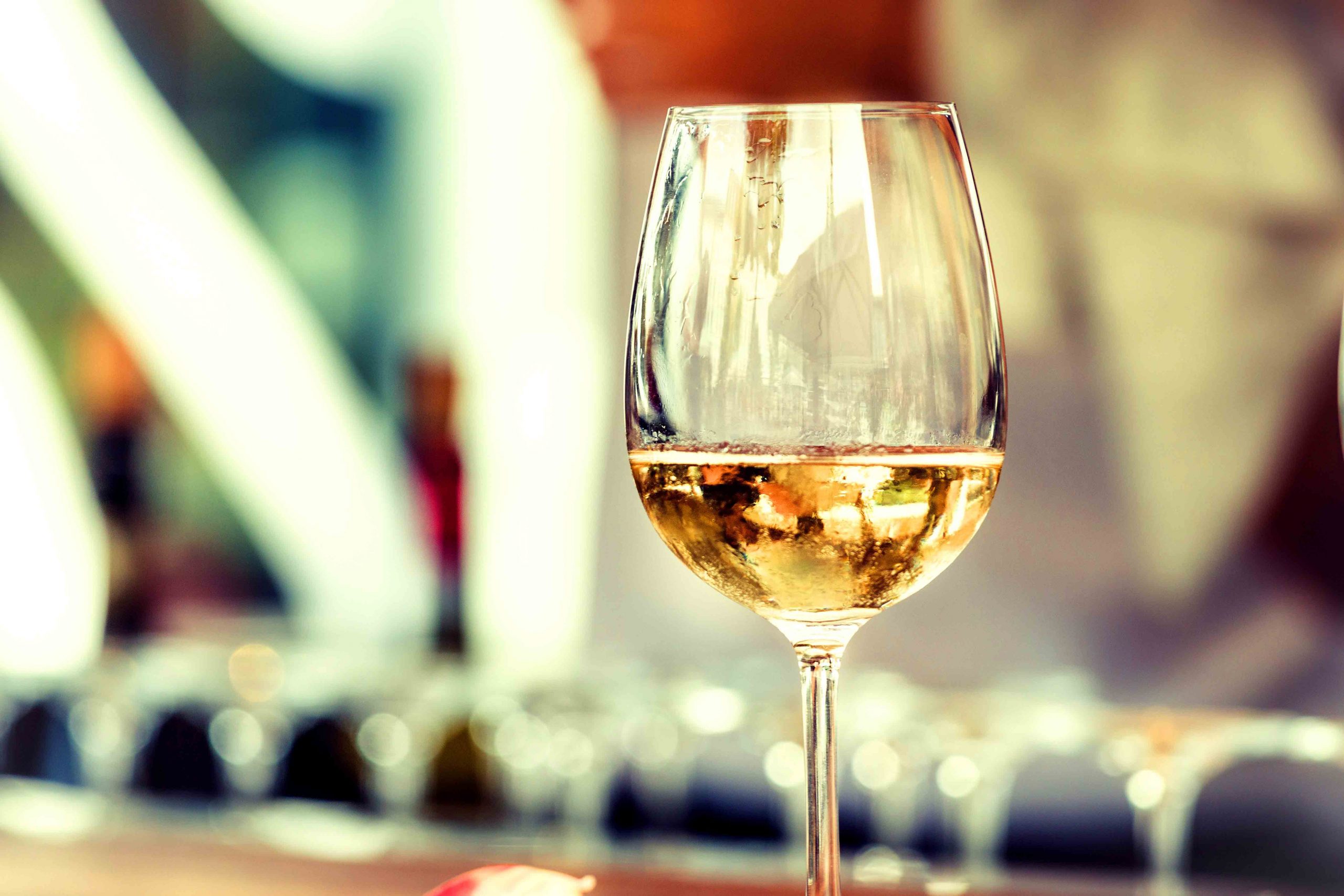