Three friends named Alan, Clement and Julian started missing their youthful days in Malaysia – when they were eating freshly made Roti Canai, sipping on Teh Tarik and snacking on Satay Skewers. They decided to open their first restaurant in Sydney back in 2007 and then in Melbourne in 2012.

An award winning restaurant, Mamak (named after Malay street food stalls) is known for their authentic Malaysian flavours. They offer chicken and beef satay which are grilled over flaming charcoal for that authentic Malaysian taste. It is served with a sweet and spicy peanut sauce. They also feature a great selection of roti that are served with two curry dips and spicy sambal sauce.

At its busiest, it is a lively space – much like mamak stalls and other open-air food establishments that you find in South-East Asia.


Contact the venue via the contact form provided or by the phone number, email & web address below the form. 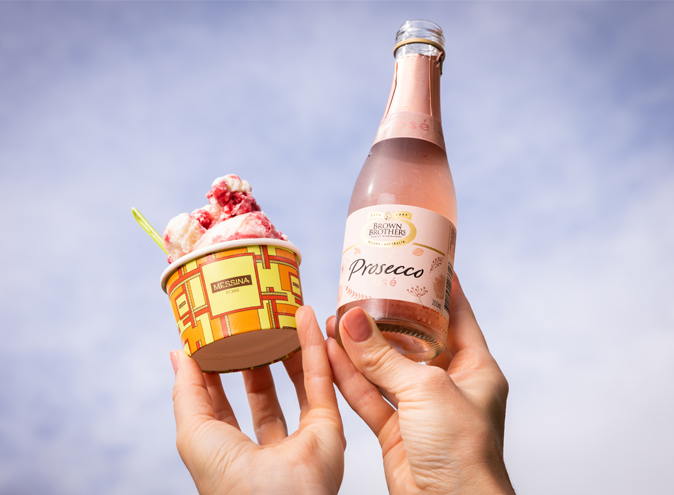