Everyone loves a good Chrissie party and rightly so. But you have to be equal parts excited and wary.

Let’s take a classic office party as an example. Firstly, you have to consider who in the office organised it. Maybe it was Bob from the Creative Team who loves a pill more than a decent human interaction? Or Janice from Customer Relations who listens to screaming complaints so often her version of positive is when you’ve drunk enough wine to stave off the nightmares? 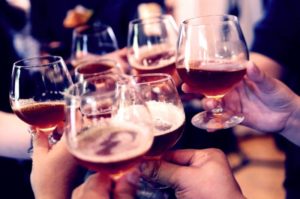 If it’s either of those two then you can kiss the Christmas fun goodbye. But luckily, the odds of them being awarded the responsibility are slim, so instead, let’s take a look at the where the real danger lies.

Below are some tell-tale signs of a hazardous venue you need to be aware of when you think you’re arriving at a place that has assured you a good night. If you can spot any of the below it’s time to bring out your prepared list of excuses and get out before the evening turns more terrifying than the thought of Pauline Hanson reproducing.

The reindeer decorations look a little too real

It’s fine to have some decorations up around your Chrissie Party Venue. It doesn’t even matter how cliché they might be. Snow, a mistletoe and some reindeer are commonly accepted as good options. Just keep a close eye on the Reindeer decorations. If they start to shift a little or even scram across the room, chances are someone brought a cat with some antlers stuck to its head and a little Santa Styled billy cart tied to its tail. Nothing kills atmosphere quicker than animal cruelty and it has no place at your Christmas Venue. 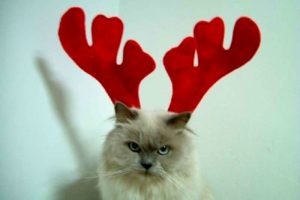 Now this is a really important one. Don’t worry about the fashionably late arrival, that rubbish is overrated. You should make sure you’re there on the dot to help/witness the set up. The reason? So that you can get a look at your venue manager in their natural habitat. If they’re coming out of a nice little office and greeting you at the door with an air of class then we’re fine to proceed.
If, on the other hand, they emerge Gollum-style from a dark little corner of the bar, that appears somewhat damp, knawing on the remnants of a chestnut they found in a nearby park, then you have cause for concern. Not enough that you need to hightail it outta there, but enough to politely decline an invitation to try the home brewed Eggnog. Stick to the tap beer and bottled wine for the remainder of the night and DON’T EAT THE FOOD.

Whether it’s ice skating or an ice bar or an ice theme, you know that the venue isn’t gonna quite work out.

Ice-Skating pitfalls are obvious.
“Oh look, I’m skating and it’s so much fun doing it with a drink in hand – Whoops I slipped and now my wrist is in six parts.”

Ice-Bar.
“This is fun, I mean my body is slowly shutting down but hey, good party.”

Ice-Theme.
Well, all I’ll say is that some people may misinterpret the invitation and turn up a little bit ‘overexcited’ shall we say?

Obviously we haven’t covered every tell-tale sign that you need to look out for, but I feel this is a kind of Sensei-Grasshopper moment where I pass the responsibility to you. Think Uncle Ben’s wise words to Peter Parker as he was dying in the gutter and (unwittingly) defining the principles that Spiderman would abide by through his crime-fighting career.

Yeah that’s probably the most appropriate representation of what this article is intended to achieve. 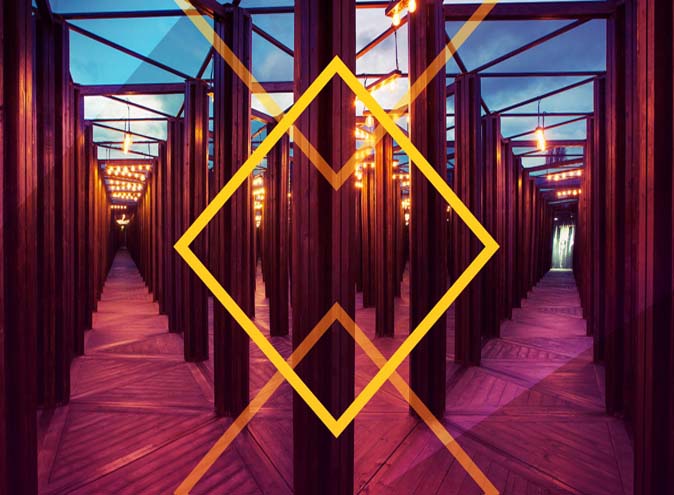 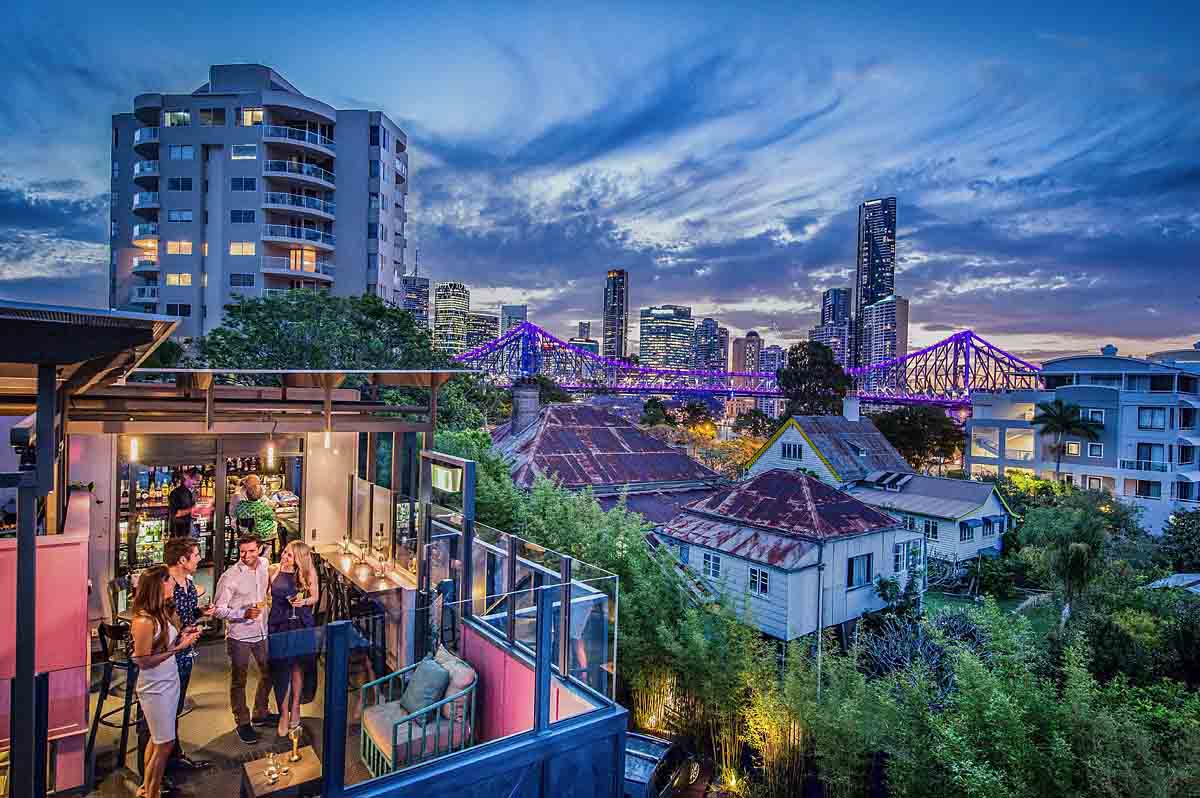 Drinks With A View – Most Picturesque Bars in Brisbane 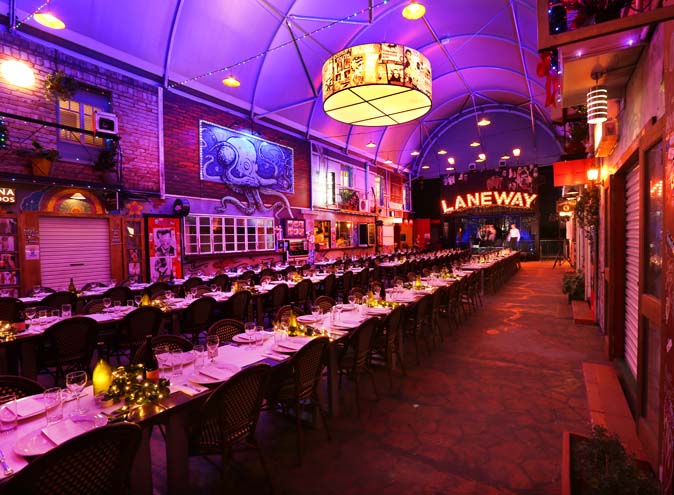 Need a venue to host your next function? Look no further than our list of the top 50+ Function Venues & Rooms for Venue Hire in Brisbane. We’ve got all the best hot spots, from rooftop spaces to hidden basement bars. Eagles Nest  21 Lambert St, Kangaroo Point QLD 4169, Australia Are you aft

Get Ex’Stein’ted – Beer Fest is coming to Brisbane

Do you have a lager than life personality? Don’t have a six pack but bring a six pack to every party? Not into crafts but into craft beer? Well get ready for the pitcher perfect weekend, Fresh from Melbourne, for the first time; BeerFest is coming to Brisbane. Saturday the 14th of March, BeerFest hi

It’s a fiesta every day of the week at El Camino Cantina in Bowen Hills, and you’d be loco to miss it. The beloved Mexican cheap eats haunt already caters to Brisbane’s collective taco cravings, but their newest offerings will have you salivating even before you don your sombrero. El Camino Cant